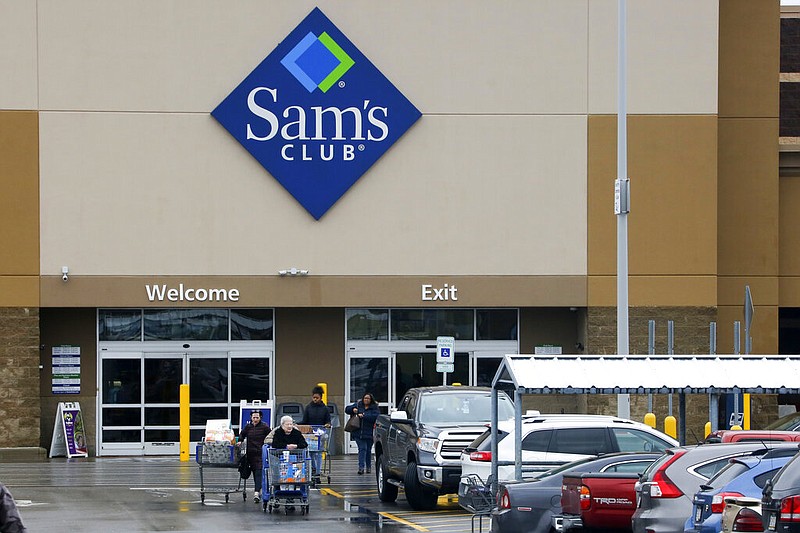 Sam's Club is taking to TikTok to find college athletes wishing to monetize their names and images under new NCAA rules -- there's one catch, those athletes have to be named Sam.

Walmart's warehouse division is offering $10,000 each to a total of 10 "Sam's Club Athletes" in college sports who exemplify sportsmanship, passion and the value of teamwork, according to a Wednesday release. Those selected have to be named Sam -- like Sam's Club founder Sam Walton -- or some version of the moniker, such as Samantha.

"Supporting these athletes gives us a chance to connect with members in a new way, support students and rally behind many under-represented collegiate sports. It's a win-win," Megan Crozier, chief merchant at Sam's Club, said in a statement.

NCAA student athletes in Division I/II/III have until Sept. 27 to attach a video to the Sam's Club recruitment video on TikTok to show why they should be selected. The company has already signed four athletes.

The Sam's Club program capitalizes on the NCAA NIL agreement allowing college athletes to monetize their name, image, and likeness.