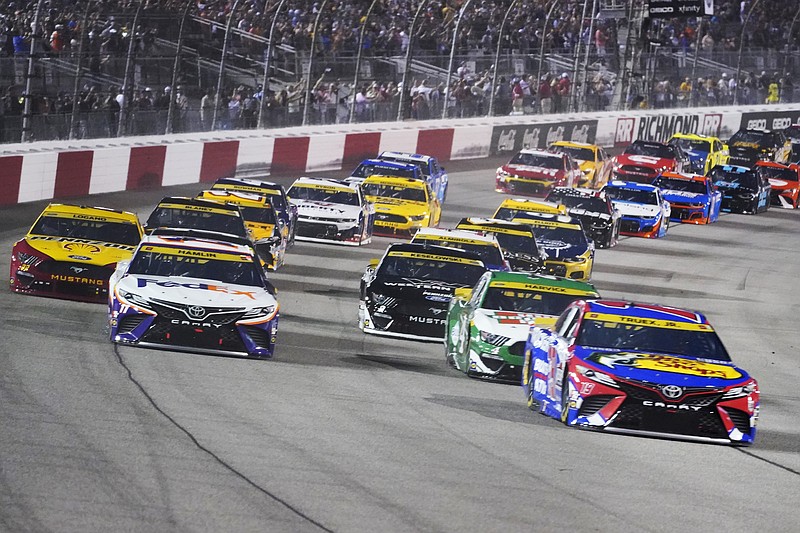 CHARLOTTE, N.C. -- Homestead-Miami Speedway will return to the playoff portion of the season in 2022, while St. Louis was awarded a Cup Series race and NASCAR will race on Easter for the first time in more than three decades in schedule changes released Wednesday.

Homestead hosted the season finale from 2002 through 2019 but was bumped to an early-season race date last year as NASCAR began experimenting with long overdue schedule changes. Phoenix Raceway was awarded the finale in 2020 and is slated to host it for a third consecutive season next year.

Homestead was given a second chance for 2022 with an Oct. 23 race date that makes it the middle race of the third round of the playoffs. The track located 40 miles south of Miami Beach is beloved by drivers but lost its cache after 17 years of hosting the finale.

World Wide Technology Raceway in Illinois across the Mississippi River from St. Louis will make its Cup debut on June 5. The 1.25-mile oval has held NASCAR national series races since 1997 and IndyCar the past six seasons. It is the only new track added to the 2022 Cup schedule.

"I set some ambitious goals when I took over the racetrack and to see them come to fruition is a dream come true," said Curtis Francois, who purchased shuttered Gateway Motorsports Park in 2012 and re-opened the facility. "I am proud to welcome the NASCAR Cup Series to the St. Louis region. I can't wait to celebrate this incredible victory with our fans."

The Cup Series will be 36 races as always, but Pocono Raceway lost one of its two dates to get the race near St. Louis. Pocono hosted two races a year from 1982 through 2021, but the last two years the events were doubleheaders held on the same weekend. 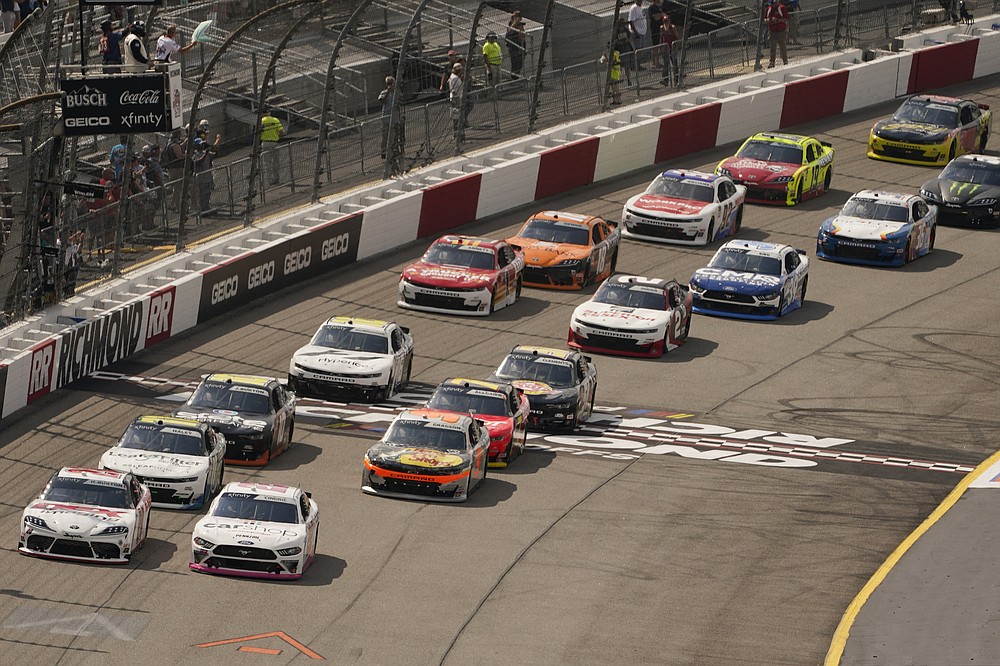 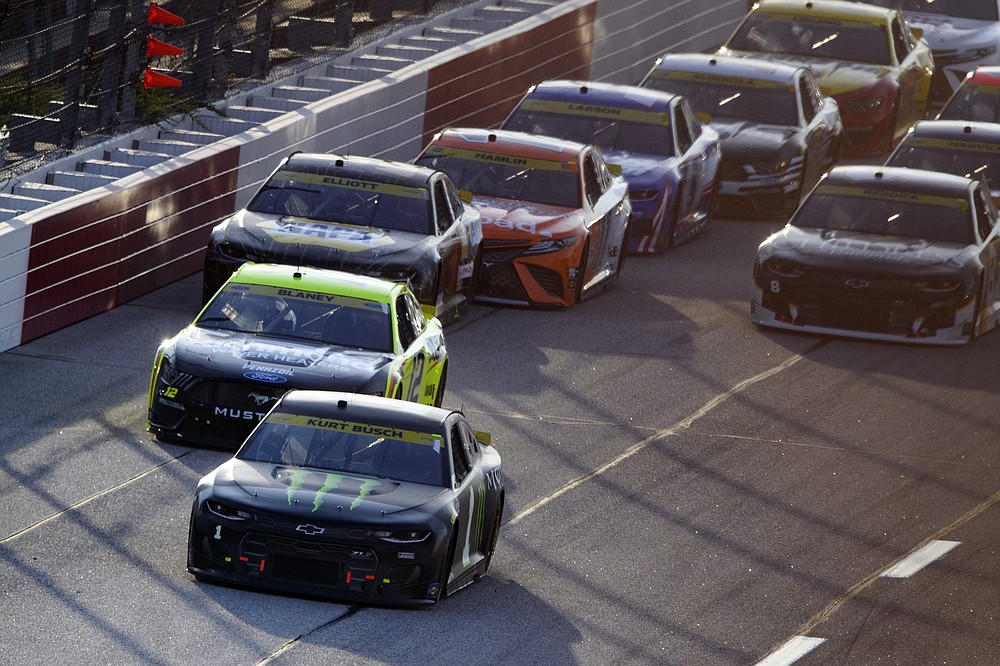