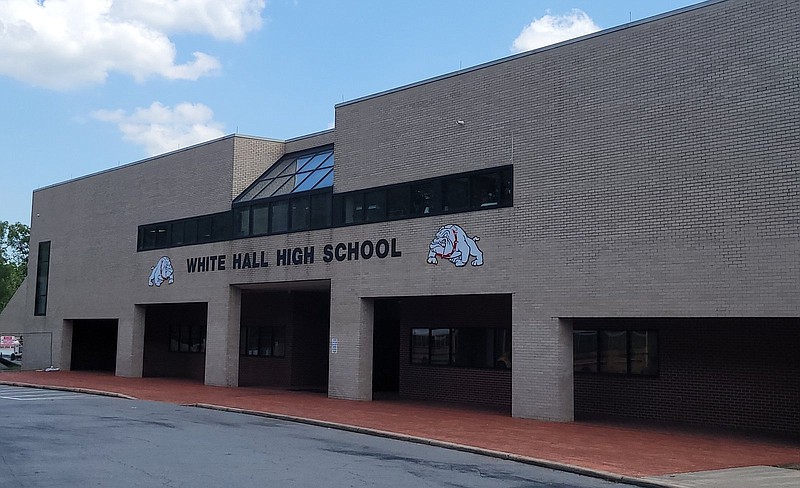 A White Hall School Board member did not attend Tuesday’s regular meeting, days after his arrest on suspicion of third-degree battery involving his wife.

Roy Douglas Coleman, 55, was booked into the Dub Brassell Detention Center at 8:20 p.m. Sept. 6 and released at 12:29 p.m. Sept. 7, according to the jail log. Information regarding his bond was not available at the White Hall District Court clerk’s office.

Coleman is a physician in White Hall and served as chief of staff for Jefferson Regional Medical Center from 2008-10, according to his online biography. He was first elected to the White Hall School Board in 2014 and is serving his second five-year term.

A message was left for Coleman on Thursday at his office but was not returned.

According to an incident report, White Hall police responded to a domestic disturbance call by a third party about 7 p.m. Sept. 6. A woman whose name was redacted from the report told an officer that she and her husband, identified as Coleman, “had been involved in a scuffle together” at their residence. The woman “went on to say that her husband was mad at her and arguing over whether or not they had chicken nuggets at the house. [Name redacted] stated she was giving him the silent treatment and ignoring him when he got angry and struck her in the chin while taking her phone from her.

“[Name redacted] stated that they both began wrestling in the floor around the living area where he struck her in her left eye before she left the residence because he refused to give her the phone,” the report continues. “While speaking with [name redacted], I observed several injuries on her person. She had a scratch on her chin, scratches on her left wrist, a scrape on her left knee, and what appeared to be swelling on her left eye socket.” The officer also documented that he observed no injuries on Coleman, and a lethality form offered to the woman was not filled out, as “she was too upset to answer.” The officer asked Coleman about the incident, and Coleman said he knew nothing about what his wife had stated, according to reports.

“R.D. Coleman appeared to be intoxicated,” according to the report. “At that time, I placed R.D. Coleman into restraints and started to lead him to the patrol vehicle. His son, Brendan, kept interfering by attempting to slow our progress to the vehicle with his father and furthermore tried to prevent our leaving with his father by placing his hands on the patrol car door keeping me from closing the door.” Coleman then “made several spontaneous statements” in reference to the alleged battery on his way to jail, the report added.

A second officer stated that he warned other officers to be cautious when speaking to Coleman “due to him putting his hands on an officer on a previous domestic call at this address a couple of weeks prior.” Coleman’s wife filed for divorce in Jefferson County Circuit Court on Sept. 10. A circuit judge signed a restraining order against both parties that was filed Tuesday.

Lucas Harder, a policy service director with the Arkansas School Boards Association, clarified that an arrest, regardless of the nature of the charge, does not prevent that person from continuing to serve on a school board.

“An individual is only ineligible to continue to serve on the board if the individual has been found guilty, pled guilty, or pled nolo contendere to any of the following: embezzlement of public money, bribery, forgery, or other infamous crime,” Harder said via email.

“Infamous crime,” according to Harder, is defined as either a felony offense, abuse of office under Arkansas law, tampering as defined under Arkansas law, or a misdemeanor offense in which the finder of fact was required to find, or the defendant to admit, an act of deceit, fraud, or false statement, including without limitation a misdemeanor offense related to the election process.

Third-degree battery is a Class A misdemeanor, the most serious misdemeanor in Arkansas, with punishment of up to a year in jail and a fine of up to $2,500.

Coleman is listed on the Jefferson Regional website as being a member of the hospital staff. Attempts to contact hospital administrators were unsuccessful. 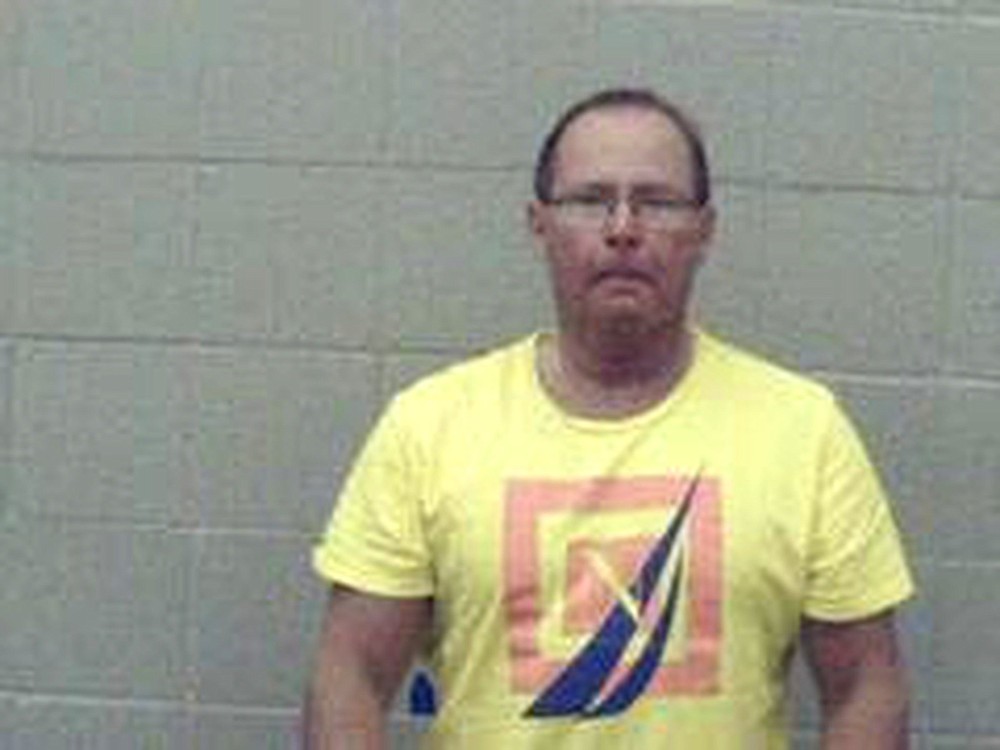