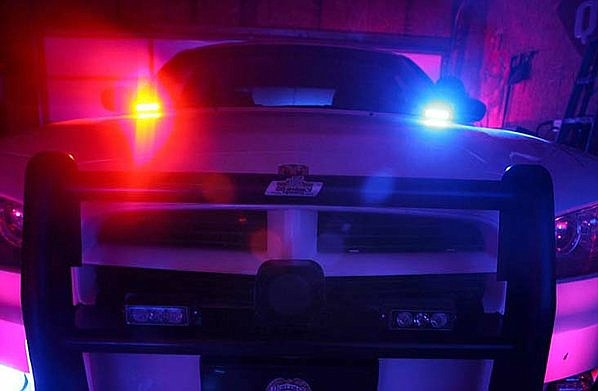 FORT SMITH -- A Van Buren man was sentenced Thursday to 30 years in prison and 10 years of supervised release for sexually assaulting a minor.

Jeffrey Callen Gonzagowski Jr., 39, was convicted of one count of transportation of a minor with intent to engage in criminal sexual activity, according to a news release from the U.S. Attorney's Office for the Western District of Arkansas.

Gonzagowski took a minor across state lines from Mount Ida to Oklahoma in September 2014, according to the release.