Grown: How to apply for a medical marijuana card in Arkansas 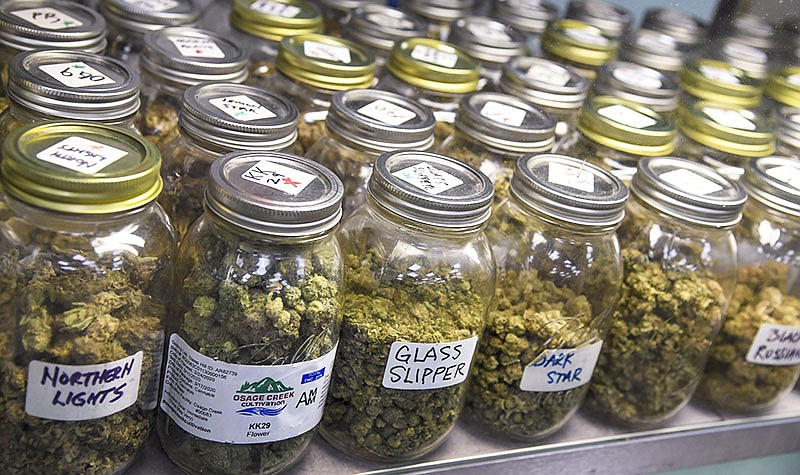 Arkansas patients with certain health conditions are eligible for medical marijuana cards, but the process to get one involves several steps. Here are the basics.

Doctors who hold a valid, unrestricted, and existing license to practice in Arkansas and who have been issued a current and active registration from the United States Drug Enforcement Administration to prescribe controlled substances are allowed to certify patients for medical marijuana, according to Danyelle McNeill, a spokeswoman with the health department.

Patients can be considered for medical marijuana eligibility if they have at least one of eighteen conditions:

Patients can also petition for a condition to be added to the approved list, but Hooper said there have been no successful petitions so far.

There is no minimum age to be eligible for medical marijuana use, but minors need parental assistance to receive a certification, Hooper said.

Applying to Department of Health

If a doctor certifies a patient for medical marijuana use, the individual must then send an application to the Department of Health to receive a registry card.

In addition to the application form, an individual will need to send:

Hooper said the Department of Health only denies applications for administrative reasons, such as missing a document or paperwork being filled out incorrectly.

“We don't check the certification’s validity, as it were,” Hooper said. “We leave that to the physicians.”

Patients approved for a medical marijuana card can use it at any licensed dispensary in the state.

Physicians decide how long a patient’s certification will last, up to one year, Hooper said.

If an individual would like to renew their medical marijuana card, the Department of Health recommends starting the process at least 30 days before their card expires.

Patients will need to revisit their doctor to receive a new certification, and then will re-submit the same documents as in their initial application.

The renewal can take up to 14 days according to the Department of Health’s website.