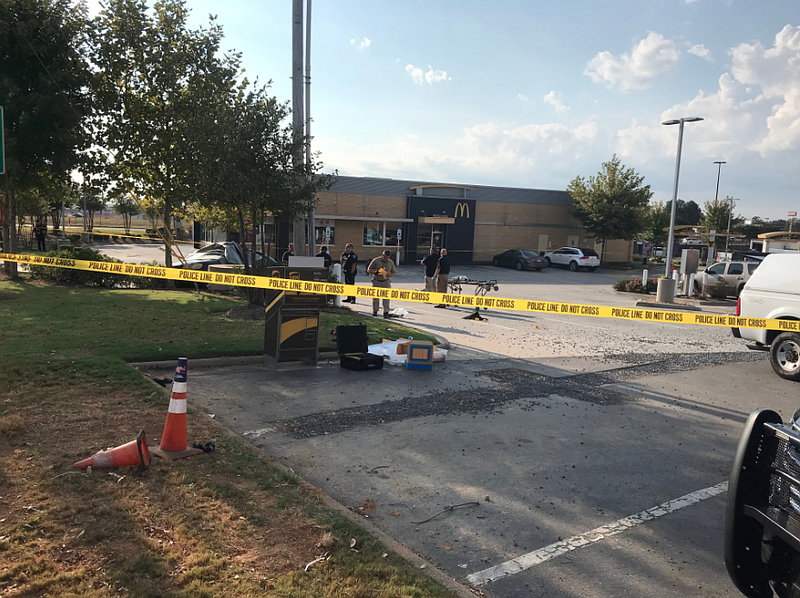 Police are investigating a shooting at a fast-food restaurant on McCain Boulevard in North Little Rock that left one person dead and another person injured, authorities said Tuesday morning.

The shooting happened at a McDonald’s, 4008 McCain Boulevard, according to a Facebook post from North Little Rock police shortly before 7 a.m.

Police spokesperson Sgt. Carmen Helton said one person was killed and another was transported to the hospital in serious but stable condition. The two were in a vehicle, along with another person who was uninjured, at the scene, according to Helton.

Police said no suspect information was immediately available and asked anyone with information to call the North Little Rock police tip line at (501) 680-8439.

This story has been updated. It was originally published at 8 a.m.