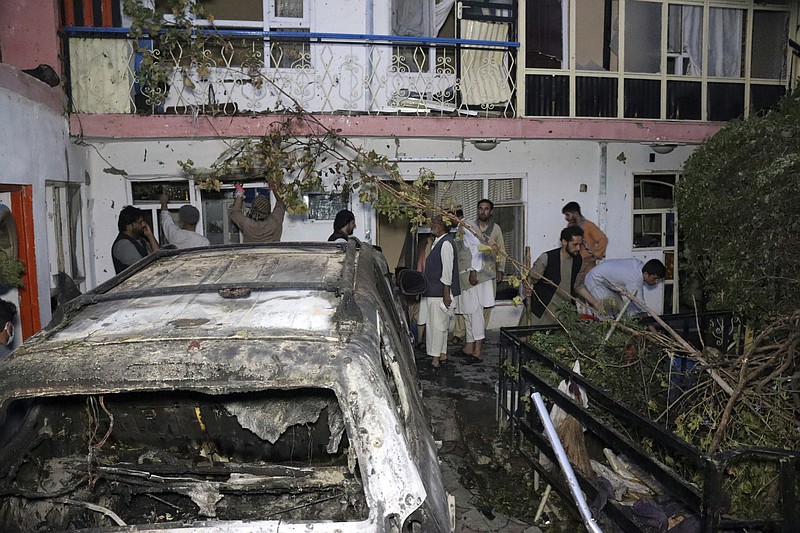 FILE - In this Sunday, Aug. 29, 2021 file photo, Afghans inspect damage of Ahmadi family house after U.S. drone strike in Kabul, Afghanistan. The Pentagon retreated from its defense of a drone strike that killed multiple civilians in Afghanistan last month, announcing Friday, Sept. 17, that a review revealed that only civilians were killed in the attack, not an Islamic State extremist as first believed. (AP Photo/Khwaja Tawfiq Sediqi, File)

WASHINGTON -- Defense Secretary Lloyd Austin has ordered a senior-level review of the investigation that found that 10 Afghan civilians, including seven children, were killed in an Aug. 29 U.S. drone strike in Kabul that the Pentagon initially said had killed an Islamic State fighter.

The reviewer is to consider whether any military disciplinary action is warranted.

Pentagon spokesman John Kirby said Monday that Austin told the Air Force to appoint an officer of three- or four-star rank to review the Central Command investigation, which examined in detail the chronology of events leading to the tragedy. The main findings were that only Afghan civilians were killed and that the military had been mistaken in its belief that the white Toyota Corolla it tracked for hours and then struck with a Hellfire missile was a valid threat.

Discrepancies between the military's initial claims and findings on the ground quickly emerged. The Associated Press and other news organizations reported that the driver of the targeted vehicle was a longtime employee at a U.S. humanitarian organization. There were no signs of a large secondary blast, despite the Pentagon's assertion that the vehicle contained explosives.

[Video not showing up above? Click here to watch » https://www.youtube.com/watch?v=gZ2e3uGRzPM]

The head of Central Command, Gen. Frank McKenzie, announced Friday that his investigation had determined that the vehicle had initially been spotted at a known Islamic State compound in Kabul and was tracked by U.S. intelligence for eight hours. McKenzie said the intelligence about the vehicle turned out to be tragically mistaken.

The military initially asserted that at least one Islamic State fighter had been killed, but McKenzie's investigation found that only innocent civilians were killed. McKenzie took blame for the mistake and apologized.

"This particular strike certainly was a terrible mistake and we certainly regret that, and I've been very clear that we take full responsibility for it," he said at a Pentagon news conference.

Austin on Friday alluded to his request for a review, saying he wanted to be sure that Central Command had considered "all available context and information" about the mistaken attack and that accountability be fully considered.

The decision to require a review is a reflection of the seriousness of the mistakes made in the final hours of the U.S. military withdrawal from Kabul, which included a hurried evacuation of more than 120,000 Afghans, Americans and others. The evacuation was carried out under threat of attack by the Islamic State group's Afghanistan affiliate, which had conducted a deadly suicide bombing outside the airport three days before the mistaken drone strike.

Kirby said the Air Force review will study the thoroughness of Central Command's investigation and recommend whether anyone involved should be held accountable. 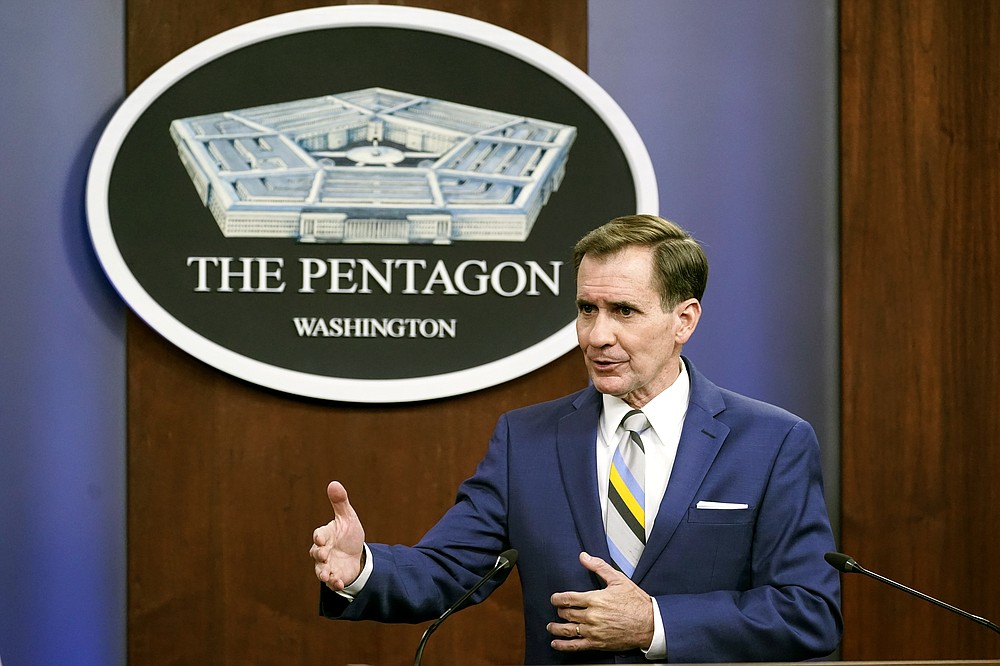 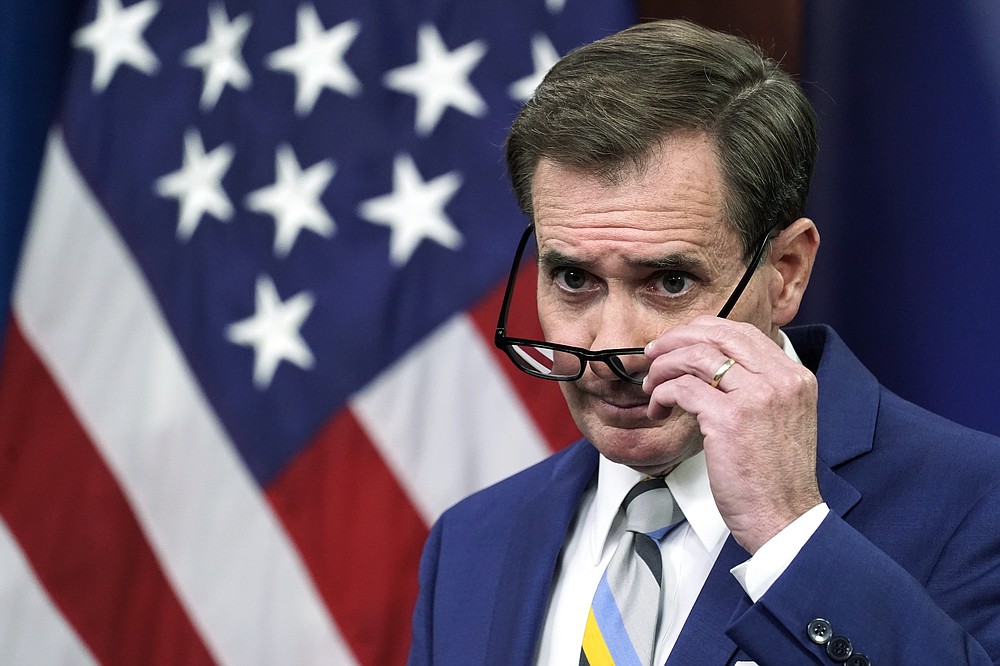