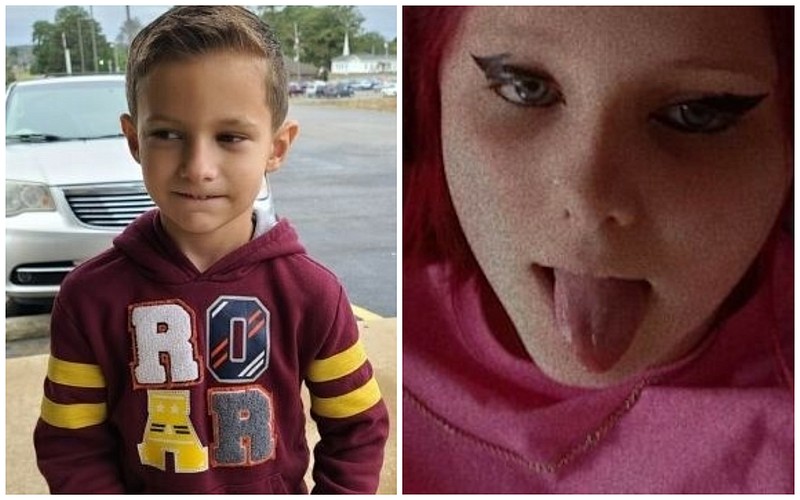 Malvern police said Thursday afternoon that the mother and her two children were located and were safe.

An Amber Alert has also been activated for 13-year-old Addyson Townsend, authorities said. According to an updated news release, she is Emmet Scharnett’s sister.

The two children were last seen at their home on Wilson Street in Malvern Wednesday around 10:30 p.m., state police said. They, along with their mother, Nichole Scharnett, were not at the home Thursday morning, and have not been seen since, state police said in a Facebook post. 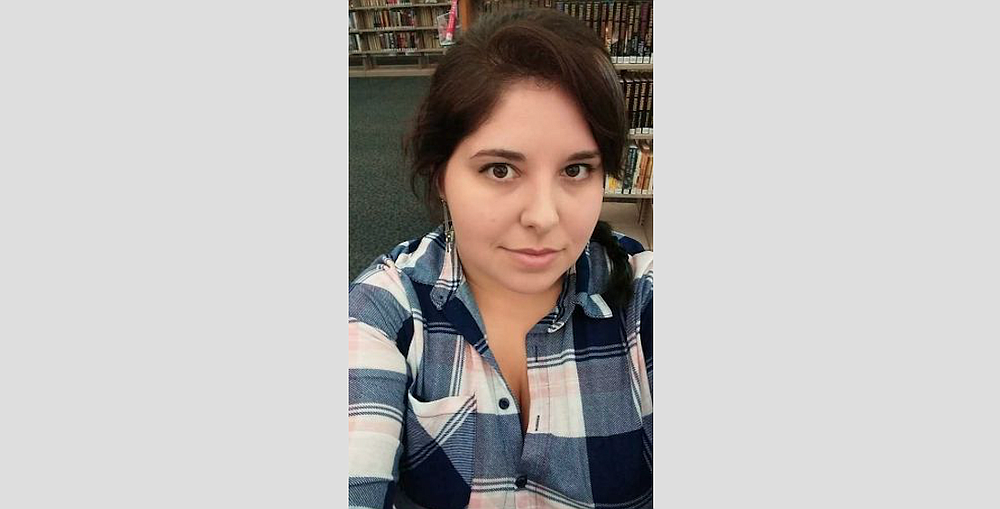 An Amber Alert has been activated for a 7-year-old Malvern boy, authorities said on Thursday.

The boy, Emmet Jace Scharnett, is described as standing 4 feet, 6 inches tall and weighing approximately 100 pounds, with brown hair and brown eyes. He was listed as missing at 10:40 a.m., according to a news release from Arkansas State Police.

He is believed to be with his sister, 13-year-old Addyson Townsend, authorities said. Their mother, Nichole Scharnett, 33, is listed in the release as an “associated adult.”

Authorities said the missing boy may be traveling in a black 2008 Mercury Milan with Arkansas tag 473ZPJ.