Crook a big brother to couple of touted teammates 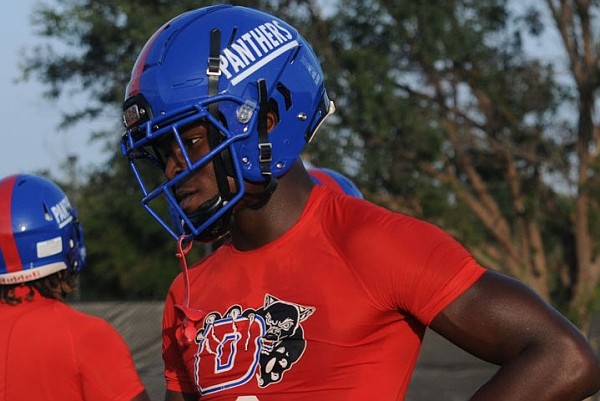 DUNCANVILLE, Texas — Arkansas linebacker commitment Jordan Crook is like a brother to two of his sophomore teammates, and his pledge to the Razorbacks helps their interest level with the program.

“I’ll always have interest in Arkansas,” said Dotson, who reports the Razorbacks are recruiting him as a safety. “I like how they play. My boy (Crook) is going there, so of course that will always give them an edge.”

He was in a group chat with Crook during Arkansas’ 40-21 victory over Texas. 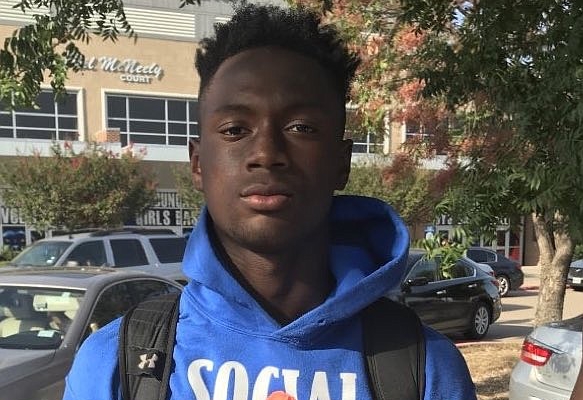 Dotson, 5-11, 185 pounds, is an admirer of the way cornerbacks coach Sam Carter recruits.

He plans to attend Arkansas’ game against Texas A&M with Crook and Simmons and is looking to make it to Fayetteville the next time Crook goes.

Simmons, 6-2, 215 pounds, has already received an invite to play in the 2024 Under Armour All-American Game. He said Crook is a leader to him and Dotson and others on the team.

"Always energetic and a leader and always inspirational and being real with us all the time,” Simmons said.