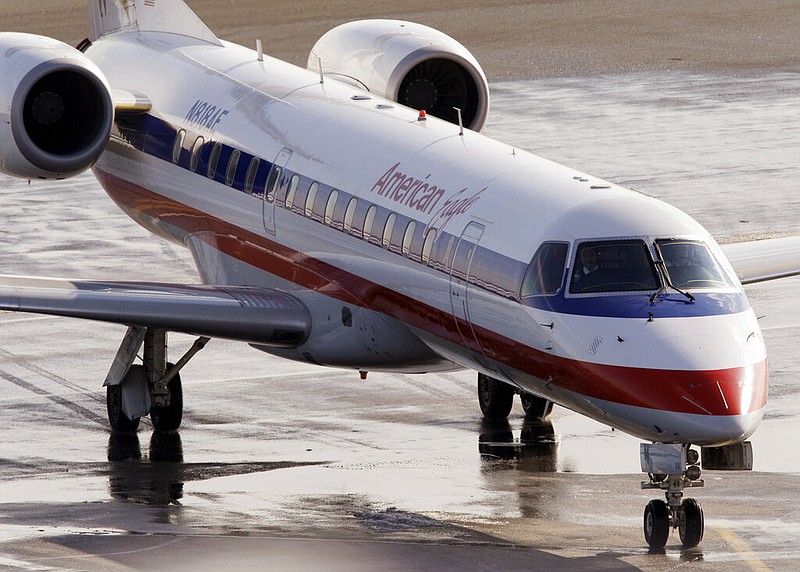 A 40-year-old Maumelle man has pleaded guilty to assaulting a flight attendant on a flight to Little Rock in February 2020, according to the U.S. attorney’s office for the Eastern District of Arkansas.

Leon Anderson entered his guilty plea Wednesday after a federal grand jury in October indicted him with one count of abusive sexual contact on an aircraft, according to a news release.

Anderson was a passenger on a PSA Airlines flight from Charlotte, N.C., to Little Rock on Feb. 11, 2020, the release states.

Prior to takeoff, a flight attendant was walking through the aisle when Anderson grabbed his leg, according to the U.S. attorney’s office. Moments later, Anderson put an arm around the attendant’s shoulder and attempted to put a hand around his waist, according to the release.

Anderson made inappropriate and sexual comments to the flight attendant and grabbed him in a sexual manner two more times, the release states.

The flight attendant notified the captain, who contacted law enforcement.

Anderson’s crime is punishable by up to 20 years in prison and a fine of up to $250,000 and up to three years' supervised release, according to the news release.