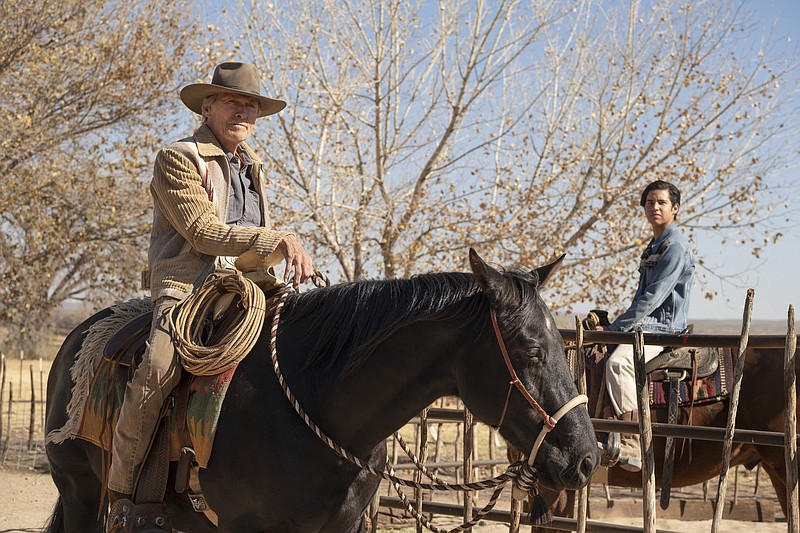 One thing about Clint Eastwood, even at 91 years old, the seasoned and often surly actor, director and producer still plays by his own rules. And despite being in his twilight years (no offense to the many inspiring family, friends and folks in their 90s), Eastwood is showing no signs of slowing down. His notorious and staunch independence is what led him to turn down an offer to play James Bond and pass on the lead role in Francis Ford Coppola's "Apocalypse Now." (Eastwood was adamant that Bond should be played by an Englishman and had no desire to spend weeks shooting with Coppola in the Philippines.)

Yet that same self-reliance also drove many of the choices that led to his screen-legend status. I mean it's hard to argue with a resume that sees him both starring with and directing big names like Tom Hanks, Gene Hackman, Meryl Streep, Leonardo DiCaprio and Morgan Freeman just to name a few. And when it's all said and done, few will be able to claim a more impressive or prolific career than the man with the steely squint and gravelly snarl.

For more than six decades Eastwood has been a poster boy for stoic masculinity in movies. From his iconic Man With No Name role in Sergio Leone's trio of spaghetti westerns and his line-crossing San Francisco police officer "Dirty" Harry Callahan to his crusty intolerant curmudgeon in 2008's "Gran Torino." I mention that because his latest film, "Cry Macho," offers Eastwood a chance to look back on a long career often defined by its tough machismo-soaked roles.

"Cry Macho" won't go down as one of Eastwood's best films nor is it the kind of movie that will change any minds about his work. Yet it's the type of stripped-down and straightforward story that's perfect for this stage in Clint's career. It's an endearing reflection wrapped in an overly simplified story that gets by, not because of the character on the screen, but because of the legend who fills his shoes. Then again, so much of Eastwood is packed into the character that you could call them inseparable.

The film is based on a 1975 novel and screenplay written by the late N. Richard Nash. A film version drifted around in various stages of development for years with a number of big names attached to it -- Arnold Schwarzenegger, Robert Mitchum, Burt Lancaster and Charles Bronson. It finally got the green light in 2020 with Eastwood set to direct, produce and star. Screenwriter Nick Schenk (who penned Clint's "Gran Torino" and "The Mule") came in and fine-tuned the script to better fit Eastwood's strengths.

Set in 1979, Clint plays Mike Milo, a worn-down former rodeo champion working as a horse trainer for a wealthy rancher named Howard Polk (Dwight Yoakam). We first meet the unapologetically gruff Mike as he shuffles in late for work (again) prompting a fed up Howard to fire his crusty ranch hand. But before doing so Howard unloads with an exposition-heavy rebuke that only exists to lay out Mike's troubled backstory -- his crippling rodeo accident, the addiction to pills and booze, the crushing family tragedy.

This hurried and awkward opening continues "one year later" when Howard shows up needing help. He wants Mike to go to Mexico City and bring back his estranged 13-year-old son, Rafo (Eduardo Minett) who lives with his wild and neglectful mother, Leta (Fernanda Urrejola). "You owe me Mike," he reminds the old cowboy. "Yeah, I owe ya," Mike replies honoring an old-fashioned code that believes a man's word means something.

The story then heads south of the border where Mike finds young Rafo at a back-alley cockfight. The two don't exactly hit it off, but predictably over time a bond develops between the old man, the young boy, and a rooster named Macho. Their road-trip isn't without its hazards -- car thieves, the federales, Leta's goons. At the same time, the absurdity of it all isn't lost on Eastwood who never misses an opportunity to squeeze out some pretty good laughs.

Despite all of its neo-western dressing, "Cry Macho" is actually pretty mellow and is much more interested in the two lost wandering souls than its low-key thriller elements. This becomes clearer when the movie takes a sudden dirt-road detour eventually sitting down in a small Mexican village. There Rafo gets his first taste of real stability while Mike's leathery exterior begins to soften thanks to the kindness of a local cantina owner Marta (Natalia Traven). This is where the movie really hits its free and easy stride.

The aggressively simple story is marked by hard-to-miss conveniences and missing details that Eastwood has no interest in exploring. Those are hardly strengths, yet they fit well with Clint's signature efficiency and clear-minded classicism. Some could mistake the movie's austerity for shallowness. But "Cry Macho" is more than bland story beats and gorgeous southwestern backdrops. It's the emotional and even spiritual undercurrent that drives the movie. It's Eastwood's critical self-analysis and reflection mixed with a healthy dose of irony. It's the unexpected sweetness, warmth, and compassion.

Ultimately the mileage you get out out of "Cry Macho" may hinge on your connection with its legendary star and director. If you've been with him for decades, this film will be a graceful extension of that journey. And while his latest won't be for everyone, it reminds me of how glad I am that Clint Eastwood is still making movies.

Keith Garlington is a film critic for the Arkansas Democrat-Gazette and Keith & the Movies. Read his reviews at keithandthemovies.com. 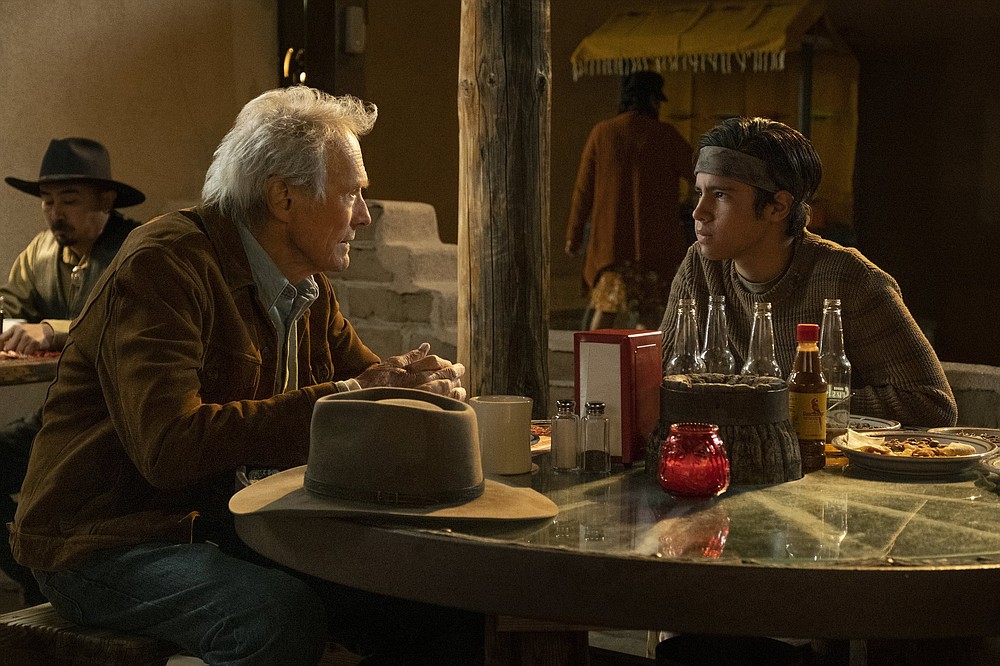