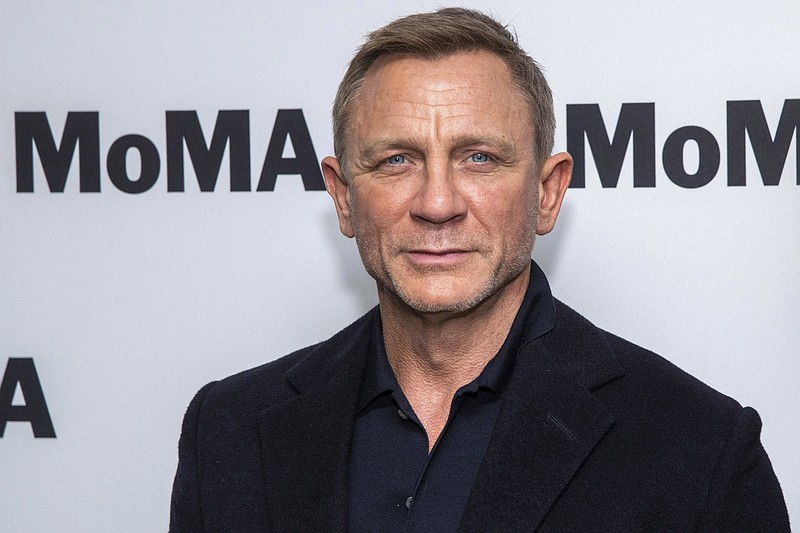 In this Tuesday, March 3, 2020 file photo, Daniel Craig attends the opening night of the "In Character: Daniel Craig," film series at the Museum of Modern Art, in New York. (Photo by Charles Sykes/Invision/AP, File)

• The name's Craig, Commander Craig. Britain's navy said Thursday that James Bond star Daniel Craig has been made an honorary commander in the service -- the same rank held by the fictional secret agent. In Ian Fleming's spy thrillers, which spawned the film franchise, Bond is a World War II naval veteran working for Britain's secret service with a "license to kill." Craig was made an honorary naval officer ahead of the release of "No Time to Die," his fifth and likely final appearance as 007. Since the film series began in 1962 with "Dr. No," the Bond thrillers have brought welcome -- though unofficial and fanciful -- publicity to Britain's military and intelligence services. Britain's armed forces allowed bases and personnel to be used in making "No Time to Die." First Sea Lord Adm. Tony Radakin, head of the navy, said Craig "is well known for being Commander Bond for the past 15 years -- a naval officer who keeps Britain safe through missions across the globe." "That's what the real Royal Navy does every day, using technology and skill the same way as Bond himself," he said. Honorary naval officers act as ambassadors for the service. After 18 months of pandemic delays, "No Time to Die" opens Sept. 30 in Britain and Oct. 8 in the United States.

• Grammy-winning singer-songwriter Brandi Carlile added another trophy to her shelf as she won artist of the year at the 2021 Americana Honors and Awards show, while country singer Sturgill Simpson took home the album of the year award for "Cuttin' Grass Vol. 1 - The Butcher Shoppe Sessions," in which he recorded bluegrass versions of his songs. The annual awards show returned in-person on Wednesday at the Ryman Auditorium in Nashville, Tenn., after it was canceled last year because of the pandemic. "To be artist of the year after a year like we have all had as a community, there's a weight to it and I know it's profound," Carlile said. "Because it was hard to be an artist this year." Carlile made the most of her pandemic year, releasing a memoir and working on a follow-up to her breakout 2018 record "By the Way, I Forgive You." This is her second artist-of-the-year trophy, after winning in 2019. The Washington native and musical multi-hyphenate has worked as a producer and writer for Tanya Tucker's Grammy-winning comeback record and as a member of The Highwomen. Carlile sat at the piano to sing "Right on Time," a song from her forthcoming album "In These Silent Days," and also performed with the Highwomen's Maren Morris, Amanda Shires and Natalie Hemby with special guest Yola. Carlile, with Shires and Margo Price, also performed the late folk singer John Prine's "I Remember Everything," which won song of the year. Prine died in 2020 from covid-19 complications. 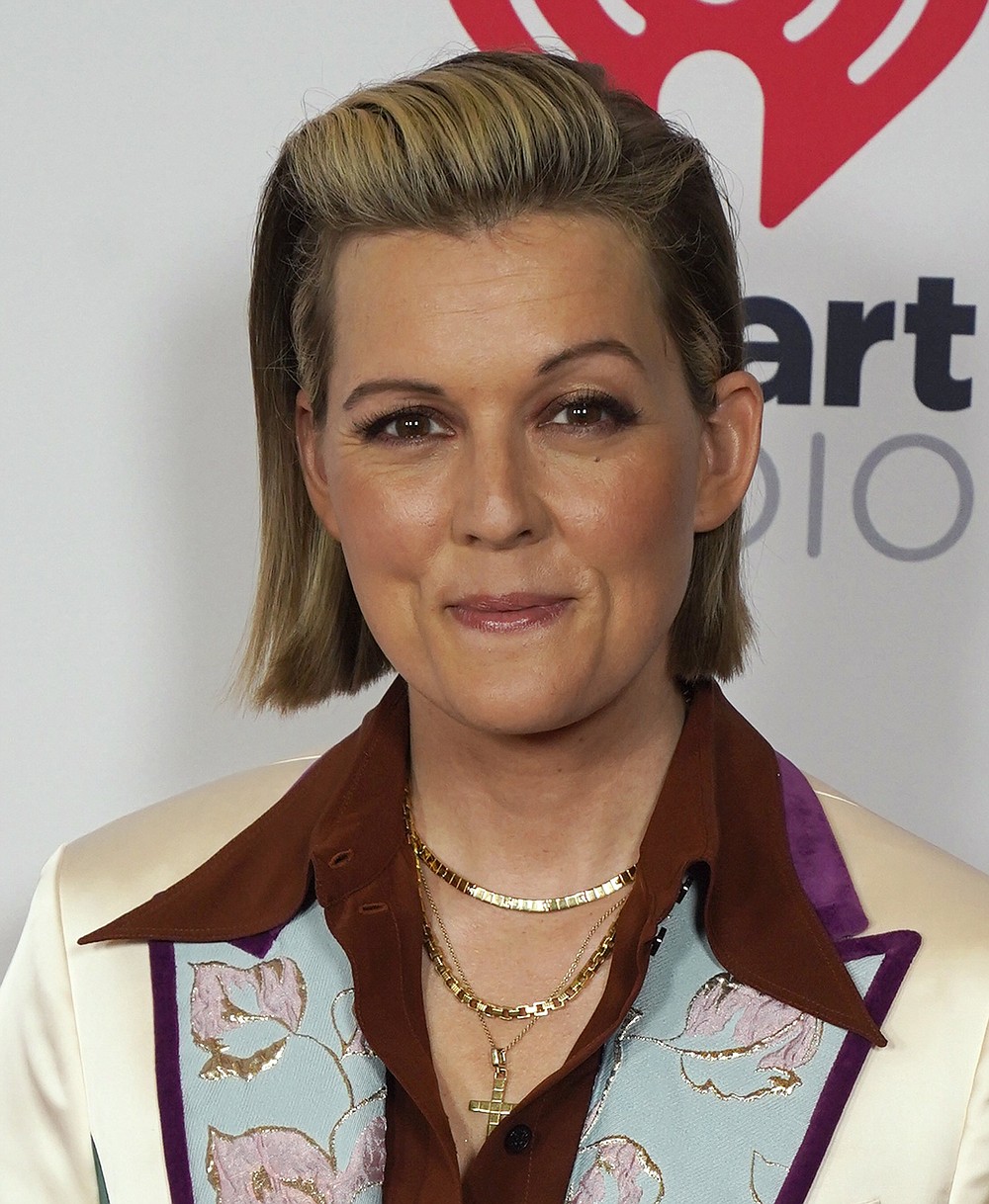 Brandi Carlile attends the iHeartRadio Music Awards at the Dolby Theatre on Thursday, May 27, 2021, in Los Angeles. (AP Photo/Chris Pizzello)