DESOTO, Texas -- The University of Arkansas football program is off to a 3-0 start and ranked No. 16 in the nation, but before Coach Sam Pittman arrived, the Hogs went 8-28 in the three years prior, and that made it a tough sale to some recruits.

ESPN junior 4-star receiver Johntay Cook II, 6-0, 175 pounds, of DeSoto, Texas, narrowed his list of schools to 12, including Texas and Texas A&M but didn't include Arkansas. The Hogs could get on his list of top schools with a victory over Aggies on Saturday.

"Most definitely, most definitely because Texas is one of my favorite schools, and Arkansas did them kind of bad, and it was an eye opener," Cook said. "If they beat A&M that just goes to show Arkansas has some talent up there in Fayetteville.

Prior to Pittman and offensive coordinator Kendal Briles arriving in Fayetteville, Cook wasn't attracted to the Razorback offense but now likes how All-SEC receiver Treylon Burks is involved in the offense.

"I didn't like the style of football they were playing, but now Trey Burks is balling," Cook said. "I like the way they're utilizing Trey. They're putting him in the passing game. Trying to get him in motion and jet sweeps and all that. Just trying to get him the ball anyway they can. That's how you're suppose to use your best playmaker and I like that."

"He's one of those guys you enjoy while you have him," Mathis said. "He can do so many things for us. He causes mismatches. He had a 99-yard touchdown pass the other night. He has one of the quickest releases off the line of scrimmage. He's gotten faster because of track as a well."

ESPN also rates Cook the No. 10 receiver and the No. 41 overall prospect in the nation for the 2023 class. His teammate and Hogs' junior receiver target Dahlyn Jones visited Fayetteville during the summer.

"It was nice, the campus was nice, the facilities were nice," Cook said. "All the coaches were cool. Coach Pittman said they have a great plan for me if I came there Just trying to get me the ball every way he can. Coach [Kenny] Guiton is a cool guy. He knows what he's talking about. I could bond with that dude."

Jones, 6-2, 205, has scholarship offers from Arkansas and Kansas while drawing interest from Texas Tech, Baylor, Cincinnati and TCU. He and Guiton are in touch often.

"We communicate at least twice a week," Jones said. "That's pretty special what coach Guiton is doing with me. It feels like home already."

He and Cook plan to attend the Hogs' game against A&M in Arlington, Texas, on Saturday. Junior prospects can start taking expense paid official visits to schools starting April 1 of their junior year. Jones plans to set up a trip to Fayetteville when he can.

Mathis said Jones has made drastic improvement with his physicality and speed by having a strong offseason and running track.

"He has great hands already and the thing about it he can be a mismatch on any linebacker," Mathis said. "He's proven himself and he's playing real well for us this year."

Jones also was caught off guard by the Hogs' 40-21 thrashing of Texas.

"They shocked me I ani't gonna lie, they shocked me," Jones said. "I knew they were going to win, but I didn't know the score was going to be like that. It was funny, we walked in from playing basketball and I turned on the TV and I looked at the score and I said, 'Oh my God.' As soon as the game was over I sent Coach Kenny [Guiton] a text." 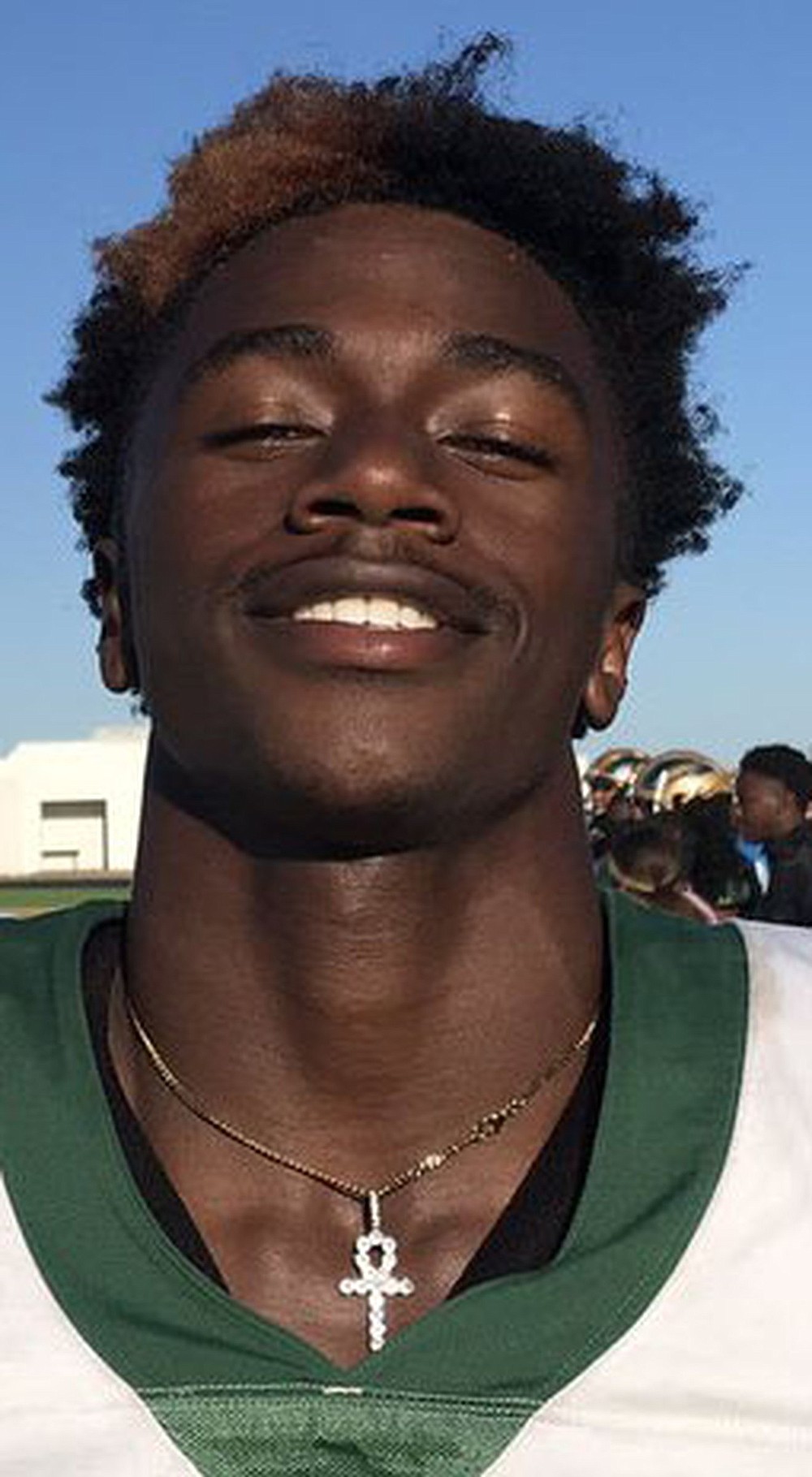 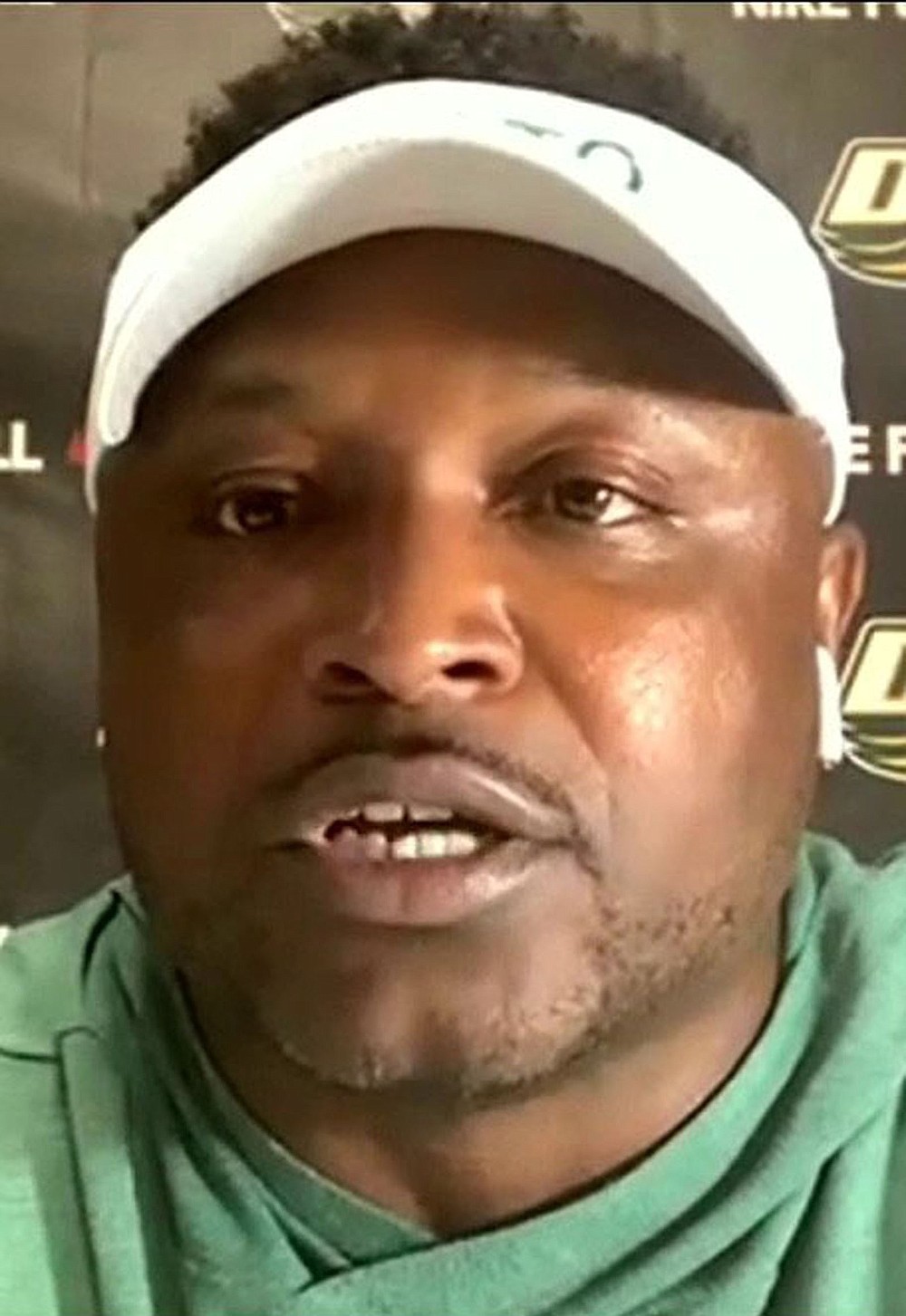 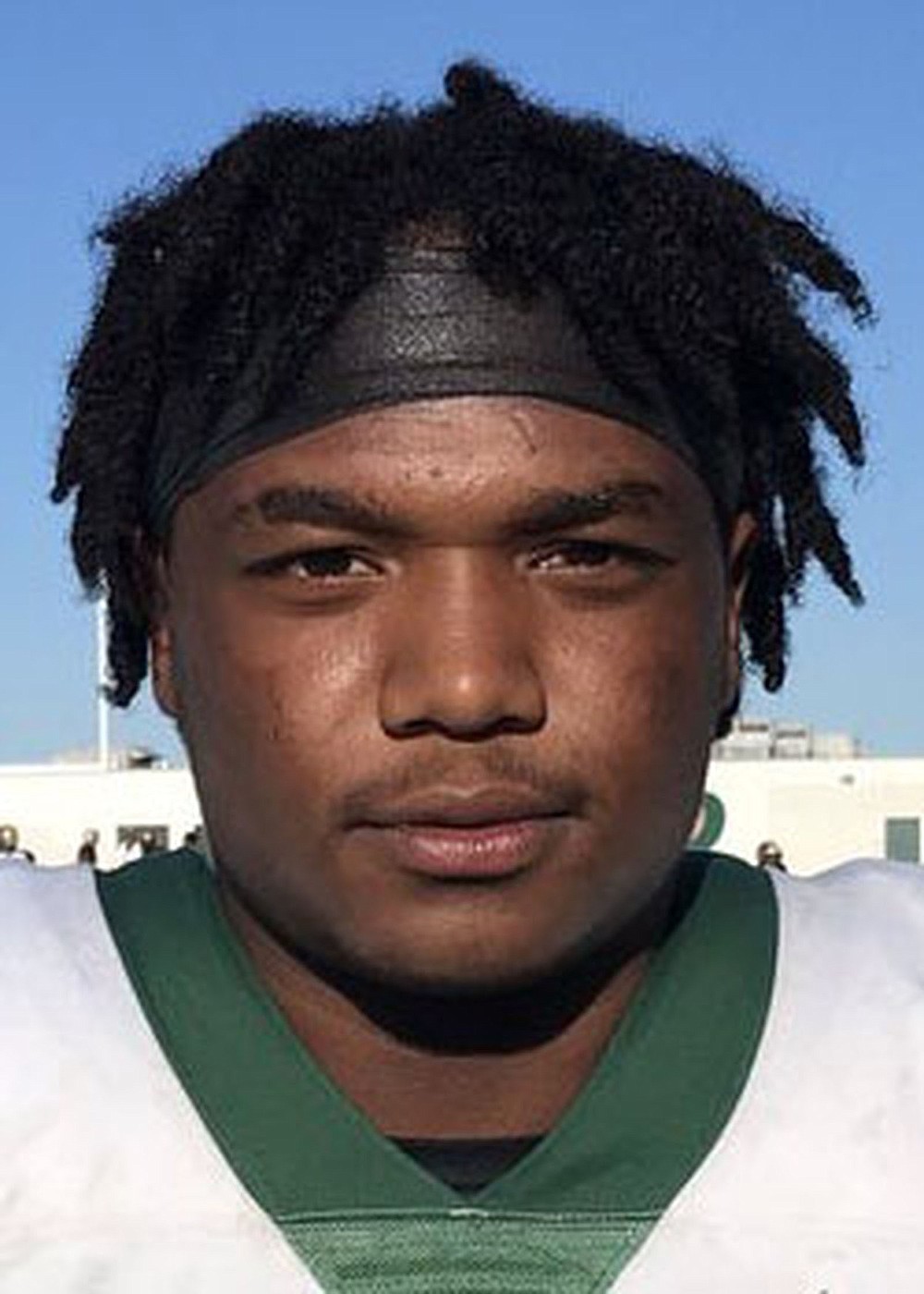