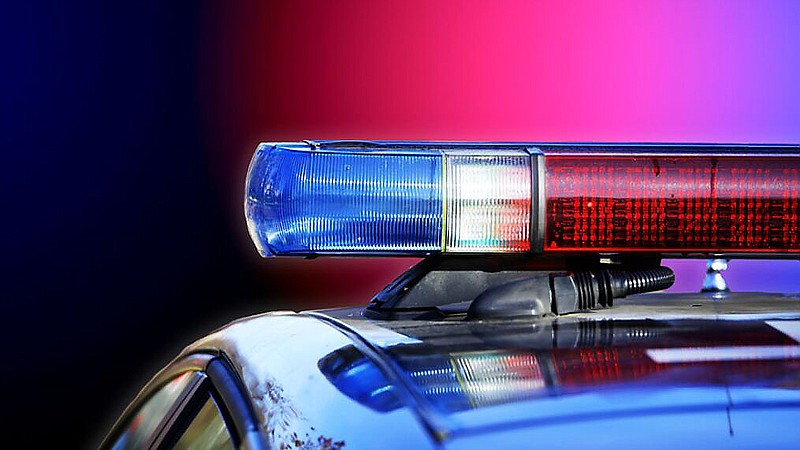 BENTONVILLE -- A mother was arrested Thursday in connection with permitting the abuse of her 2-year-old son, who police said died from his injuries.

Breyana Sawyer, 23, of Rogers was being held Friday in the Benton County Jail with no bond set.

She was arrested in connection with permitting abuse of a child and hindering apprehension or prosecution. Prosecutors haven't filed formal charges against her.

The child, identified as R.M. in court documents, died Aug. 24 at Mercy Hospital, according to a probable cause affidavit.

R.M. had several bruises on his face, arms, legs and torso, according to court documents released Thursday.

Gustavo Enrique Peraza, Sawyer's boyfriend, has been arrested in connection with with capital murder and battery in the boy's death. He's being held in the Benton County Jail with no bond set.

Sawyer told police Peraza would routinely take her son to parks while she worked, according the affidavit.

Sawyer's parents, Fred and Brenda Kyte, told police R.M. had an injury that looked like a burn on the back of his hand after returning from a weekend trip to Branson with their daughter and Peraza, according to the affidavit.

Brenda Kyte said she expressed concern to her daughter about R.M.'s injuries and feared Peraza was hurting him, according to the affidavit.

Sawyer told police the injury to her son's hand was caused when he was knocked down in a parking lot in Branson, according to the affidavit.

Peraza told police the injury to the boy's hand was caused by a curling iron or a hair straightener, according to the affidavit.

Evidence in the case indicated Sawyer should have reasonably known Peraza was being abusive toward her son, and Sawyer's denial of abuse as well as her dishonesty regarding how some of the injuries occurred interfered with the investigation, according to court documents.