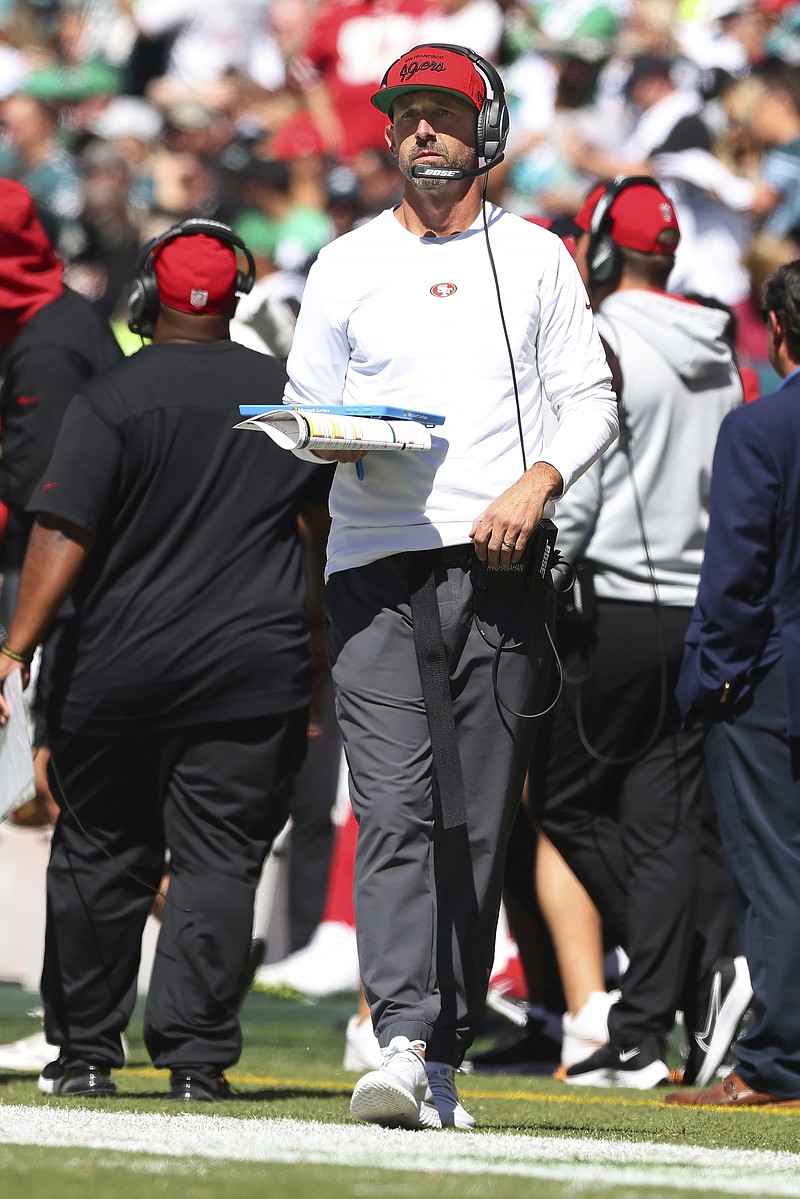 San Francisco 49ers Coach Kyle Shanahan changed up the team’s practice routine this week in an attempt to avoid the same letdown it has experienced in each of the past two seasons after East Coast road trips. (AP/Rich Schultz)

SANTA CLARA, Calif. -- Staying on the road between East Coast games has been a successful formula for the San Francisco 49ers under Coach Kyle Shanahan.

The problem has been how they played once they got back home. Shanahan and the Niners are looking to change that pattern when they host the Green Bay Packers Sunday night after opening the season with road wins at Detroit and Philadelphia.

This is the fourth time under Shanahan that the team stayed East between road games and the Niners (2-0) have won the back end of those trips every time. But they've been flat once they returned home, surviving a five-turnover performance to beat Pittsburgh in 2019 and then losing to Atlanta later that year and the Eagles last season.

"We talked about it, which I think is the most important thing, being aware of it because I don't think we did realize that in the first year," Shanahan said. "I don't really chalk it up to that, but after having that feeling three [times] in a row of it, I do think that there is something to be said on it. So, you talk about it so guys are aware."

Shanahan changed the approach heading into this game against the Packers (1-1), cutting the Monday schedule in half and having a light practice Wednesday.

Green Bay also has to make some adjustments coming off a Monday night game before the long flight West.

The Packers have lost four of their past five games in California but quarterback Aaron Rodgers is always happy to return, having grown up cheering for the Niners as a kid in Chico.

"I have so many great memories watching those great teams from the late 80s and early 90s -- before many of my teammates were born -- and still have a lot of love and affection for the area," he said. "Went to college there, still keep in touch with many folks from Cal that I got to meet or play with, and that area will always be special to me for sure."

The Packers are making their fourth trip to Levi's Stadium in less than two years. They lost in the regular season in November 2019 and then again two months later in the playoffs in what was the last meaningful game with fans at San Francisco.

Green Bay won the matchup last November in the Niners' last home game before they got relocated to Arizona for the final month because of covid-19 protocols. 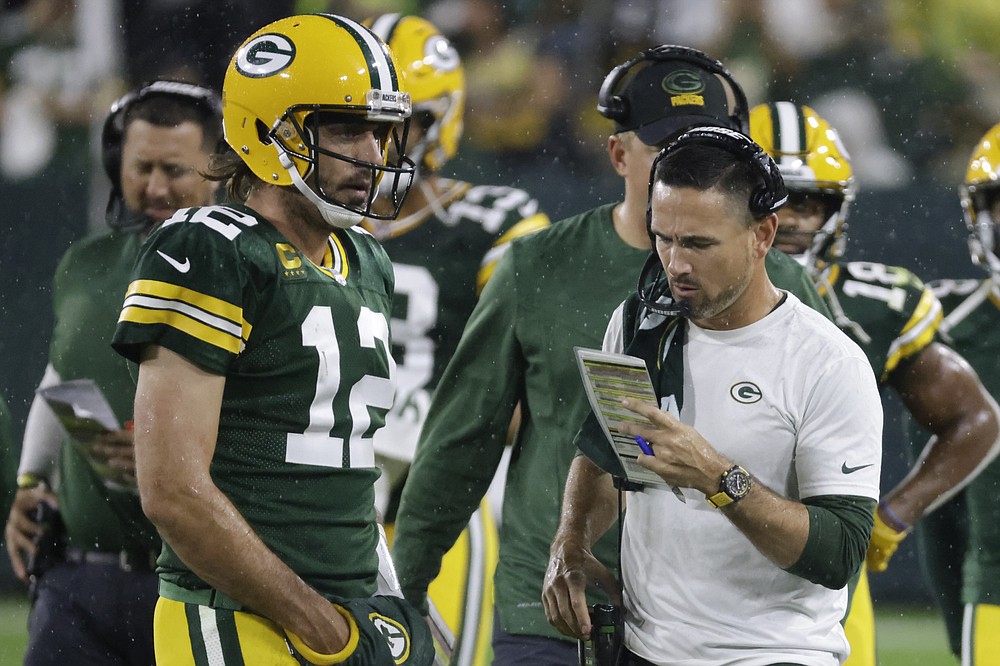 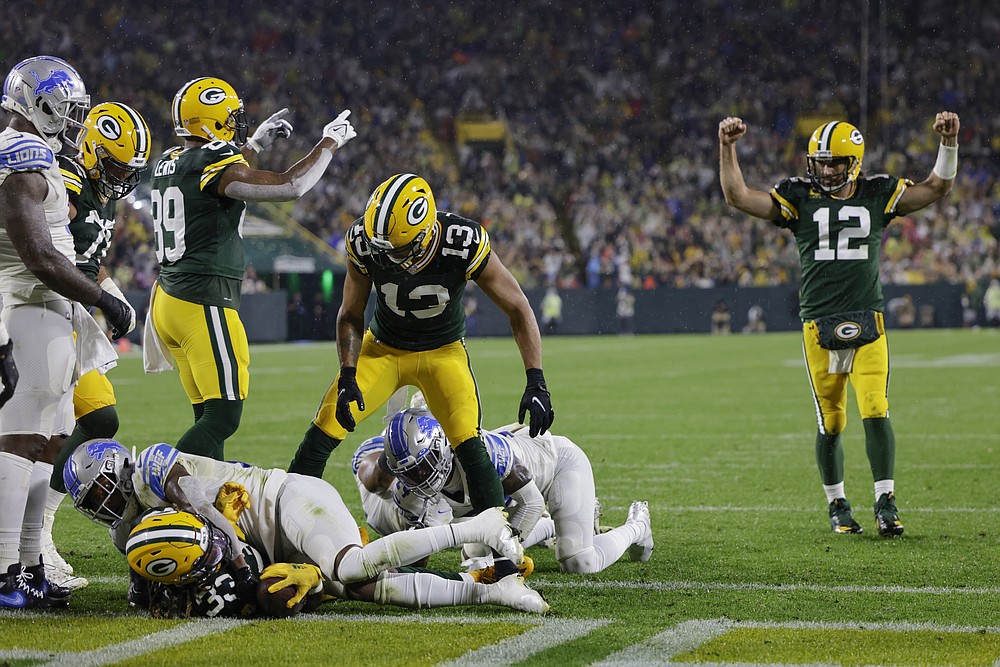