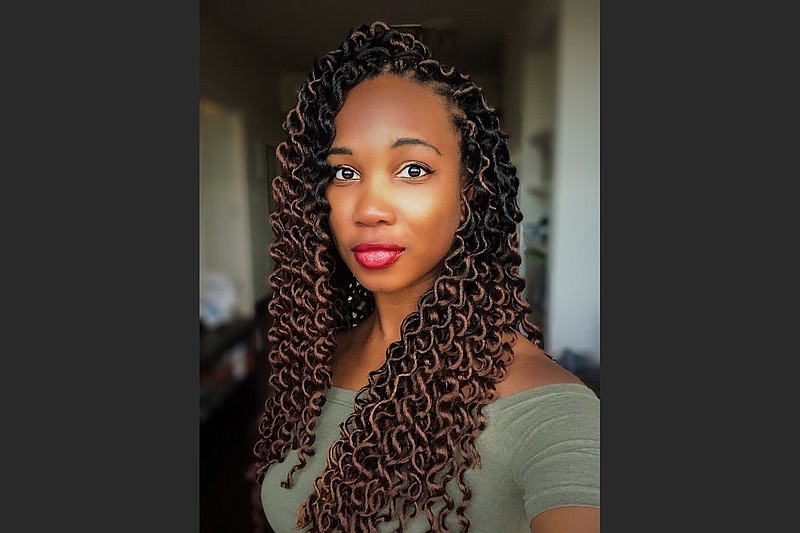 Ayana Gray’s debut novel, “Beasts of Prey,” will be published Tuesday by Putnam. It’s the first of a trilogy and is set in a pan-African world of magic and monsters.

Little Rock author Ayana Gray’s first novel, “Beasts of Prey,” is being developed by Netflix as a feature film, according to The Hollywood Reporter.

The pan-African, fantasy-adventure novel, which will be published Tuesday by Penguin Randomhouse imprint G. P. Putnam’s Sons Books for Young Readers, tells the story of Black teenagers Koffi and Ekon, who are stalking a dangerous monster in the jungle that surrounds the city of Lkossa.

The novel is the first in a trilogy by Gray.

Melody Cooper, who was a story editor for the 22nd season of “Law & Order: SVU,” will adapt the screenplay, according to the article. It will be produced by Clubhouse Pictures, which recently released the thriller “Kate,” starring Mary-Elizabeth Winstead and Woody Harrelson, through Netflix.

“I am thrilled to have the opportunity to work with Melody Cooper and the incredible teams at Netflix and Clubhouse Pictures as they work on developing Beasts of Prey into a film,” the 28-year-old Gray said.