Arrest made in Fayetteville murder 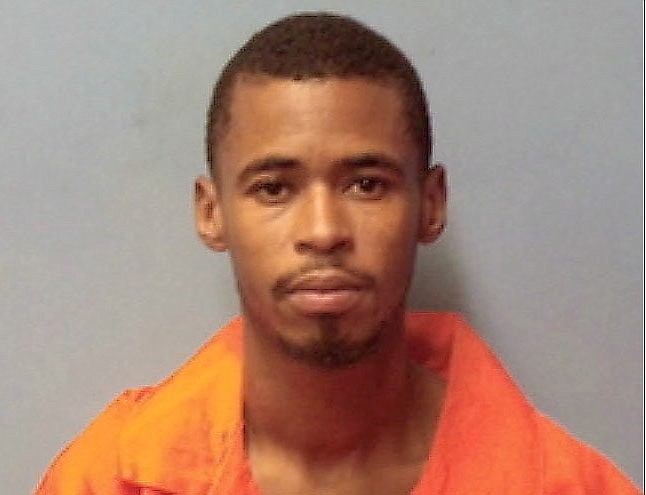 FAYETTEVILLE — Police say a suspect has been arrested in the June 24, 2020, shooting death of Federico McDaniel.

Tequan Smith was arrested Monday in connection with capital murder for McDaniel’s death, according to information from the Fayetteville Police Department. Smith is being held in the St. Francis County Jail in Forrest City on other charges, including a different capital murder charge. Deputies at the jail on Monday served Smith with a warrant for capital murder issued by Washington County Prosecuting Attorney Matt Durrett.

According to information from police, officers were called to 296 N. Platinum Drive on June 24, 2020, on a report of a man dead at that location. The man was identified as McDaniel and his death was determined to be a homicide. Court records indicate McDaniel, 30, of Greenland, was shot twice in the face during an attempted robbery.