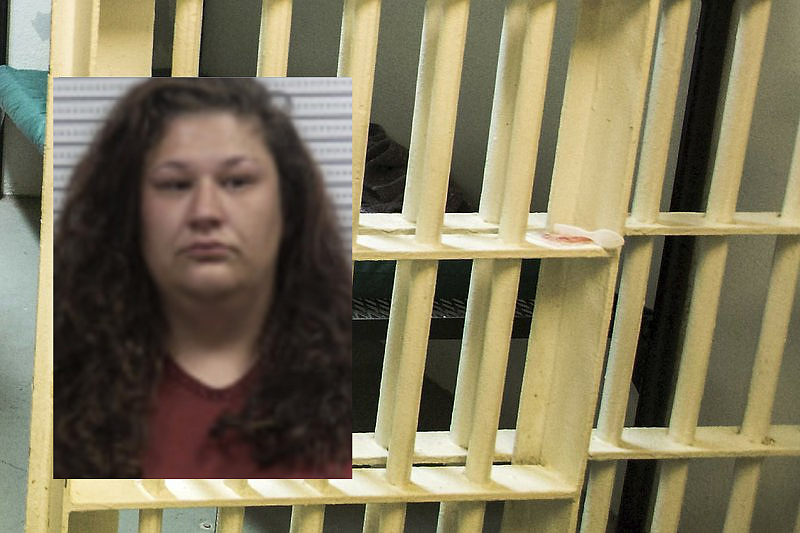 A woman is facing a manslaughter charge after a 7-month-old boy died while under her care, police said.

The infant was transported to Arkansas Methodist Hospital unresponsive on April 6, according to an arrest affidavit from Paragould police. He was resuscitated and transferred to Le Bonheur Children’s Hospital in Memphis, where he remained in critical condition until his death on May 5, police said.

The infant had a skull fracture, a fracture in his right femur and had methamphetamine in his system, according to the affidavit.

Police said officers were present when Haley Sarrels said she had smoked methamphetamine near the infant on the night prior to the incident. She told police she placed the boy down for a nap approximately an hour and a half before finding him unresponsive, according to the affidavit.

There were 12 blankets, a towel, two pillows and some toys in the crib with the infant when he was found unresponsive, police said.

The infant’s death was determined to have been caused by methamphetamine exposure complicated by an unsafe sleeping environment, the affidavit states.

Police said Sarrels was arrested on one count each of manslaughter and the introduction of a controlled substance into the body of another person.

Sarrels was booked into the Greene County jail on Monday, where she remained without bond Tuesday, according to the jail’s inmate roster.