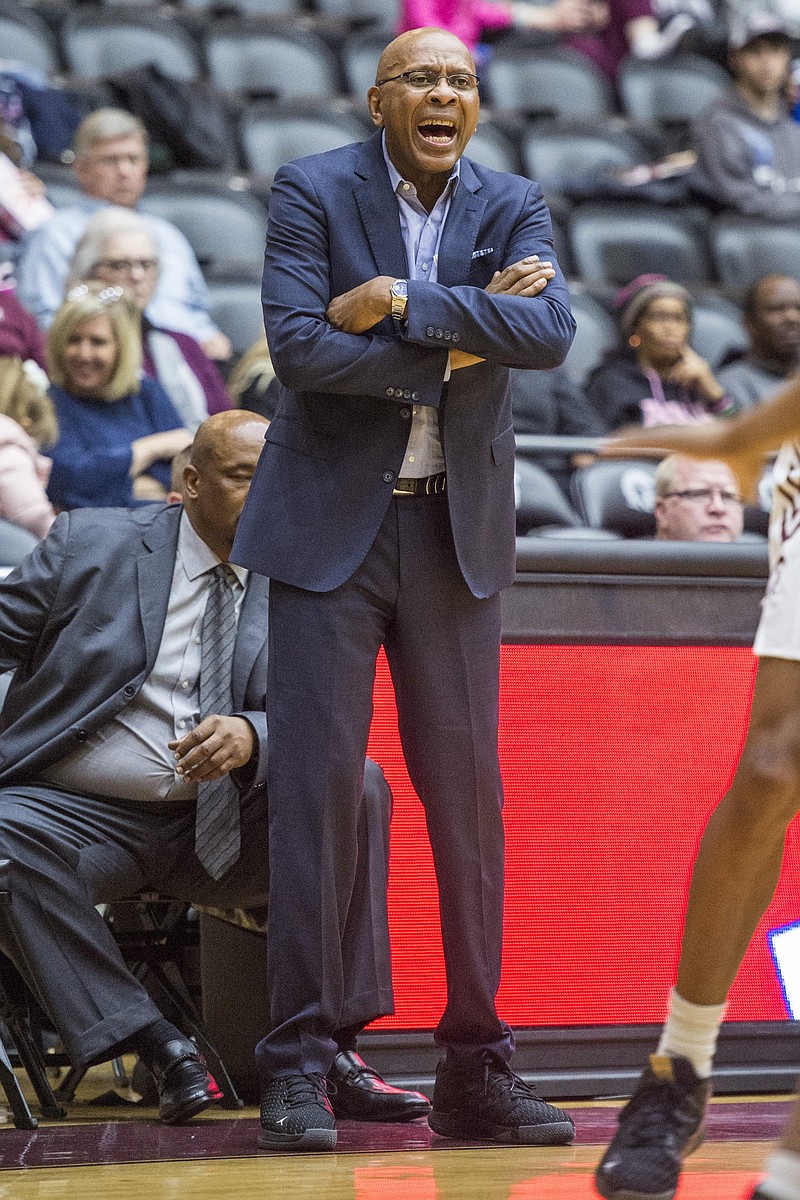 UALR Coach Darrell Walker said his team “has a chance to be really good defensively” this season, but the Trojans must overcome the loss of their top three scorers from last season. (Democrat-Gazette file photo)

Darrell Walker's got his group ahead of schedule. And with more than a month until the start of the season, that's a pretty good place to be.

The University of Arkansas-Little Rock had its first official preseason practice Wednesday afternoon, running for a little more than two hours on Derek Fisher Court inside the Jack Stephens Center. The session finished with guard C.J. White hitting one of two free throws, putting his Maroon team ahead before a last-second shot from the White side came up short.

With Walker, it's always about defense. Although the Trojans adjusted defensive efficiency has been about the same during Walker's tenure -- it's hovered around 105 per KenPom.com -- it was closer to the bottom of the Sun Belt rather than the top.

"I think this group has a chance to be really good defensively," Walker said. "I thought we were pretty good defensively last year, we just couldn't score the basketball. ... If we can get it down [from 68.5 points allowed per game] to 66 or 67, that would be great. It doesn't seem like a big jump but it is, and I think we're capable of doing it."

UALR will have the services of senior center Nikola Maric, who returns after a junior season in which he led the Trojans with 14.0 points per game in nearly 32 minutes a night.

But Walker will need to replace his next three top scorers -- Ruot Monyyong is now playing in Bulgaria, Markquis Nowell is at Kansas State and Ben Coupet Jr. will play for Southern Illinois, who will travel to Little Rock for the season opener Nov. 9.

UALR is also managing multiple injuries. Freshman forward Ethan Speaker, a Boulder City, Nev., native that Walker thinks could be an impact player this season, is not practicing. Neither is Myron Gardner -- the former three-star recruit who spent his freshman year at Georgetown before playing junior college in Texas last season is in a boot and on crutches because of a stress fracture.

All that said, Walker is still having fun. The 60-year-old didn't hesitate to give one of his players grief when he tried to evade stretching at the end of Wednesday's session.

"Nobody thinks they're bigger than the program," Walker said. "So it's been a joy to coach this team."

The entire crew is back in Jonesboro -- just with one big addition.

The Red Wolves have a new headliner in Desi Sills as the hometown kid transferred to Arkansas State following three seasons at the University of Arkansas. The Jonesboro High alum averaged 7.5 points last season with the Razorbacks but saw his minutes drop from 31.2 to 20.7 per game.

Now, he'll be part of the Red Wolves as they look to snap a run of four straight sub-.500 conference seasons.

"They knew that [the standard would be raised] from Day 1 in the summer," Balado said. "A reminder or a refresher is one thing. Reteaching consistently the same mistakes is not good."

The other benefit of having so many guys back is the competition amongst the group. Sills, Eaton and Omier are a likely trio to be in the starting five when ASU begins its season Nov. 9 against Harding, but there were five other players who averaged at least 5.0 points per game last year.

One of those guys is Markise Davis. The 6-8 wing played in 18 games but started just four and has dealt with injuries each of the past two seasons.

Balado also expects redshirt sophomores Malcolm Farrington and Avery Felts, a Jonesboro Westside graduate, to play their way into the mix -- they both appeared in 20 or more games a year ago but combined for just one start.

"If we started a game the next day, I wouldn't know who my starting lineup would be. And that's a good thing," Balado said. "We're just competing and guys are trying to jockey for position and that's making each other better."

Central Arkansas men's basketball had its first practice ahead of the 2021-22 season Wednesday morning.

"Last year was so weird, for everybody returning and in high school," Coach Anthony Boone said. "To be getting back to what seems to be more of a 'normal' year, we're all really excited about it."

This year's Bears squad is not only young, but without two of its top scorers from a year ago in Rylan Bergersen and DeAndre Jones, both of which were eligible to return this season despite being seniors in 2021.

Boone said he wasn't expecting their departures, but he wasn't surprised by them either.

"They both had an extra covid year and they wanted to spend it somewhere else, which is totally understandable," Boone said. "They fulfilled their commitments here."

Jones and Bergersen, who averaged 10.5 and 16.9 points respectively last season, transferred to Eastern Washington and St. Louis. The Bears travel to St. Louis to take on the Billikens on Nov. 9.

"We have a lot of young guys, but they're all pretty eager and pretty excited about the season," Boone said.

While Boone's squad had several newcomers from the high school ranks, he said he was excited by Darious Hall's decision to transfer to UCA and play for the Bears. The former University of Arkansas and DePaul guard has averaged a career 4.6 points per game in three seasons.

"I'm really pleased with how he's been working very hard so far this year," Boone said. "He's been putting in his time and I guess putting in extra time." 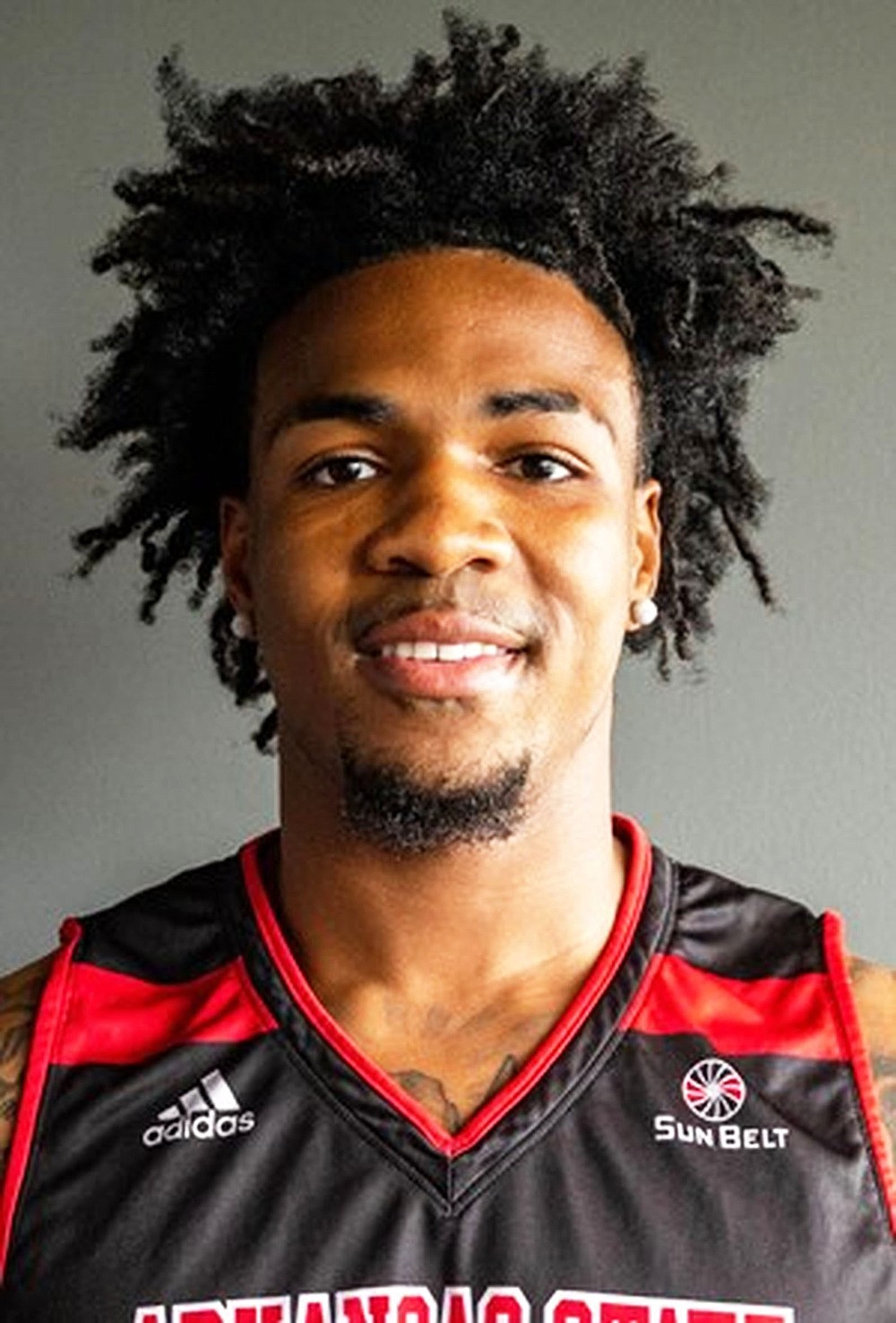 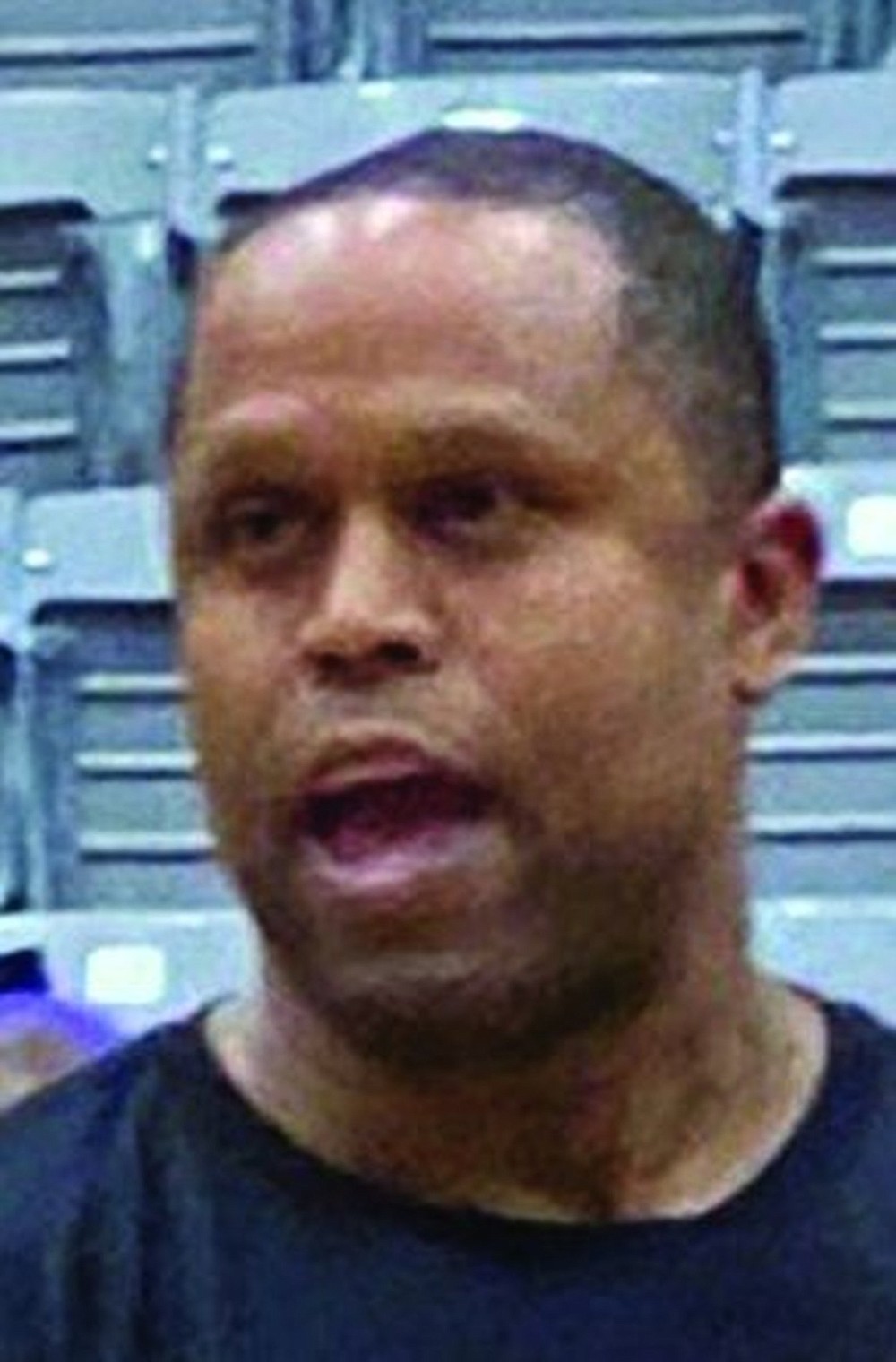