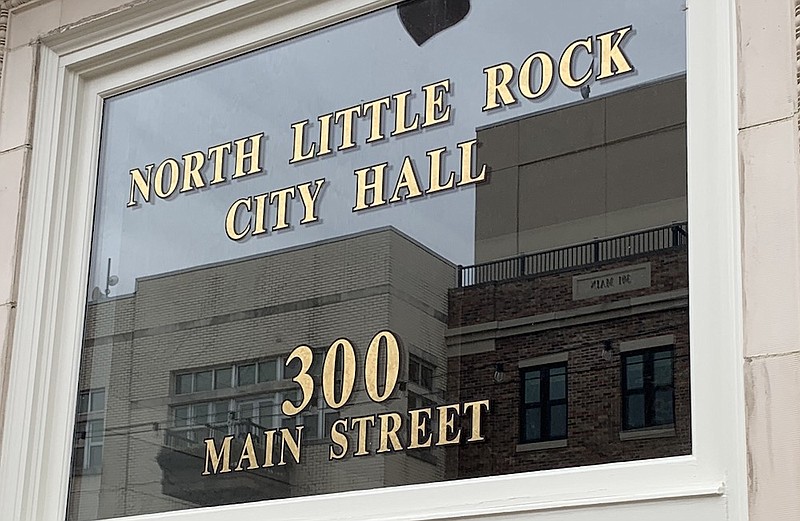 The city council had originally planned to approve the new map during a meeting in March but held off after council member Debi Ross of Ward 1 suggested residents be given more time to weigh in.

Since then, most council members said they heard little to no feedback on the new ward boundaries, with Ross saying "I have not heard one thing from anyone."

As planning director for North Little Rock, Shawn Spencer took the lead in drawing the new ward boundaries aiming to make the populations of the four wards about equal, which would be approximately 16,148 residents per ward. The racial demographics of the city's ward also will remain roughly the same, Spencer said.

As the ward with the highest population, Ward 3 -- which cover's the western part of the city -- lost the most from redistricting.

Portions of the city's Levy neighborhood will move from Ward 3 to Ward 1. Residents in Levy had little to no reaction to the new ward boundaries according to Doug McDowall, who leads a neighborhood association there.

Even on the council, the dividing lines between districts can be hard to memorize.

In Arkansas, responsibility for local-level redistricting is handled at the local level. For cities with a strong mayor form of government, such as in North Little Rock, the council votes on the new maps. For city's with a city manager, the county election commission has the final say.

As for the Census, some council members -- and the mayor -- took issue with the U.S. Census Bureau's count of the city, saying they felt the city's limited growth was due to an undercount from the federal government.

"Personally I don't think we got a good count, but it is what it is," Mayor Terry Hartwick said.

Some of the changes include: