The many Grammys and accolades of Jon Batiste 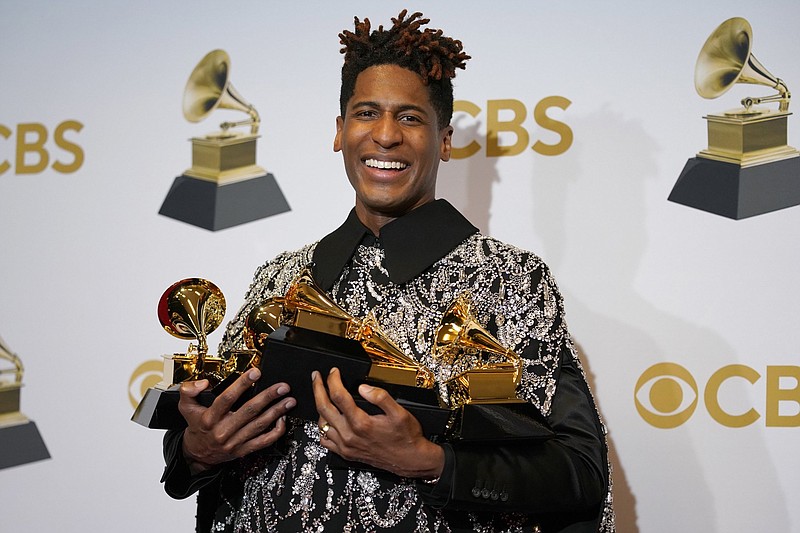 NEW YORK — Jon Batiste wears so many hats he may need a closet for them all — recording artist, bandleader, musical director, film composer, museum creative director and scion of New Orleans musical royalty. The multi-instrumentalist won five Grammys on April 3 and despite being on TV most weeks, not many people may know him fully. He has an Oscar, Grammy and Golden Globe for his work on the animated film "Soul," appears on "The Late Show With Stephen Colbert" as bandleader, serves as co-creative director of the National Jazz Museum in Harlem and acted in the HBO television series "Treme."

Batiste, 35, composed music, consulted on and arranged songs for Pixar's animated film "Soul," a midlife crisis movie mixed with a New York jazz fantasia and a body-swap comedy. He won a Golden Globe for the music alongside Trent Reznor and Atticus Ross of Nine Inch Nails; and the trio also earned the Academy Award for best original score. For their work on "Soul," Batiste, Reznor and Ross won the Grammy for best score soundtrack for visual media.

AT THE PIANO NIGHTLY

Batiste has toured globally with his band Stay Human and made a memorable stop at Comedy Central's "The Colbert Report" in 2014. When producers of "The Late Show With Stephen Colbert" were considering having a house band the following year, Batiste and Stay Human were a natural fit. The mutual respect Colbert and Batiste share is obvious. The bandleader often cheers the comedian's nightly monologue from the piano, appears in segments and accompanies the musical guests. Batiste stuck with the gig even during the pandemic, coming up with tunes, both original and covers, on the spot. 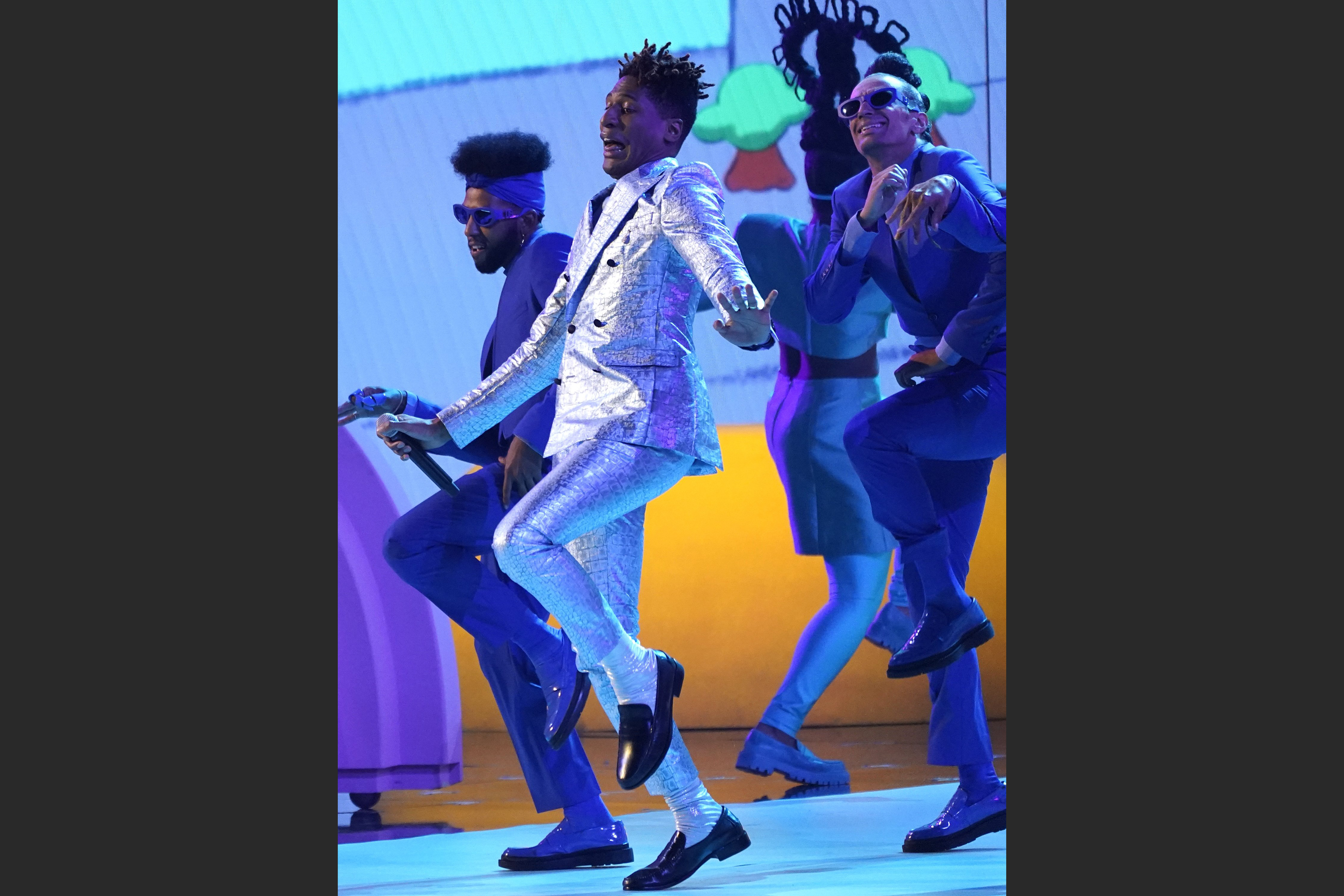 Recording since he was a teenager, Batiste's albums include "Hollywood Africans," produced by T Bone Burnett; "Anatomy of Angels: Live at the Village Vanguard"; and "Meditations," a collaboration with guitarist Cory Wong. His album "Social Music" spent more than a month atop the Billboard and iTunes jazz charts, and he also put together the pandemic benefit album, "Relief: A Benefit for the Jazz Foundation of America's Musicians Relief Fund." His eighth album and the Grammy breakthrough was 2021's "We Are," a sonic blow-out blending R&B, jazz, hip-hop, marching bands and rock, sometimes in the same song. He earned nods in such various categories as R&B, jazz, American roots, classical, music video and album of the year. Batiste's "American Symphony" is set to premiere at Carnegie Hall in May.

Batiste was born into a long lineage of New Orleans musicians, which includes the Batiste Brothers Band and brass band legends Milton and "Uncle" Lionel Batiste. He played drums as a child before switching to piano at age 11. He is a graduate of New Orleans Center for Creative Arts and the prestigious The Juilliard School. The music and culture of New Orleans are highlighted in Batiste's "Freedom" video, which features the band from St. Augustine High School, which Batiste attended, marching through the city's streets. "Jon Batiste has been a tremendous ambassador for Louisiana, as an entertainer and as someone who truly cares about the people of our great state," Louisiana Gov. John Bel Edwards said after his Grammy win.

Batiste became the first musical director for The Atlantic magazine in 2017 and is co-creative director of the National Jazz Museum in Harlem. He has been featured in ad campaigns for Chase, Apple, Lincoln and numerous fashion brands including Ralph Lauren, Barney's, Nordstrom and H&M. His song "Freedom" has been showcased across the NCAA Tournament and served as the face of New Orleans ahead of the Final Four at the Caesars Superdome. He also had a role in Spike Lee's 2012 film "Red Hook Summer" and appeared as himself on the HBO television series "Treme." Batiste is literally the poster boy for the forthcoming New Orleans Jazz & Heritage Festival: April 29-May 8.