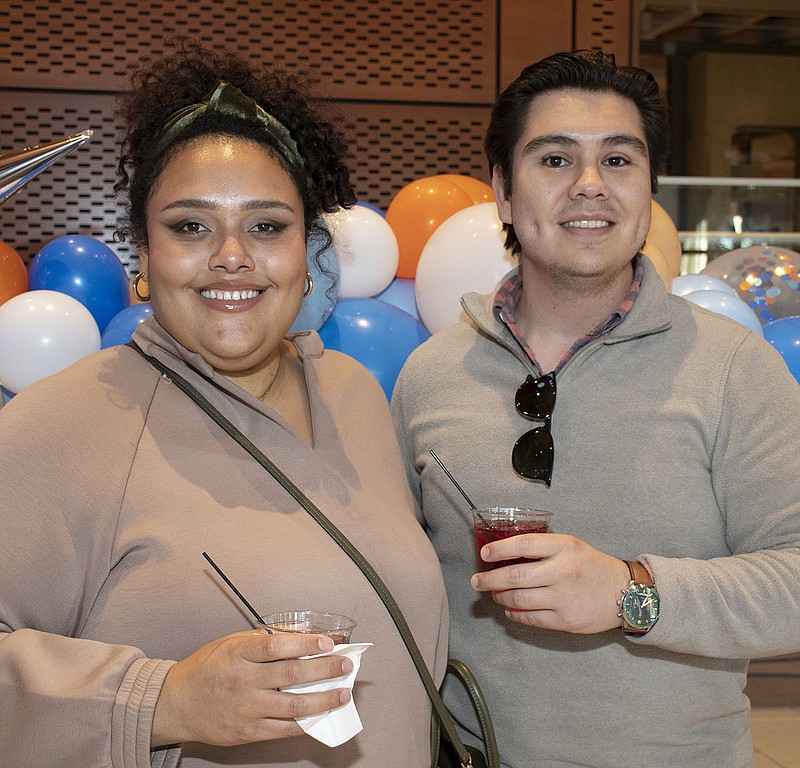 The Museum of Discovery celebrated its 95th year with a Birthday Bash Science After Dark on March 31.

The after hours event for adults included a pop-up museum featuring an array of artifacts not usually on display from the museum's early days. This included a record book by the museum's founder Bernie Babcock noting donations to the museum and a large red wooden boot which was a sign from a shoe repair shop opened in Little Rock in 1899.

Partygoers could also participate in games, science experiments, face painting, making balloon animals and visiting with some of the museum's animals.