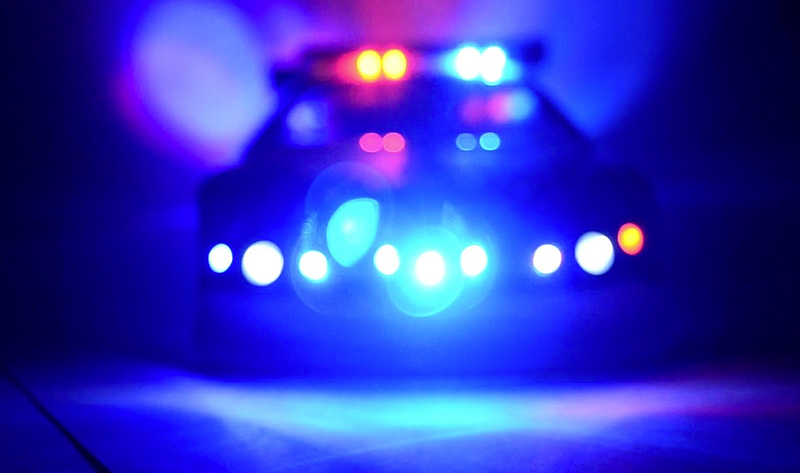 A 43-year-old Little Rock woman who summoned police to tell them that she'd killed a man has been sentenced to 40 years in prison.

Under the terms of her plea agreement, negotiated by deputy prosecutor Michael Wright and Public Defender Cheryl Barnard, the charge was reduced from first-degree murder. Sims, also known as Christie Gardner, will have to serve 10 years before she can apply for parole.

According to police reports, detectives were called to Baptist Health Medical Center-Little Rock in August 2018 to meet with a patient in the Behavioral Health Services division who said she thought she killed a man, 63-year-old Keith Allan Mathis. Sims, a parolee, had been in the hospital overnight after a suicide attempt.

Within an hour, police determined Mathis' last known address and got to his Kensington Drive home. Detecting the smell of decomposition from the residence, officers went inside, where they found Mathis in bed, dead from apparent stab wounds in the stomach.

One neighbor, 70-year-old Carl Smith, said he hadn't seen Mathis three or four days but did glimpse Mathis' car come and go once from the residence, although Smith said he couldn't make out who the driver was. A second neighbor, Herb Suttlar, 69, told investigators he had not seen Mathis in four or five days, saying that the last time he saw the man he was leaving in his car with a woman Suttlar had seen at the residence before.

Detectives took Sims to the Police Department, where they told her she was a murder suspect, and she declined to answer questions. But a couple of hours later, Sims contacted detectives to waive her rights and give a statement.

Sims told investigators that she and Mathis had been using drugs continuously for three days when Mathis had gotten aggressive during oral sex, then turned angry and rough when she refused to continue. When she did continue, Sims said, Mathis started choking her, so she grabbed a knife he had nearby and cut him, describing how she stabbed him in the stomach and in the throat as he held her down and tried to take the knife away.

Sims said she wanted to call police but that her "crack mind" wanted her to finish getting high, telling police she watched Mathis until he quit breathing. She said she took Mathis' TVs to sell for drug money, according to the reports.

Following her police interview, Sims directed investigators to Mathis' wallet in the 6400 block of Arch Street, his house keys in Hindman Park and his cellphone in the 8400 block of Pin Oak Drive. Some of Mathis' possessions also began turning up in the days after he was killed. A MacBook computer from Mathis' home was found in the 2300 block of Park Street.

Mathis' silver 2008 Honda Accord was discovered at the Shell station at 8000 Geyer Springs Road. The car's driver told police that he'd paid Sims, whom he'd known for 16 years, to use the car, saying he didn't know anything about a murder. A passenger in the vehicle said all she knew was that he'd had gotten the car from a woman named Christie.

Court files show Sims, a mother of six, was on parole for a cocaine-trafficking conviction when she killed Mathis. She had pleaded guilty to the charge -- for selling drugs to an undercover police officer in July 2007 -- in April 2008 in exchange for four years on probation.

Her probation was twice extended for violating her conditions, with the third violation for failing to report to her probation officer and complete substance-abuse treatment, resulting in a five-year prison sentence. Sims had been approved for parole about seven months before the murder.

Print Headline: Woman gets 40 years for ’18 killing in LR