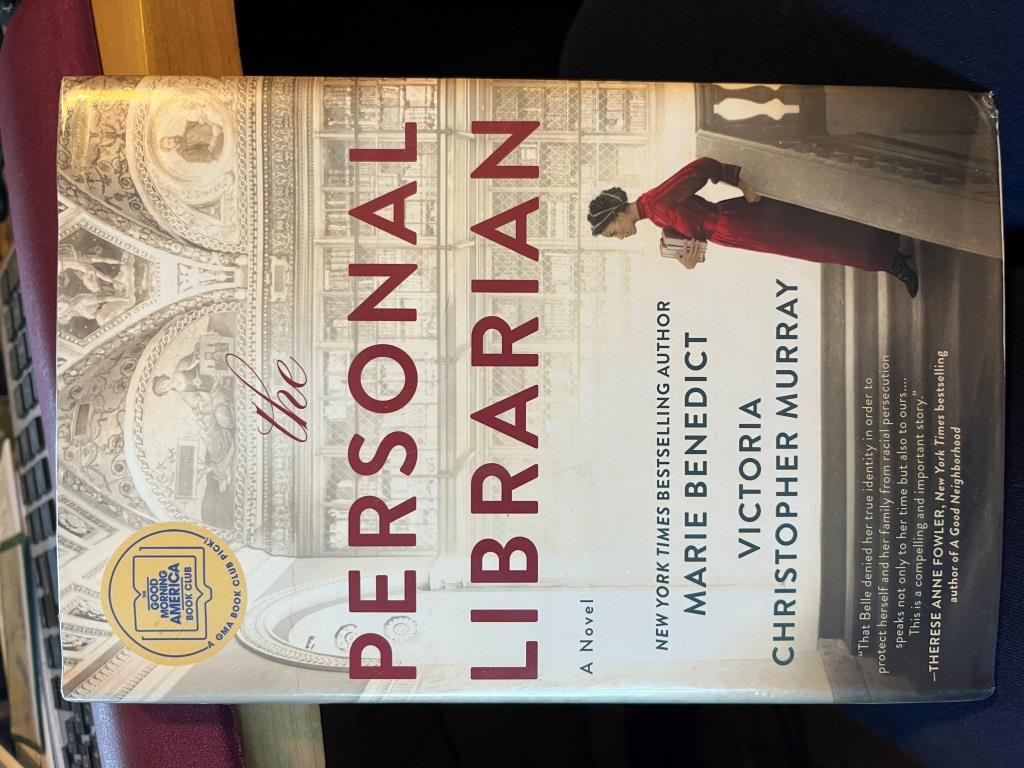 Our online book club met on a Thursday night this month 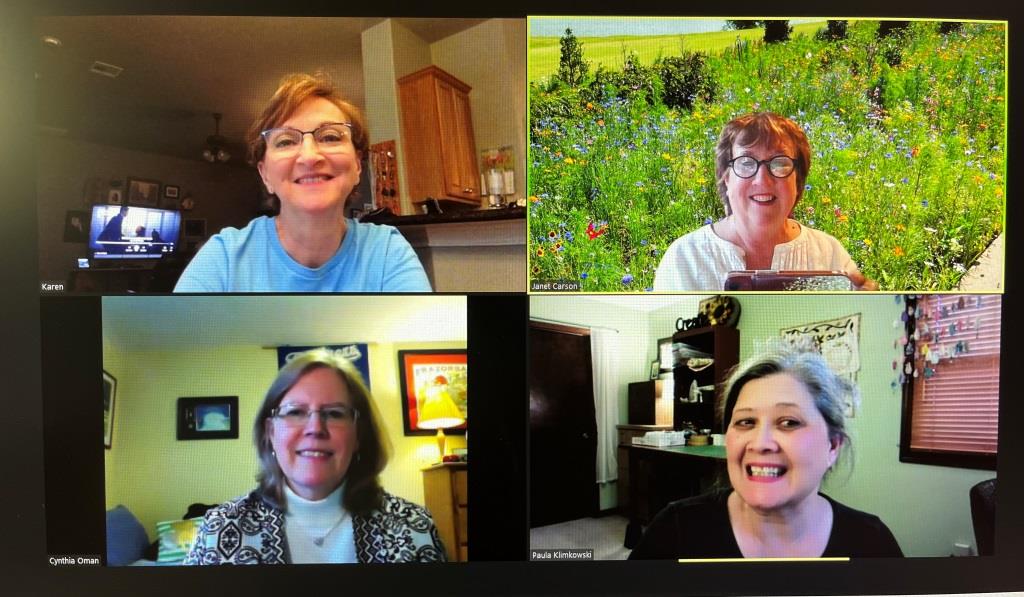 to discuss The Personal Librarian by Marie Benedict and Victoria Christopher Murray. One of our members was out of town, but we discussed her views in advance.  It was a well-researched book telling the story of Belle Da Costa Greene, who was the personal librarian to J.P. Morgan. He hired her as a young woman who was working at the Princeton Library to help build his newly built Pierpoint Morgan Library.  While you may think a personal library would not be all that much of a challenge, you would be wrong.  This library is now open to the public in NY and contains some of the first printed books in the world along with some world-renown art, and that is due in large part to Belle.

When she was hired, it was almost unheard of for a woman to hold that role, especially as young as she was.  It was a man's world, and it was rare for a woman to be able to have this much control and power in the realm of art and historical books, but Belle held her own. She was quick-witted, incredibly smart and highly motivated to succeed.  But add to the mix, she had a secret she had to hide her whole life.  She was African American, passing as white.  Her father was Richard Greener, the first Black graduate of Harvard and a vocal advocate for equality.  The whole family was light-skinned.  They moved to New York and the mother decided that if they were going to succeed in a white racist world, they had to pass for white.  It caused a rift in the family, but the children and mother changed their name to Greene and claimed to have Portuguese ancestry, and became white the rest of their lives.

Belle had many conflicts by this decision her whole life, but to do what she did at that time, and to protect her family and her legacy she had to hide her real identity; she was always terrified of her secret coming out.  She felt she had to be better, larger than life in many ways.  Passing is what this was called, and the whole family lived that way the rest of their lives.  It was not until her death that the truth came out.  She burned most of her personal letters and artifacts before her death, but her long-time friend and lover, Bernard Berenson kept all her letters, and that has been a treasure trove of information.  He never knew her true identity either, but he knew a lot about her as a person.

Most of our book club really liked the book.  One listened to it, and thought perhaps the narrator made her like it less.  The lowest rating was a 3.5 and then a 4, with three 4.5's giving it an overall rating of 4.2.

I would highly recommend this book.  I borrowed the pictures from the Morgan Library website. There are some excellent you-tube videos on Belle as well.