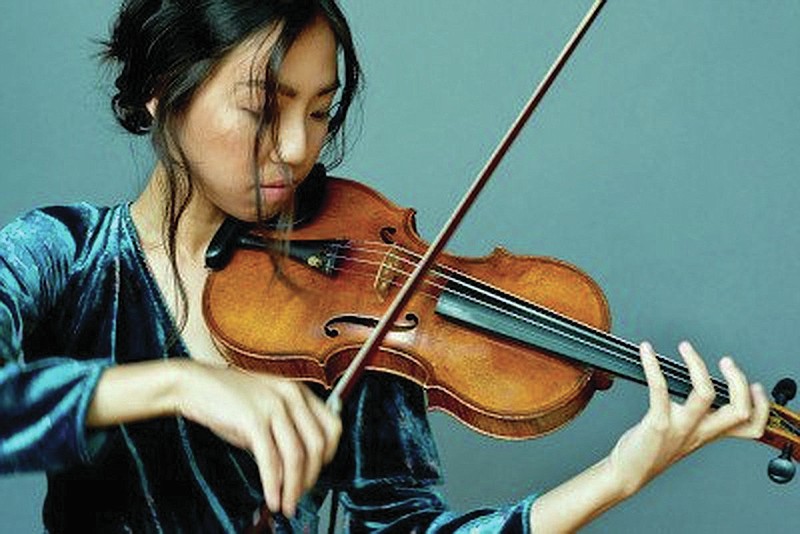 This is a concert on the move.

First, caution over the surge of the omicron variant of covid-19 forced the Arkansas Symphony to postpone its pair of Masterworks concerts from Jan. 29-30 to this weekend.

Then the orchestra reported there was a scheduling conflict at its home performance venue, Robinson Center Performance Hall.

So the concerts will instead take place at 7:30 p.m. Saturday and 3 p.m. Sunday at the Maumelle Performing Arts Center, 100 Victory Lane, Maumelle, where the orchestra performed during the 28 months that Robinson was under reconstruction (July 2014-November 2016).

Violinist Shannon Lee solos in the Tchaikovsky's "Violin Concerto" in D major, op.35, with the orchestra and guest conductor Andrew Crust on an all-Russian program that also features the "Polovtsian Dances" from Alexander Borodin's opera "Prince Igor" and Dmitri Shostakovich's "Symphony No. 9" in E-flat major.

Series sponsor is the Stella Boyle Smith Trust. Tickets are $16-$72, $10 for students and active-duty military, free for students (via the Entergy Kids' Ticket) with a paying adult. Call (501) 666-1761, Extension 1, or visit ArkansasSymphony.org. 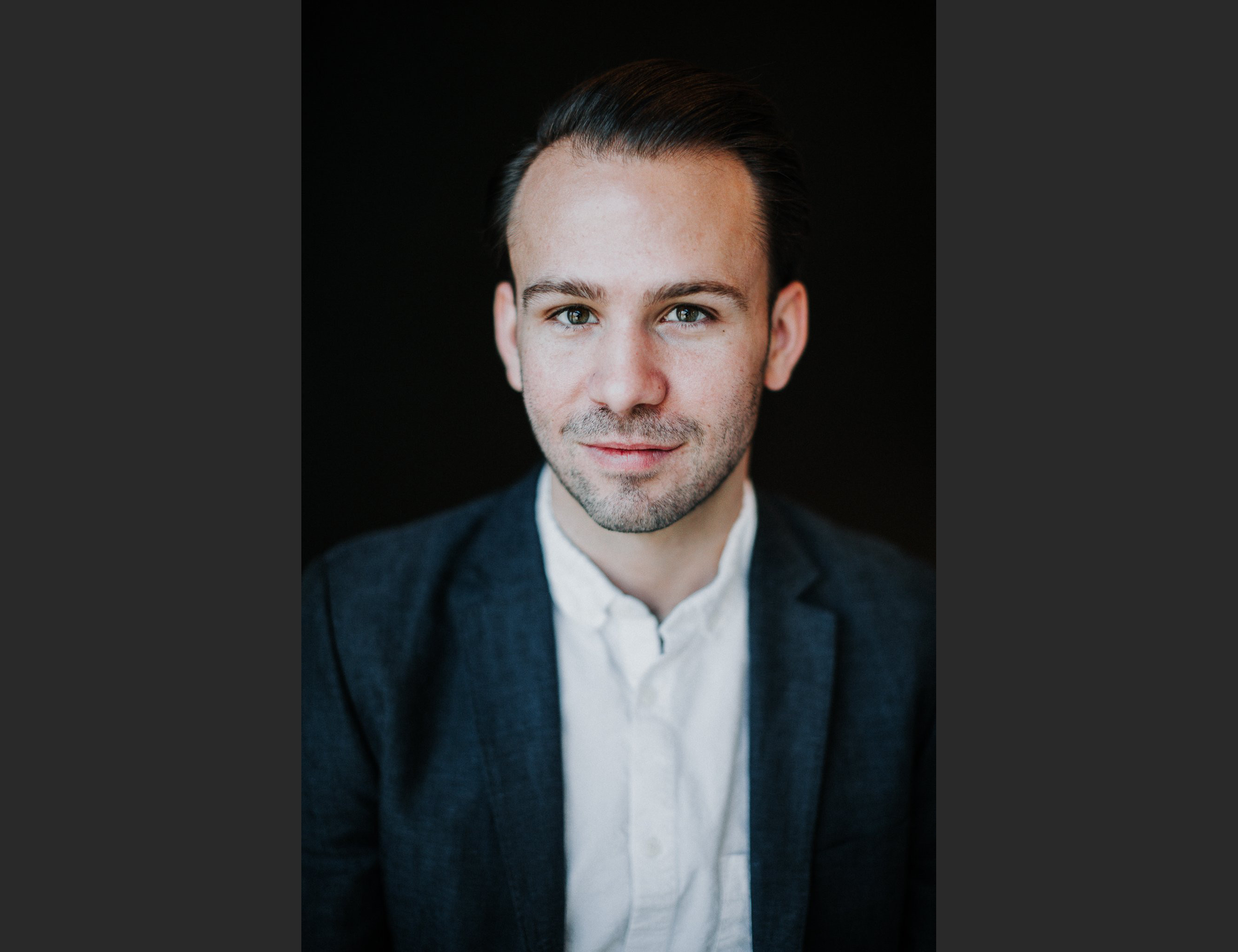 The concert is being recorded with high-definition cameras and high-quality audio and will be available for ticket holders to stream in its entirety, starting at 7:30 p.m. May 7, for 30 days.

Lee is a recent prize-winner in several international competitions, including the top prize and audience award at the Sendai Competition in Japan, fourth prize at the Queen Elisabeth Competition in Belgium, second place at the Naumburg Competition in New York City and Laureate at the Indianapolis Competition.

In 2016-17 she was a founding member of Bicycle String Trio. A native of Canada, she began studying violin at age 4 in Plano, Texas, and made her solo debut at 12 with the Dallas Symphony Orchestra. Her debut recording, "Introducing Shannon Lee," features 19th- and 20th-century violin-piano works. She's currently studying with Jaime Laredo and Jan Sloman while pursuing a master's degree in violin performance at the Cleveland Institute of Music.