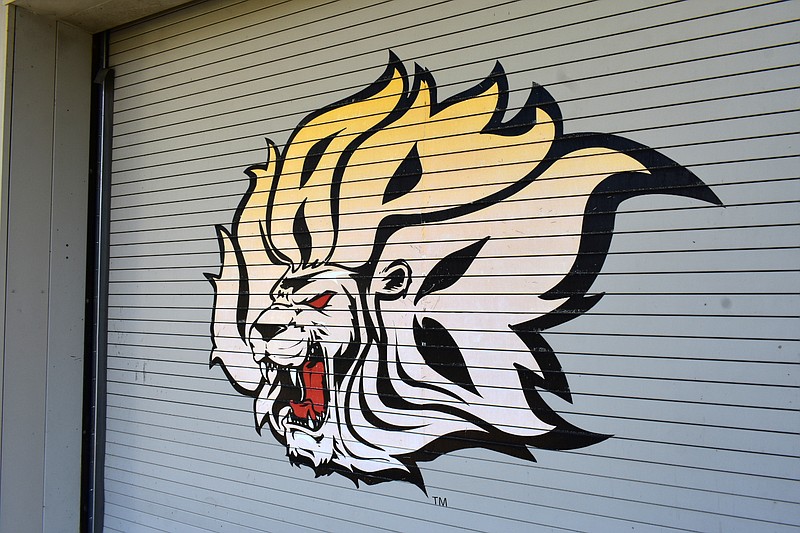 Four University of Arkansas at Pine Bluff baseball pitchers combined to hold the University of Memphis without a hit in a 2-0 win Wednesday at Memphis' FedExPark.

Andrew Duran faced 11 batters in the first three innings, walking three. Mike Gerwitz (2-2) held Memphis to one walk in 21/3 innings, Rocky King walked two in 12/3, and Brandon Little struck out three while walking one in the final two innings for the save.

UAPB (9-26-1, 5-12 SWAC) scored both of its runs in the third inning. Karsten Vasquez hit a sacrifice grounder to the pitcher, who tried to turn a 1-4-3 double play but only got Vasquez out at first base. Andre Greene scored and Lawrence Noble advanced to third base.

Noble then scored on a passed ball.

J.T. Durham struck out five and walked none for Memphis (19-19, 4-8 American Athletic), which had just beaten Mississippi Valley State University 13-4 the day before.

UAPB will host Texas Southern University in a three-game series that starts at 3 p.m. today.

Due to inclement weather, the University of Arkansas at Monticello's doubleheader with Southern Arkansas University will move to a noon start today.

Game 3 of the weekend series will start at noon Saturday, with senior day festivities to begin 15 minutes earlier.