Springdale poised to give $1.3 million in support for Upskill NWA program 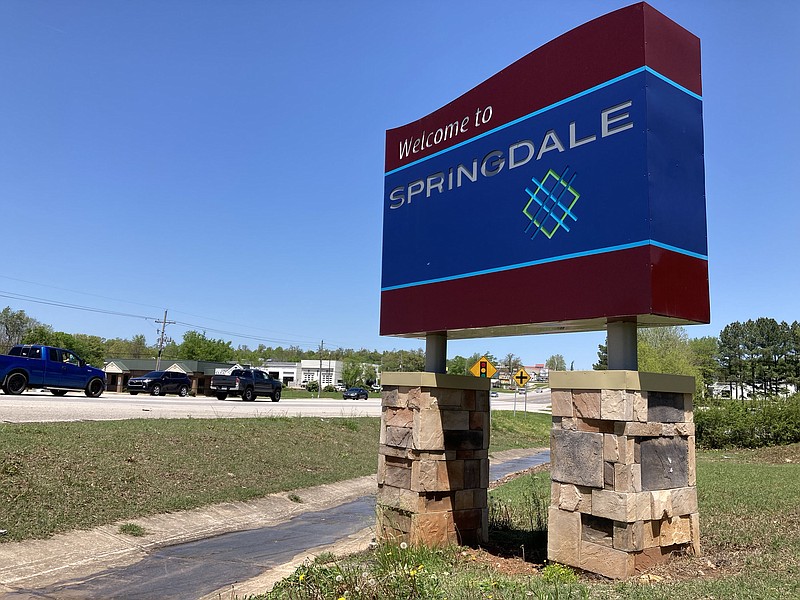 SPRINGDALE -- The City Council on Monday gave initial approval to a measure that would share $1.3 million with Northwest Arkansas Community College in support of the Upskill Program.

The council met as a committee of the whole.

Upskill NWA, a program of the Excellerate Foundation and the Walton Family Foundation, works to provide training in various health care fields to students who lack resources, explained Jeff Webster, president and chief executive officer for Upskill. In return, students will agree to work two years for the local health care institution that hires them. The institutions have agreed to hire Upskill graduates to fill the many positions that remain unfilled due to a shortage of qualified workers, Webster said.

Springdale's contribution would provide $1 million to expand facilities for students at the community college's Washington County campus in Springdale. The city also would give the school $300,000 for educational programming for students from Springdale.

The money would come from $9,194,245 the city received under the American Rescue Plan to replace revenue lost during the closures of many businesses and corresponding reduced sales tax receipts in the face of covid-19.

The council will vote on the measure during its next regular meeting Aug. 9.

In June the council approved $2.9 million for building and programming at Northwest Technical Institute, also located in Springdale.

The governments of Northwest Arkansas' other large cities and Benton and Washington counties have voted to give the full amounts of money asked of each, Webster said. The requests were based on 4% of a city's allotment from the American Rescue Plan for covid recovery, he noted.

Ricky Tompkins, vice president of learning for the community college, said the program will double the number of registered nurses graduating from the school.

But the Springdale campus is running out of room, he said. In addition to medical courses, the students will take basic science, English and other core classes.

The school's simulation laboratories need the most expansion, Tompkins said. The students must complete testing by simulating procedures before graduation, he said.

Currently, the school can test four students at at time, Tompkins said.

"It's tough with 40 students, but impossible with 80 students or 120 students," he said, noting the institution's goals for the Upskill program.

The Upskill program hopes to grow to graduate more than 400 students a year.

Print Headline: City poised to give money to Upskill