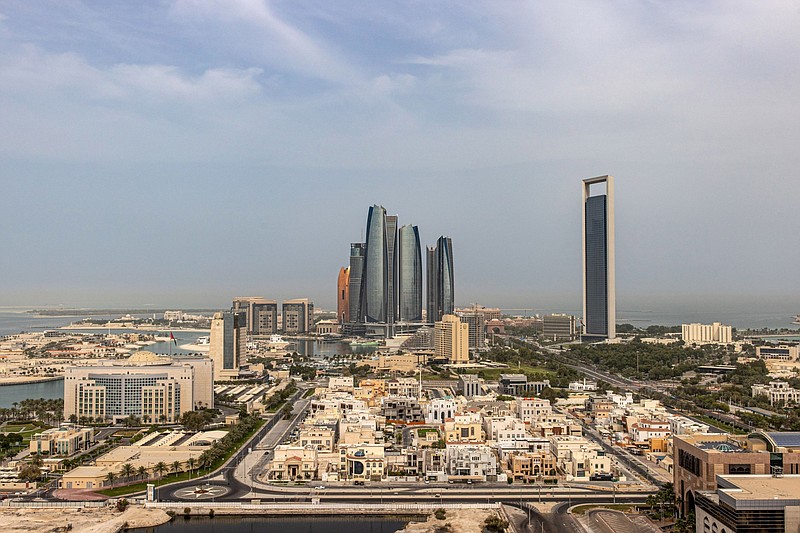 The Organization of Petroleum Exporting Countries added 270,000 barrels a day in July, with group leader Saudi Arabia accounting for about two-thirds of the increase, according to a Bloomberg survey.

OPEC and its partners had agreed to accelerate the return of the last of the supplies halted during the covid-19 pandemic, as peak summer demand and global output disruptions push fuel prices to levels that threaten the global economy.

The alliance meets today to consider its next move, the anticipation of which pushed oil prices to recover in a choppy session Tuesday after closing at the lowest level in more than five months.

"Crude prices are rallying on expectations OPEC+ will refrain from delivering an output increase and as China's immediate retaliation to House Speaker Pelosi's trip to Taiwan are symbolic gestures but not quite threatening to global supply chains and demand drivers," said Edward Moya, senior market analyst at Oanda.

While President Joe Biden said he expected "further steps" from the Saudis after visiting the kingdom last month, Riyadh has been circumspect about its plans.

The Bloomberg survey indicates that Middle East members so far have done what they can to help.

Saudi Arabia bolstered output by 180,000 barrels day to 10.78 million barrels a day in July, the highest since April 2020, and a level rarely seen in the kingdom's decades as an oil exporter.

Abu Dhabi raised output to 3.24 million barrels a day, or 113,000 a day more than permitted under the OPEC+ deal. Libya appeared to be on a tentative path to recovery following an agreement to reopen its ports.

The extra slug of crude from the Persian Gulf helped compensate for setbacks elsewhere.

The total 270,000-barrel-a-day hike represents about two-thirds of the increase OPEC should have made, according to its deal to fast-track the restart of offline supplies.

Hobbled by inadequate investment, political instability and sanctions, most OPEC+ nations are lagging far behind their targets.

Angola and Nigeria -- two members suffering the most acute supply shortfalls -- saw their output decline again in July, as did Iran, which remains locked in stalled nuclear talks to ease U.S. sanctions on its energy trade.

Whether the Persian Gulf heavyweights are prepared to do more to compensate for their struggling counterparts is unclear.

Delegates remain concerned by the threat to oil demand from a potential recession in the U.S., and the lingering impact of covid-19 lockdowns in China. Holding output steady would also avoid a rupture with Russia, a critical member of the OPEC+ alliance, which faces oil sanctions over its invasion of Ukraine.

Bloomberg's survey is based on ship-tracking data, information from officials and estimates from consultants including Rystad Energy AS, Kpler Ltd. and Rapidan Energy Group.

Meanwhile, oil opened August on a weak footing after declining the prior two months on demand concerns. The drop has wiped out almost all of the gains seen since Moscow's invasion of Ukraine in late February, even after Washington and the European Union imposed a raft of sanctions on Russian energy exports.

"A global economic slowdown might be happening, but crude prices have come down too far given how tight the physical market remains," Moya said.

U.S. crude futures closed below its 200-day moving average for the first time this year on Monday. The level is considered by many to provide technical support and prices have since rebounded.

The differential was $2 a barrel on Tuesday, down from near $4 about a month ago.

Information for this article was contributed by Grant Smith, Julian Le, Alex Longley and Devika Krishna Kumar of Bloomberg News.