The state of Arkansas has produced some of the top basketball talent in the nation over the years, and most recently the state has produced two ESPN 5-star and two 4-star prospects for the 2022 class.

Marion sophomore forward Terrion Burgess has offers from Arkansas and others and is expected to be among the top prospects in the nation in the 2025 class.

Little Rock Christian freshman guard JJ Andrews, 6-4, 190 pounds, looks to be in line to be one of the next top prospects to come from the state.

He shined at the Made Hoops Midwest Middle School Academy over the weekend in Romeoville, Ill. Max Feldman of Made Hoops named Andrews one of the standouts at the event.

"JJ's hard-nosed and impacts winning at a high level," Feldman said. "He processes the game at a faster rate than the vast majority of those in his class, and he's younger than most of them. A strong athlete, consistently plays up to competition and has continued to expand his skillset offensively. He's selfless, doesn't need the ball, defends with purpose and again, understands how to impact winning basketball at a level beyond his years.

"He has a very mature approach both and off the court. It's evident he's a very hard worker."

Andrews, who has already has scholarship offers from Missouri, Ole Miss and the University of Arkansas-Pine Bluff, was one of 20 players in the 2026 class selected to the all-star game for the event.

Little Rock Christian Coach Kyle Pennington, who was hired in March from Russellville, has been impressed with Andrews' dedication.

"He's an unbelievable kid, an unbelievable worker," Pennington said. "I've never seen a 14-year old put in the time and effort that he does on the floor, in the weight room, with his personal skills trainer. He practices like a Division I athlete."

College coaches can't directly contact recruits until June 15 after their sophomore year, but prospects can call coaches at anytime. Andrews has reached out to Arkansas recruiting coordinator Ronnie Brewer and assistant coach Keith Smart. An offer from the Hogs would be welcomed.

"It would be a pretty big deal," said Andrews, who's projected to grow to 6-8. "It would be a big deal because U of A has a high-level basketball program, especially under Coach [Eric] Musselman and his staff. It would also be cool to continue in the legacy that my dad began for our family there at Arkansas. But I also want to make my own mark on the sports world wherever I go."

Brewer and Smart have offered advice to Andrews with the focus on academics being high on the list.

"Keep a level head, be humble with myself and keep grinding everyday," Andrews said of Brewer and Smart's advice.

He played for the 14-under Bradley Beal Elite this spring and summer and played in two events for the 15-under Next Page Force program. The left-handed Andrews averaged 18.9 points, 7.1 rebounds and 2 blocked shots a game for Bradley Beal.

"The genetics are crazy," said Andrews, who fell in love with basketball at a very young age. "They push me everyday to become a better person number one and a better athlete."

Pennington said Andrews has made strong strides in his game and athleticism in the short time he's been the Warriors coach.

"He's improving daily," Pennington said. "A very high level player IQ wise When it comes to his basketball IQ, it's off the charts. Knows how to get to spots and uses his body very well. In the lane, he's a downhill driver. He really uses his body to get to places he wants to get and he's very strong for a young freshman.

"When I first got here, he was dunking the ball but not like in traffic. Now he'll go dunk in traffic. He's got a lot more athletic in the last five months." 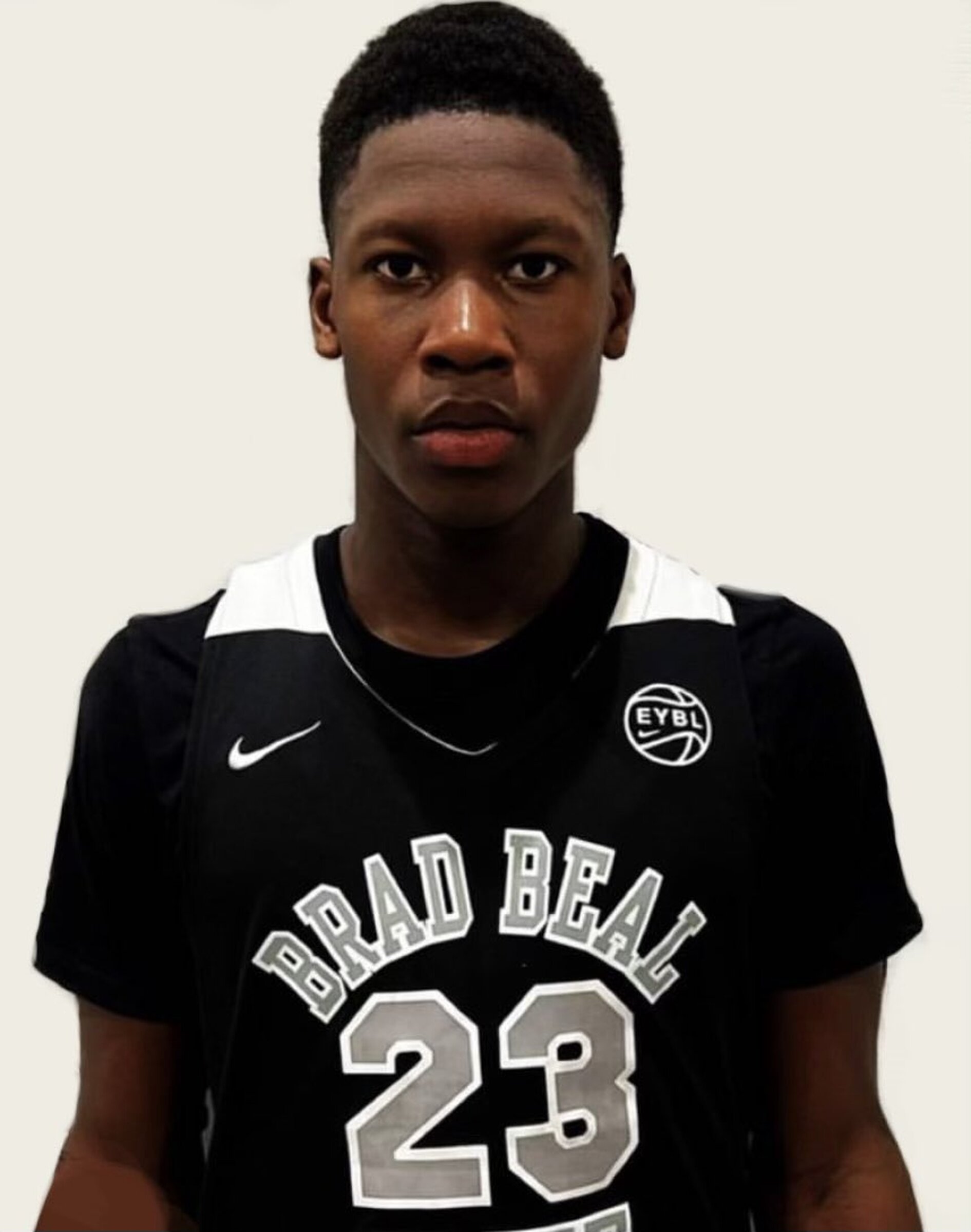