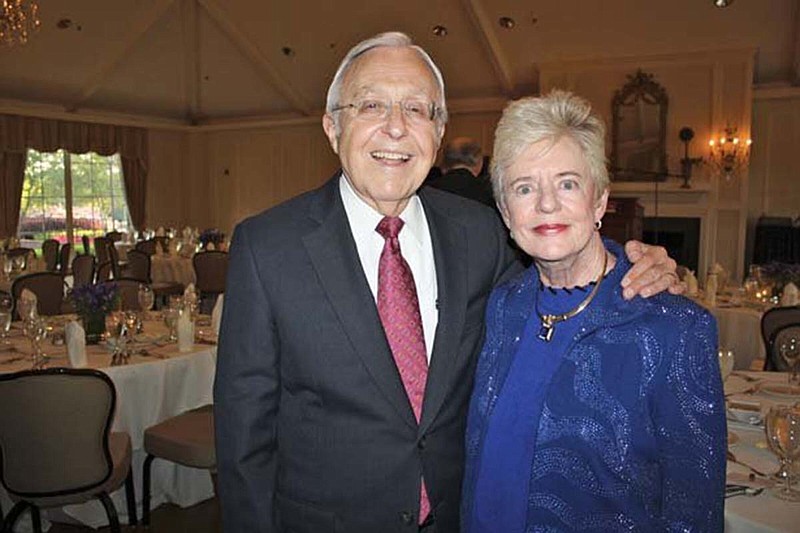 Byron and Carol Eiseman met in 1961 after he asked her to help him chaperone a fraternity party at East Carolina University in Greenville, N.C., “I saw her walking down the hall and something told me I just needed to ask her to go to the party with me,” Byron says. “I did and she said yes, and something good came out of it.” (Special to the Democrat-Gazette)

Carol Cole and Byron Eiseman were in the right place at the right time and they were of the right age to chaperone a fraternity party at a college neither had attended -- together.

Carol was working as a camp counselor that summer when someone from East Carolina University in Greenville, N.C., found her resume and invited her to interview for a position as a business communications instructor. Byron had applied for the Air Force Jag Corps, but was rejected because his vision wasn't 20/20, and he had applied for a job teaching business law and corporate finance.

Both were hired and were introduced in a faculty meeting, though they only spoke there in passing.

The next day, a couple of fraternity members visited Byron in his office to ask if he would chaperone one of their parties.

"Without really thinking about it, I said, 'OK, I guess I could,'" Byron says. "About two minutes later Carol came walking down the hall. I said, 'I know we just met but how would you like to go with me to chaperone a Sigma Chi dance?' I guess you can call it a date or whatever, but I just didn't particularly want to go by myself."

He picked up Carol in his new diamond blue Ford Thunderbird, his pride and joy.

"We parked it in the lot and when we came back out someone had smashed it all in," Carol says. "It was kind of a heartbreak for his first car. It wasn't but a few weeks old."

The fraternity paid for the repairs -- $38 -- and that was the first of many chaperoning dates for Carol and Byron. As young, single faculty members, they were in high demand, and the job provided inexpensive, fun outings, which fit nicely into their starting-out-salary budgets.

"He had a house, and I stayed in university housing where the single women pretty much stayed, and we called it Menopause Mansion," Carol says. "Some of the kids we taught were older than we were, so we were very much in demand as chaperones."

After a year of teaching -- and dating -- they decided to get married.

"We had been talking about it and we were really pretty sure that's what we wanted to do," says Byron, who proposed on Carol's birthday.

They announced their engagement to their closest friends -- a group dubbed the GEM because of the first letters of their last names -- over dinner at Byron's house after waiting for someone to notice her engagement ring as they sat around the table.

Carol, an only child, was the recipient of several bridal showers in her hometown, Fayetteville, and she was happy to let her mother handle most of the planning. Byron had sat for the certified public accountant examination and was working to fulfill requirements in that field, and there were only about two weeks when they could get away for wedding festivities.

They exchanged their vows on June 16, 1962, at Central Methodist Church in Fayetteville.

The newlyweds left for a honeymoon in Buck Hill Falls, Pa., where they were counselors, caring for children while their parents enjoyed free time at the Buck Hill Inn in the Poconos Mountains, until it was time to return to their teaching jobs at the university in the fall.

En route to Pennsylvania, they stopped in St. Louis for a Cardinals game and then in Chicago for a stage production of "The Sound of Music." They returned to where the Thunderbird was parked on Chicago's Michigan Avenue to find that someone had broken in and stolen some of their things, including the gift book, filled with the names of people who had given them wedding gifts. Carol had planned to use the book to write thank you notes over the summer break.

The Eisemans taught for one more year in North Carolina and then moved to New York so Byron could start work on a master's degree in taxation at New York University. Carol taught during the day, and in the evenings they often dined with a senior New York lawyer and his wife, who had taken the young couple under their wings.

In 1964, Byron was recruited by Bill Bowen to work for the Little Rock law firm that is now Friday Eldredge and Clark. He became a managing partner. He was also an adjunct professor for 50 years at the University of Arkansas William H. Bowen School of Law. Carol worked for the Industrial Research Center.

"Sixty years down the road, we've had our ups and our downs," Byron says. "We've hung in there together. We started out with some adventures and we've been blessed to have a lot more."

She says: “I probably thought I would like to get to know him, but I didn’t give it too much thought.”

She says: “I thought I had the whole summer to write thank you notes, but it didn’t work out that way.”

He says: “We had hidden our car and my brother drove us. We had about three cars following us and my brother could have driven in the Firecracker 500 but he did a good job circling around and he lost everyone and dropped us off at our car when the coast was clear.”

She says: “It’s a matter of commitment.

He says: “Follow your wedding vows. You say I’m taking you forever, as long as you live, for better or worse, for richer or poorer.” 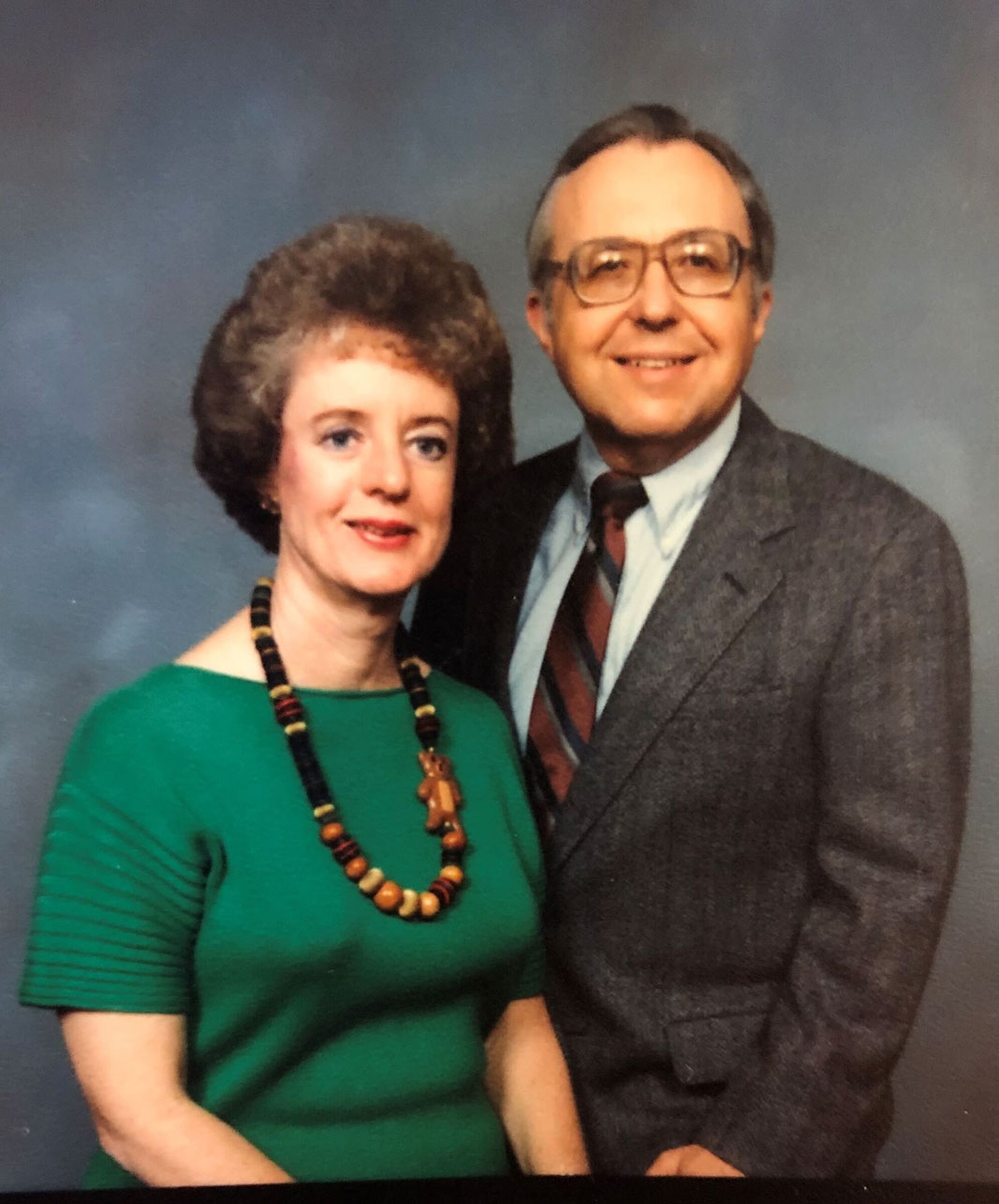 Carol Cole and Byron Eiseman’s wedding photos were misplaced sometime over the last 60 years since they were married — on June 16, 1962. Shortly before the Eisemans, pictured here, moved to Little Rock in 1964, they took a trip to Europe with other faculty and students from East Carolina University in Greenville, N.C., where they had been teaching. They saw 13 countries on that tour, and they have enjoyed traveling to those and other locales since. (Special to the Democrat-Gazette)