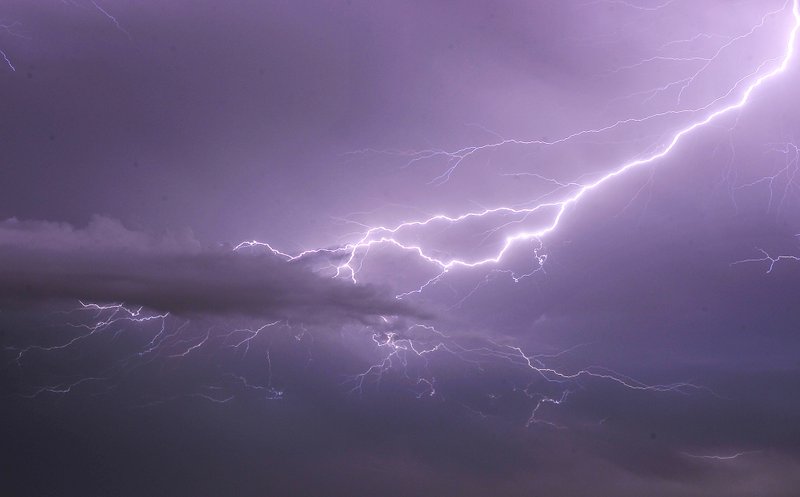 About 2,200 Entergy customers in Pulaski County remained without power early Tuesday afternoon due to severe thunderstorms, according to the utility.

Thousands of customers in Arkansas were without power Monday afternoon, with a peak of 23,000 outages. According to a news release from Entergy, the hardest hit areas were Little Rock, Hot Springs and Pine Bluff.

Entergy spokesperson Brandi Hinkle said the utility had to bring in crews from the northeast part of the state to help with the damage the storm caused.

“Especially in Little Rock, a lot of the outages happened in neighborhoods—they’re residential,” Hinkle said. “In west Little Rock, a lot of those were in neighborhoods that have lots of mature, tall trees, lots of foliage, so right now we’ve had to get special equipment to get into backyards. We’ve had to take down some privacy fences even to get to those yards, to get to those downed lines and power poles.”

While Hinkle said this can be extremely “time-consuming and dangerous,” crews have safely restored nearly 22,000 outages so far on Tuesday.

An online outage map on the utility’s website reports just under 2,200 customers in Pulaski County without power shortly after 2 p.m.

Customers can find out when their power will be restored by registering for text alerts, using Entergy’s app, or searching for an area or specific address by visiting entergy.com/view-outages/