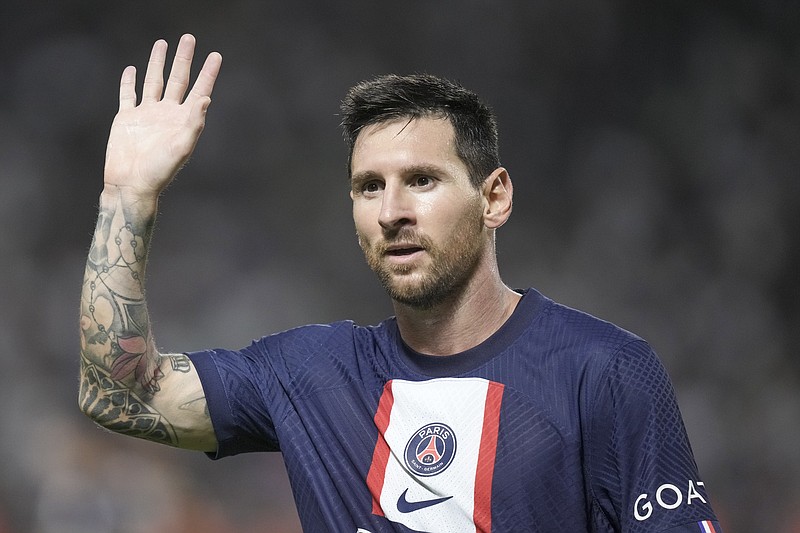 A last chance for Lionel Messi and Cristiano Ronaldo. Kylian Mbappe back on the biggest stage of all. Brazil bidding for a record-extending sixth title.

One of the most eagerly anticipated World Cups in memory -- as much for off-the-field reasons as those on it -- is just around the corner in Qatar and excitement is building after the qualification period was wrapped.

Here's a few things to watch when the tournament gets going in the smallest country ever to host a World Cup:

Brazil (No. 1 in FIFA ranking). Neymar, Vinícius Junior and the rest of the flair-filled Selecao are peaking at the right time. Is a first World Cup title since 2002 on the horizon?

Belgium (No. 2). The "Golden Generation" is gradually breaking up but there's still Kevin De Bruyne leading the Belgian charge.

Argentina (No. 3). No World Cup title since the days of the great Diego Maradona. This will be the first World Cup since his death in November 2020 and Argentina is improving, with Messi still at its core.

France (No. 4). The defending champions. Still the country with the most depth to its squad. Now with Mbappe and Karim Benzema leading the attack. No team has retained its World Cup title since Brazil in 1962.

England (No. 5). Semifinalist at the World Cup in 2018, finalist at the European Championship in 2021. Soccer's most underperforming national team is trending in the right direction.

Lionel Messi, Argentina. The seven-time world player of the year might have been saving his 35-year-old legs for one last push at a World Cup winner's medal that, to many, would solidify him as soccer's greatest player.

Cristiano Ronaldo, Portugal. He has won the European Championship but the leading scorer in men's international soccer hasn't played in a World Cup final, let alone won one. He's 37 years old now -- make the most of him while you can.

Kylian Mbappe, France. The star of the last World Cup at the age of 19 and he is only getting better. The speedy striker could match Brazil great Pele in being a champion at his first two World Cups.

Kevin De Bruyne, Belgium. Widely regarded as the world's best midfielder, his driving runs are among the best sights in soccer. Belgium just has to hope he arrives healthy.

Neymar, Brazil. Increasingly overshadowed by Mbappe and Messi at Paris Saint-Germain, still the main man for Brazil. Watch out for tricks and flicks, and some histrionics, too.

Get ready for a feast of soccer. There are eight groups of four teams, with the top two advancing to the 16-team knockout stage.

There will be four games back-to-back per day -- yes, four! -- for each of the first two sets of group games, then simultaneous kickoffs for the last two games in each group.

There'll be no break for the knockout stage, which begins the day after the group stage ends. The first day without soccer comes on Dec. 7 -- the 17th day of competition.

Senegal vs. Netherlands, Nov. 21. The first match of the tournament and always a date to save on the calendar. With Sadio Mane and Virgil van Dijk on the field, it's an interesting one, too.

Argentina vs. Mexico, Nov. 26. The first of the big continental rivalries in the group stage, with Messi potentially sealing his and Argentina's spot in the last 16.

Spain vs. Germany, Nov. 27. Surely there can't have been many bigger group-stage matches than this at a World Cup? Two recent champions, two giants of European and world soccer.

Iran vs. United States, Nov. 29. It has been labeled as " The Mother of All Games Part II." Just like at the World Cup in 1998, the two countries will meet in the group stage in a politically charged matchup. Diplomatic relations have yet to be restored between the nations since being severed in 1980.

Ghana vs. Uruguay, Dec. 2. Anyone remember the night of July 2, 2010? In the last minute of extra time in a World Cup quarterfinal match between Uruguay and Ghana, Luis Suarez deliberately stopped the ball with his hand on the goalline, got sent off, only for Ghana to miss the penalty and lose in a shootout as Suarez celebrated on the sideline. Revenge would be sweet for Ghana.

With this World Cup taking place in the middle of many countries' domestic seasons, there will not be the usual pre-tournament build-up of friendlies.

Indeed, for the European countries, the Nations League qualifiers taking place from Sept. 22-27 will represent the teams' final matches before the World Cup.

The United States will play Japan on Sept. 23 and Saudi Arabia on Sept. 27, with both friendlies taking place in Europe. 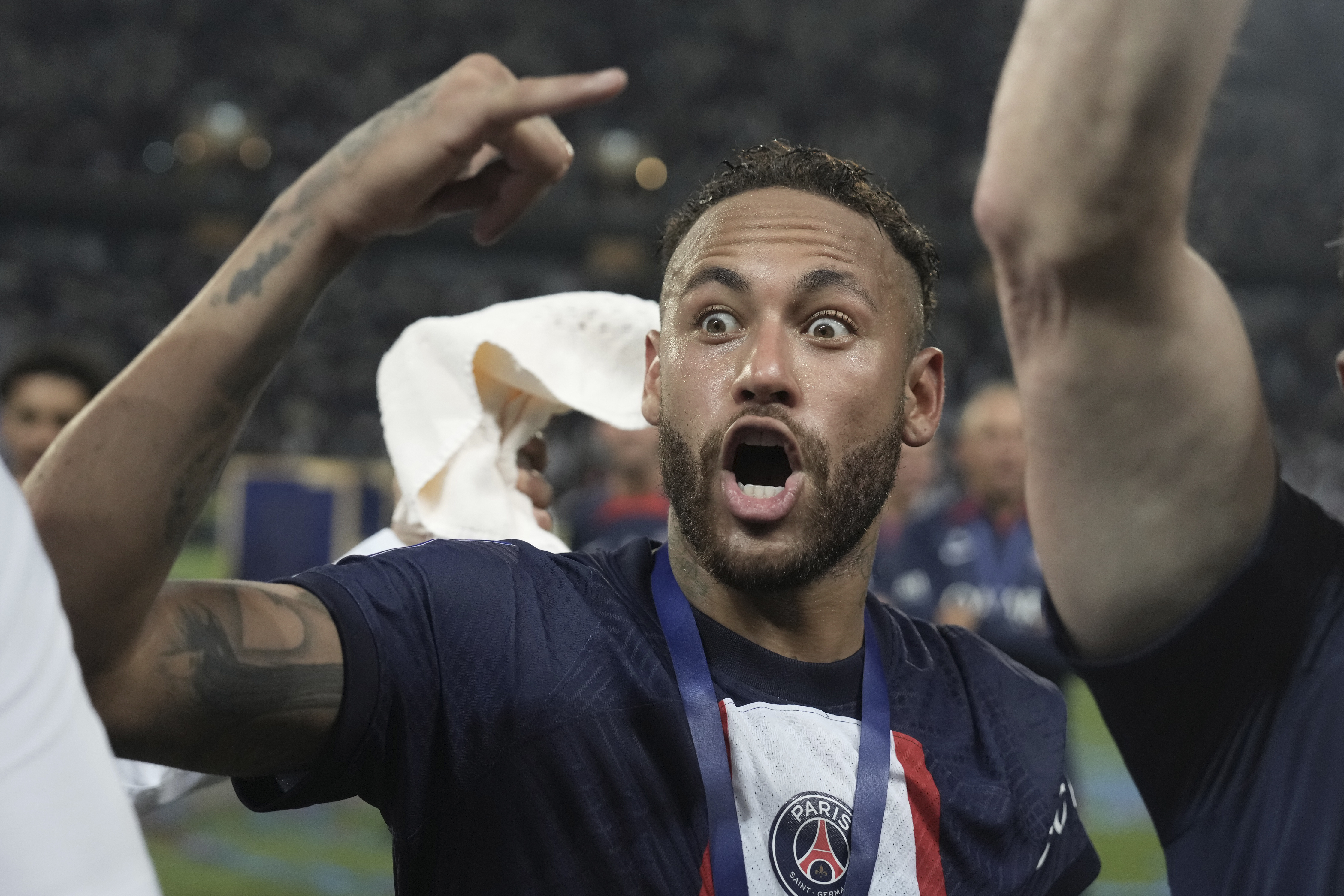 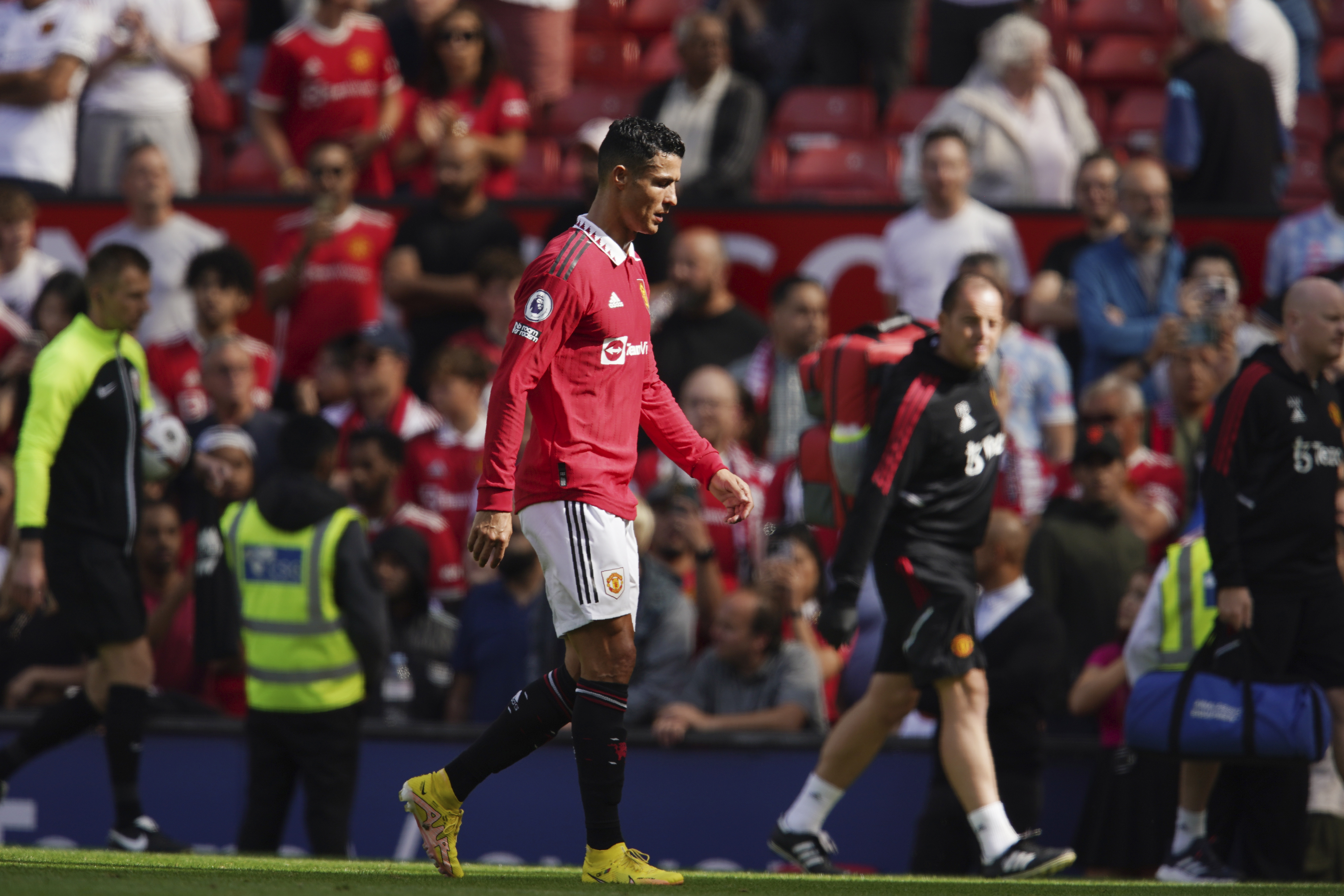 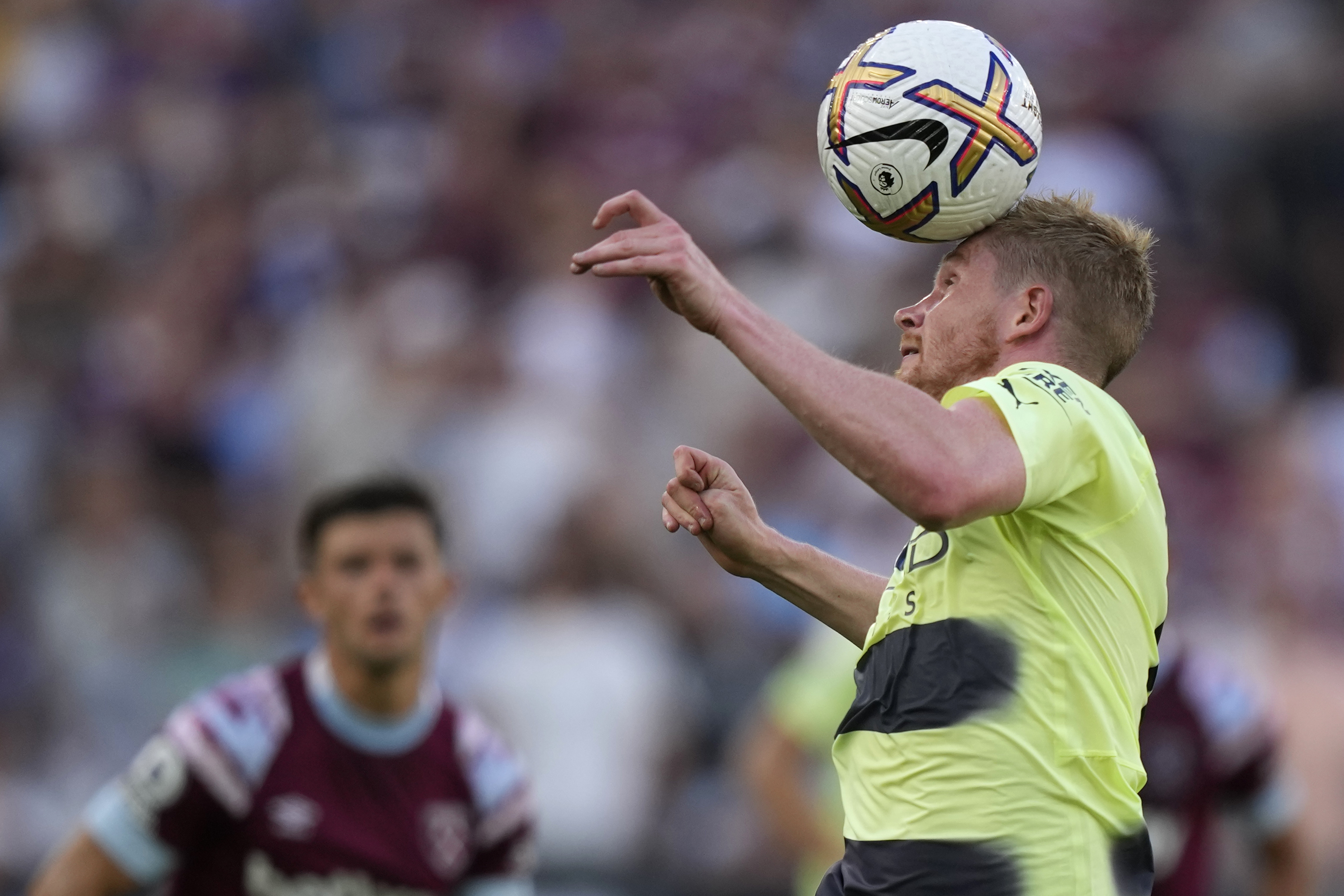