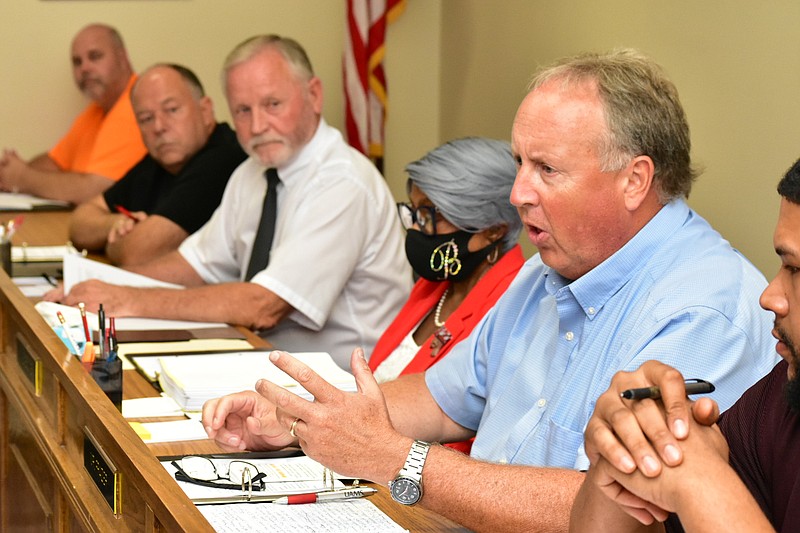 Voters in the Watson Chapel School District will head to the polls today to either approve or decline a 5.7-mill increase that would cover the cost of a new high school and other upgrades.

Turnout during the early voting period was slim. The Jefferson County clerk's office reported 37 ballots through early voting and 11 absentee ballots were cast through Friday. Still, district officials are confident the majority of voters will say yes.

"Right now, we're getting the word out," interim Superintendent Tom Wilson said. "We want the people of our community, Watson Chapel, to make that decision. I know everybody's concerned about our school district. We don't want anyone to go anywhere. We want them to stay here."

Wilson and other leaders believe a new high school will stem the trending decline in numbers due to transfers from the WCSD and will lead to stronger safety features. Wilson's predecessor, Andrew Curry, said a recent survey of buildings revealed the aging junior high campus has no useful life remaining.

"If we build a new high school, there are two things about that: No. 1, we hope we can gain some growth," Wilson said. "We've got to quit losing students. We know that. We'll attract more people this way. And if new industry comes in, hopefully we can get some of the new employees to bring their kids out here."

District board President Sandra Boone blamed the loss of students on the crime in Pine Bluff.

"Our mayor needs to buckle down and do something about the crime," Boone said. "We're going to try to do our part by improving our district with a new school."

Watson Chapel has been approved for a funding partnership with the Arkansas Department of Education. The department would foot the bill for more than 75% of a $23 million facilities upgrade across the district. Of that total, $18,573,147 would go toward a new high school -- $14,564,877 of which the state plans to pay, with the district responsible for the rest.

If the measure passes, the WCSD will levy 39.8 mills, still the lowest rate in Jefferson County. Out of the requested increase, 3.7 mills would be used for debt service and the other 2 mills would go toward maintenance and operations.

A mill is 0.001, or one-thousandth, of the assessed value of property. A home in the WCSD but within Pine Bluff city limits valued at $50,000, for instance, would be levied an extra $57 per year with a successful millage increase, according to data from the district.

A new high school would then replace a 77-year-old junior high campus that's located next to the present high school campus between Camden and Sulphur Springs roads. The district is presently making upgrades at Coleman Elementary, which serves grades 4-6.

The WCSD still has eight vacancies to fill before the first day of school, Aug. 22:

"There are teaching shortages everywhere," Wilson said. "Every school district, everywhere, is fighting over teachers, and what happens is, the bottom line is going to be money. We're going to try to work on salary, but I'm going to tell you something, the legislature is going to have to do something there. Everybody knows that."

Teachers from across Arkansas took to the steps of the state Capitol on Sunday protesting the absence of teachers' salaries from the agenda of the special legislative session, which began Monday. A beginning teacher in Watson Chapel can make $38,000 per year, $2,000 more than the state minimum, while a teacher with 25 years' experience can make anywhere from $52,375 to $58,275, depending on the level of education obtained.

Wilson is hopeful someone will raise the issue of teacher salaries in Little Rock.

WHEN AND WHERE TO VOTE

Adult meal prices for the 2022-23 school year have increased to $3 per breakfast and $5 per lunch, per a memo from state Education Commissioner Johnny Key.

Irma Strong tendered her letter of resignation as a secondary teacher. 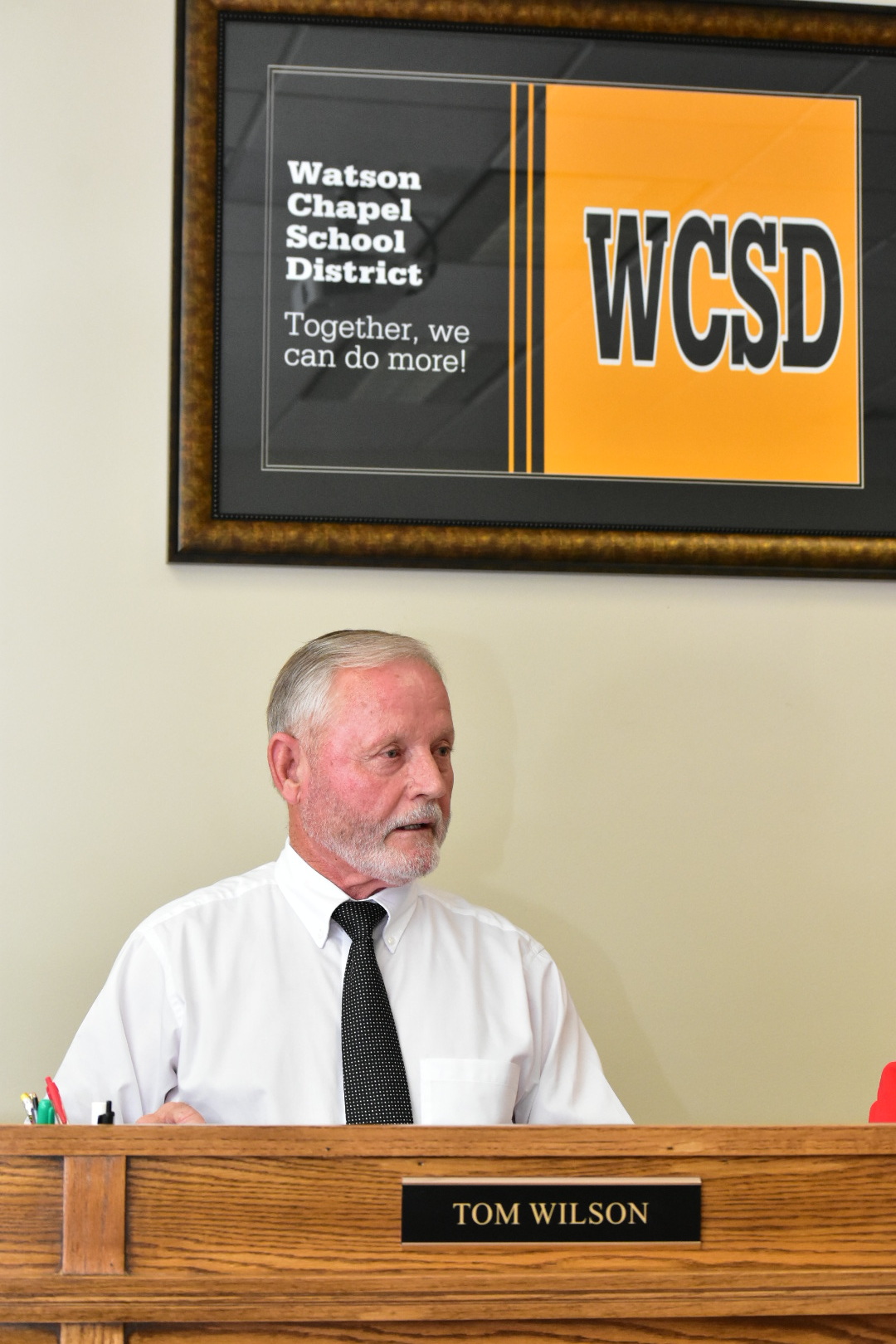