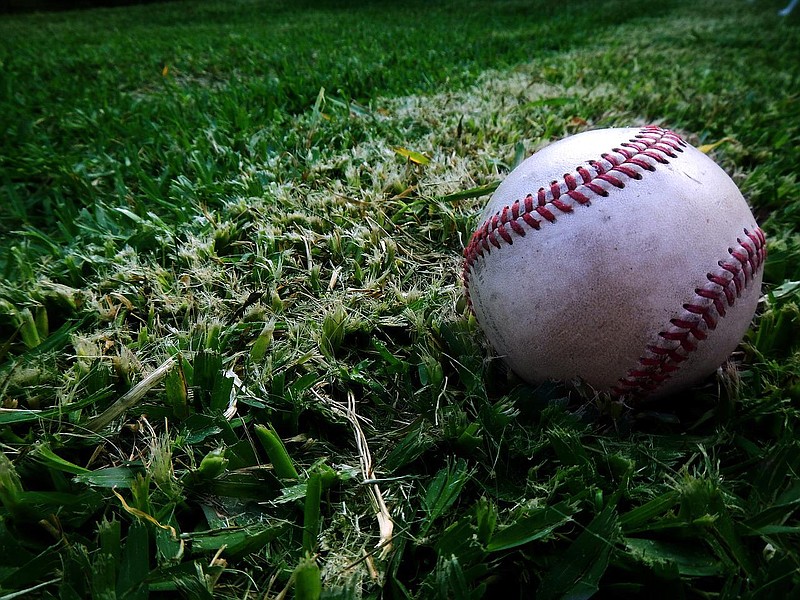 Arkansas defeated Northwest Arkansas on Tuesday night at Dickey-Stephens Park in North Little Rock thanks to a pair of four-run innings.

The Travelers started the scoring early as Jake Scheiner hit his 13th home run, a three-run blast in the bottom of the first inning. Riley Unroe grounded out later that inning to make it 4-0.

The Naturals got their lone run in the second inning on an error by Scheiner, scoring Robbie Glendinning to make it 4-1.

Arkansas responded with four more runs in the third inning. A sacrifice fly by Unroe, a two-run triple from Patrick Frick and an RBI single by Jack Larsen made it 8-1.

Travelers starter Emerson Hancock (4-3) allowed 1 unearned run and 4 hits in his 5 innings while striking out 6.

In his first start since being traded from the New York Yankees in the Andrew Benintendi (Arkansas Razorbacks) trade, Naturals starter T.J. Sikkema (0-1) lasted 22/3 innings. He allowed 7 earned runs on 5 hits and 4 walks. He struck out one batter.