The world in brief: British charge one of ISIS ‘Beatles 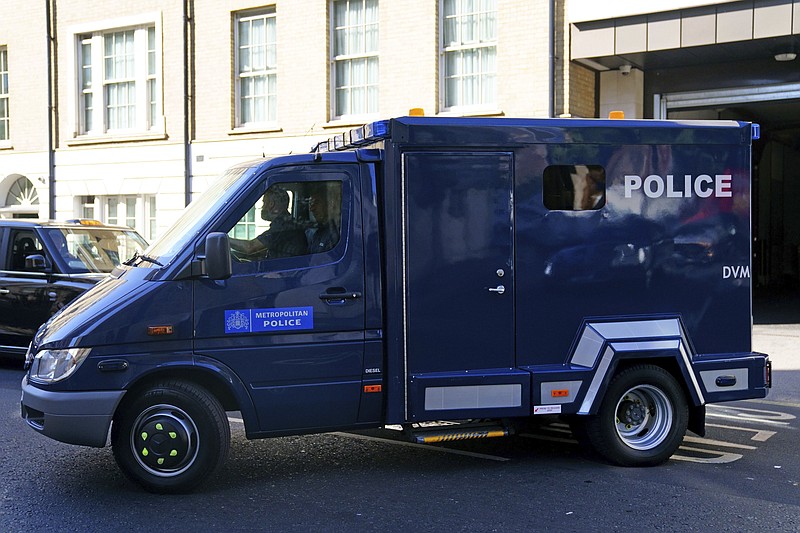 A prison van believed to be carrying Aine Davis arrives at Westminster Magistrates' Court, central London, Thursday Aug. 11, 2022. Davis, an alleged member of an Islamic State hostage-taking cell nicknamed “The Beatles” has been charged with terrorism offenses in Britain on Thursday after being deported from Turkey. London police say Aine Davis was arrested at Luton Airport north of London on Wednesday night and charged with offenses under the Terrorism Act. (Victoria Jones/PA via AP)

British charge one of ISIS 'Beatles'

LONDON -- An alleged member of an Islamic State group cell nicknamed "The Beatles" that tortured and killed Western hostages was charged with terrorism offenses in Britain on Thursday after being deported from Turkey.

Aine Davis, 38, was arrested at Luton Airport north of London on Wednesday night after arriving on a flight from Turkey and charged with offenses under the Terrorism Act, the Metropolitan Police Service said.

The militants dubbed "The Beatles" by their captives because of their British accents, held about two dozen Westerners a decade ago, when ISIS controlled a large swath of Syria and Iraq. Several of the captives were killed in gruesome beheadings that were broadcast online, including Americans James Foley and Steven Sotloff and Britons David Haines and Alan Henning.

Davis spoke briefly to confirm his name and date of birth during a brief hearing at London's Westminster Magistrates Court. He wasn't asked to enter a plea.

ISLAMABAD -- A bombing killed a prominent Taliban cleric on Thursday at his religious center in the Afghan capital of Kabul, authorities said, the latest attack to strike the country in the year since the former insurgents seized power.

Officials identified the cleric as Rahimullah Haqqani, a name that signifies he graduated from Darul Uloom Haqqania in Pakistan, an Islamic university long associated with the Taliban.

Bilal Karimi, a deputy Taliban spokesman, acknowledged Haqqani's death, calling him a "great personality and academic figure." Karimi said that Haqqani had been killed by "a brutal attack of the enemy," without elaborating.

There was no immediate claim of responsibility for the killing. However, the local affiliate of the Islamic State group has been targeting the Taliban and civilians in attacks since the Taliban takeover in Afghanistan last August as U.S. and NATO troops were in the final stages of their withdrawal from the country.

After the bombing, Taliban fighters prevented reporters in Kabul from getting to Haqqani's religious center. Taliban officials also did not elaborate on what kind of bombing targeted the cleric or say whether anyone else had been killed or wounded in the assault.

A U.S.-led invasion toppled the Taliban government after the Sept. 11, 2001, attacks. Since regaining power, the militants also face a crippling economic crisis as the international community has frozen funding to the country.

HAVANA -- Officials said Thursday that a second firefighter has died in Cuba, where crews have controlled a major blaze that began last week at a key oil storage facility amid a deepening energy crisis.

The 24-year-old firefighter identified as Elier Correa had been hospitalized in extremely critical condition, according to government news site Cubadebate. Another 14 firefighters are missing after lightning on Friday sparked the fire, which has injured 130 people and destroyed four of the facility's eight tanks.

The blaze also forced officials to evacuate more than 4,900 people and temporarily shut down a thermoelectric plant after it ran out of water as countries including Mexico, Venezuela and Bolivia sent help.

Clusters of fire and smoke remain at the Matanzas Supertanker Base in the island's western region, but authorities don't expect them to spread. Meanwhile, firefighters said they hope they can soon access the areas where their colleagues went missing Saturday at dawn.

Debris blocks rescuers at Mexican mine

They made four attempts Wednesday and managed to remove more than a dozen pieces of wood and some 15 yards of hose, but were not able to go far.

"They found they didn't have space to advance," said Defense Secretary Luis Cresencio Sandoval. "With the lights they carry they don't have the visibility they need to identify what they find."

On Aug. 3, 15 miners were inside the coal mine in Sabinas, Coahuila about 70 miles southwest of Eagle Pass, Texas. Authorities believe the miners breached a wall containing another flooded area. Five miners managed to escape with injuries, but there has been no contact with the remaining 10.

For much of the past week authorities have used dozens of pumps to try to lower the water level inside the flooded mine shafts. Wednesday's dives were the first attempt to enter the mine.

Coahuila Gov. Miguel Riquelme said via Twitter Wednesday that pumping would resume before more attempts were made to enter. 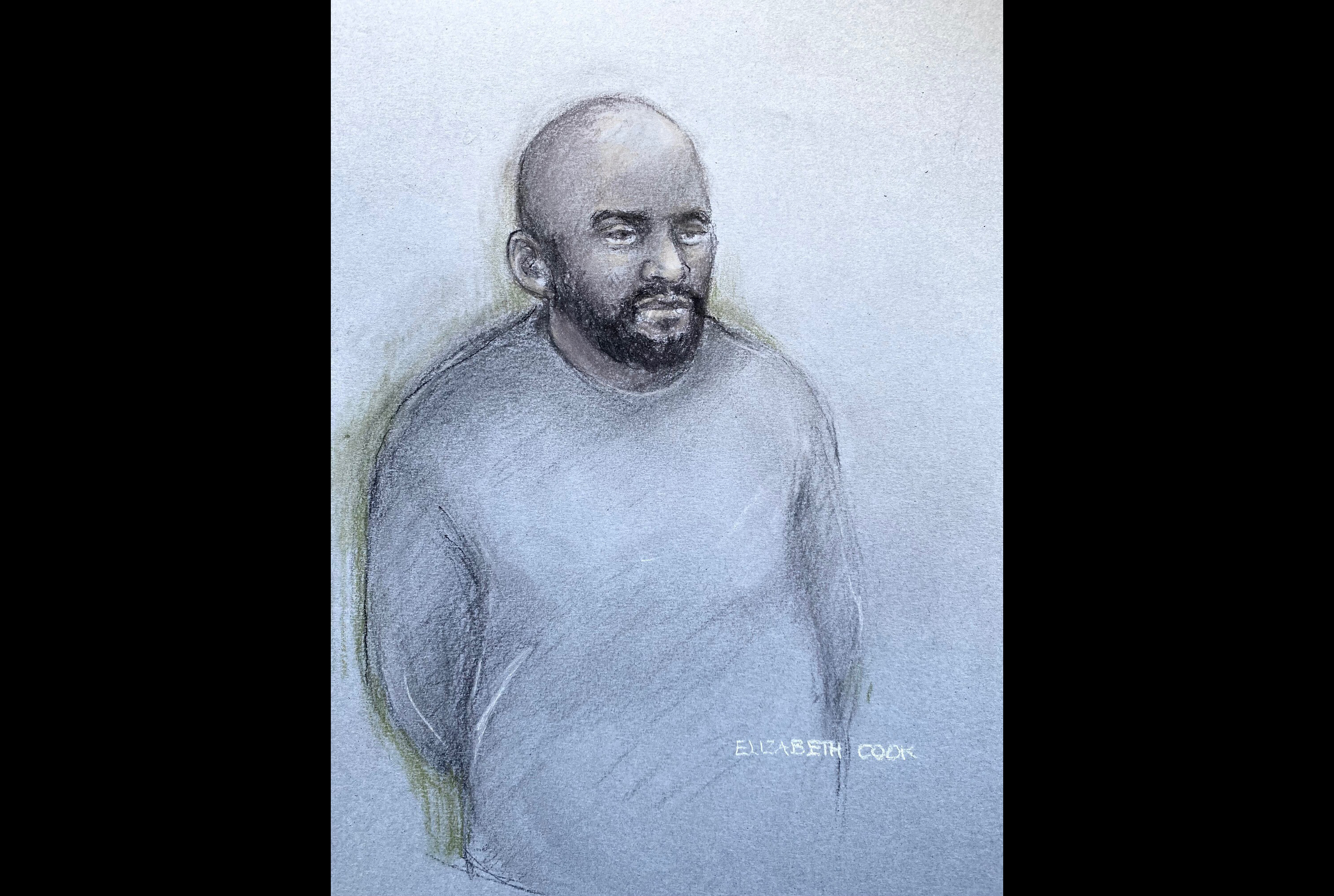 This court artist sketch by Elizabeth Cook shows Aine Leslie Davis, 38, appearing in the dock at Westminster Magistrates' Court, central London, Thursday, Aug. 11, 2022. An alleged member of an Islamic State hostage-taking cell nicknamed “The Beatles” has been charged with terrorism offenses in Britain on Thursday after being deported from Turkey. London police say Aine Davis was arrested at Luton Airport north of London on Wednesday night and charged with offenses under the Terrorism Act. (Elizabeth Cook/PA via AP)