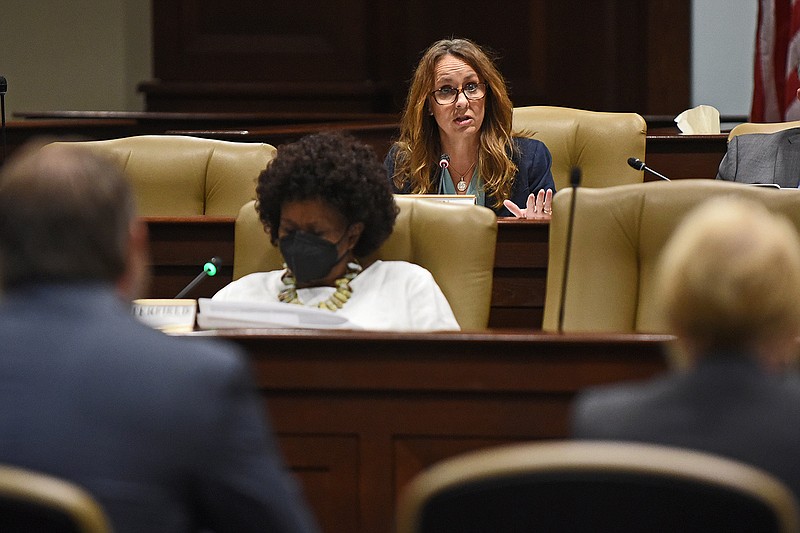 A legislative panel on Thursday signed off on granting $145.2 million in spending authority for the state Department of Education to disburse federal American Rescue Plan Elementary and Secondary Schools Emergency Relief Fund money to school districts.

The panel also granted $96.9 million in additional spending authority for the department to use federal ESSER funds for certain state projects.

The Legislative Council's Performance Evaluation and Expenditure Review Subcommittee learned Thursday that 24 districts seeking more of their allocations of these federal funds don't have current plans for using these funds that meet the council's recommendation to use the funds for certain recruitment and retention bonuses for teachers and classified staff, and each district provided a justification for not meeting the recommendation.

The panel also learned that nine of the school districts requesting more of their allocations of these federal funds have current plans for using the federal funds that meet the council's recommendation, and that five districts requesting more of their allocations revised their plans to meet the council's recommendation.

On July 21, the Legislative Council voted 41-7 to rescind its June 17 approval of $500 million in spending authority for the state Department of Education to disburse funds under the federal American Rescue Plan's Elementary and Secondary Schools Emergency Relief Fund. The council subsequently voted to grant back $42 million of that spending authority.

The purpose of the American Rescue Plan Elementary and Secondary Schools Emergency Relief Funds is to help state education agencies and local school districts to safely reopen and sustain safe operations of schools and to address the academic, social, emotional and mental health impacts of the coronavirus pandemic on the nation's students, the state Department of Education said in a June report to lawmakers.

The 24 districts seeking more of their allocations of these federal funds with plans to use these federal funds that don't meet the Legislative Council's recommendation and provided a justification for not doing so included the Batesville, Beebe, Centerpoint, Cross County, Concord Decatur, Elkins, Eureka Springs, Farmington, Fayetteville, Fordyce, Foreman, Fouke, Greenland, Manila, Ouachita, Piggott, Pottsville, Poyen, Rivercrest, Russellville, Southside, Woodlawn and Wynne, according to a Bureau of Legislative Research document.

Fayetteville Public Schools indicated it revised its plan in the spring of 2022, but it did not revise its plan to include bonuses because pay incentives were given in the last two fiscal years and the district obligated funds to employment contracts of additional hires to help with learning losses.

The Fordyce School District indicated it had used much of the federal funds and have some of the funds obligated in salaries and projects, but it doesn't have the money to give bonuses to teachers.

Sen. Jonathan Dismang, R-Searcy, said these school districts followed the process and don't have the federal funds to provide the recommended bonuses and provided an explanation for not being able to do so.

The Legislature can't mandate the school districts to provide these bonuses, he said.

"We have brought the conversation to the forefront," Dismang said, but it's disappointing that some school superintendents are misleading teachers that these federal funds can't be used on bonuses.

It's important that the stakeholders understand why the school districts can't provide the bonuses recommended by the Legislative Council, he said.

But Rep. Denise Garner, D-Fayetteville, said "we are kind of throwing them under the bus" because some school districts don't get much of these federal funds because the allocation to the school districts is based on the Title 1 funding formula.

She questioned whether the state could provide funding to provide the recommended bonuses.

The state's deputy education commissioner, Ivy Pfeffer, said the Department of Education doesn't have a total number of districts without enough federal funds to provide the recommended bonuses.

"It's just a very difficult analysis to do," Pfeffer said.

Rep. DeAnn Vaught, R-Horatio, said she feels like the department put some districts at a disadvantage because it advised some districts they couldn't use the federal funds to provide bonuses and then the school districts located around these districts provided the bonuses, so she wants to find funding for bonuses.

The nine districts requesting more of their allocations of these federal funds with current plans for using the federal funds that meet the council's recommendation to use these funds for certain bonuses for teachers and classified staff include the Barton, England, Hot Springs, Huntsville, Jonesboro, Mountain Pine, Salem, Watson Chapel and West Memphis districts.

The five districts requesting more of their allocations that revised their plans to meet the council's recommendation include the Cedar Ridge, Cossatot, KIPP Delta, Texarkana and Two Rivers districts.

Under federal law, the state Department of Education may not direct how school districts choose to use these federal funds, but will assist school districts as needed to develop plans and priorities, he said

The Department of Education may not reimburse districts for American Rescue Plan ESSER expenses until the department's appropriation request has been approved by the subcommittee, Key explained in his memo.

The school districts have spent $354 million of their federal ESSER funds on salaries and bonuses, according to Department of Education spokeswoman Kim Mundell. 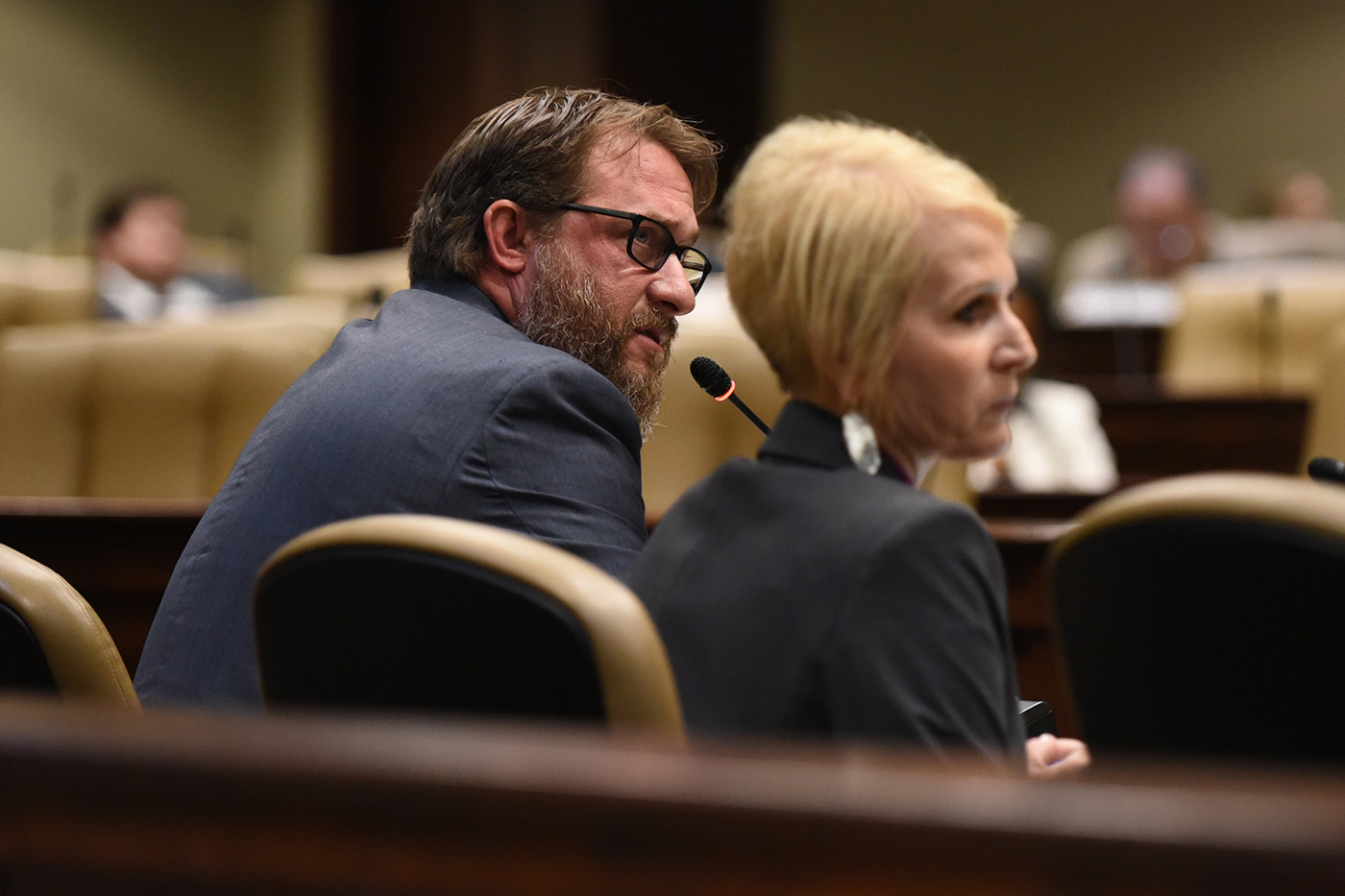