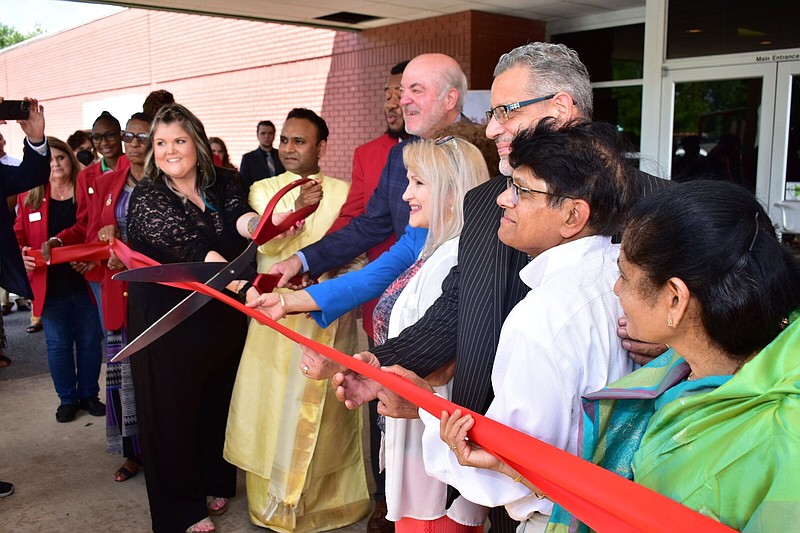 In less than six months, People Shores has attracted 80 employees to its Pine Bluff location on the campus of Southeast Arkansas College.

Mickey Austin, CEO of the staffing firm, expects that number to grow to 100 by the end of this year.

"I think the biggest thing is giving people a job and an opportunity they typically would not have otherwise available to them in Pine Bluff, the ability for those jobs to come to Pine Bluff without having to move or commute every day to Little Rock or wherever," Austin said after Friday's ribbon-cutting ceremony at its 2505 W. 18th Ave. location.

Cayla Lamb, a Florida native who grew up in Monticello, has worked with People Shores since May and shared her experience with a big crowd of coworkers, elected officials and other local and state business leaders.

"I found out about People Shores through some dear friends of mine," Lamb said. "I heard about the opportunity. I jumped on it. I'm a process associate, and I process claims for the project I'm on."

Austin explained People Shores is an employer that contracts with companies such as large insurance or financial services groups and health care firms to perform jobs that they outsource.

Visitors at Friday's ceremony toured the facility and saw one of the call centers where many of People Shores' employees work.

People Shores was founded about a decade ago in India by Murali Vullaganti, who also serves as its executive chairman. He was inspired by global humanitarian Sadguru Sai to establish a way to help people in underserved communities gain workforce training they can use at other locations as they progress within their careers.

The firm has 14 locations across the U.S., including Brooklyn, N.Y.; San Jose, Calif.; and Clarksdale, Miss.

Tami Shores directs the Pine Bluff location, which was established in March. 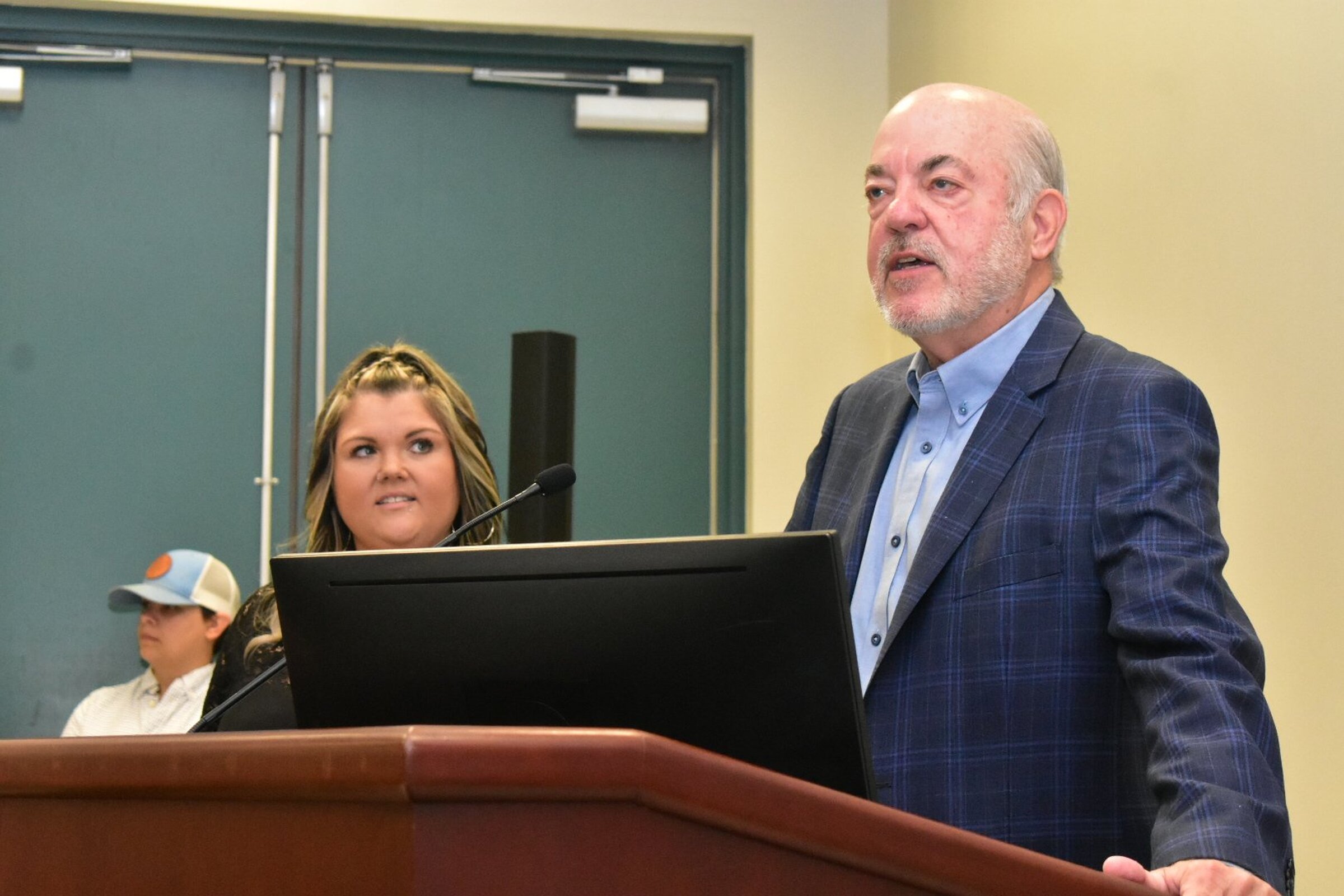