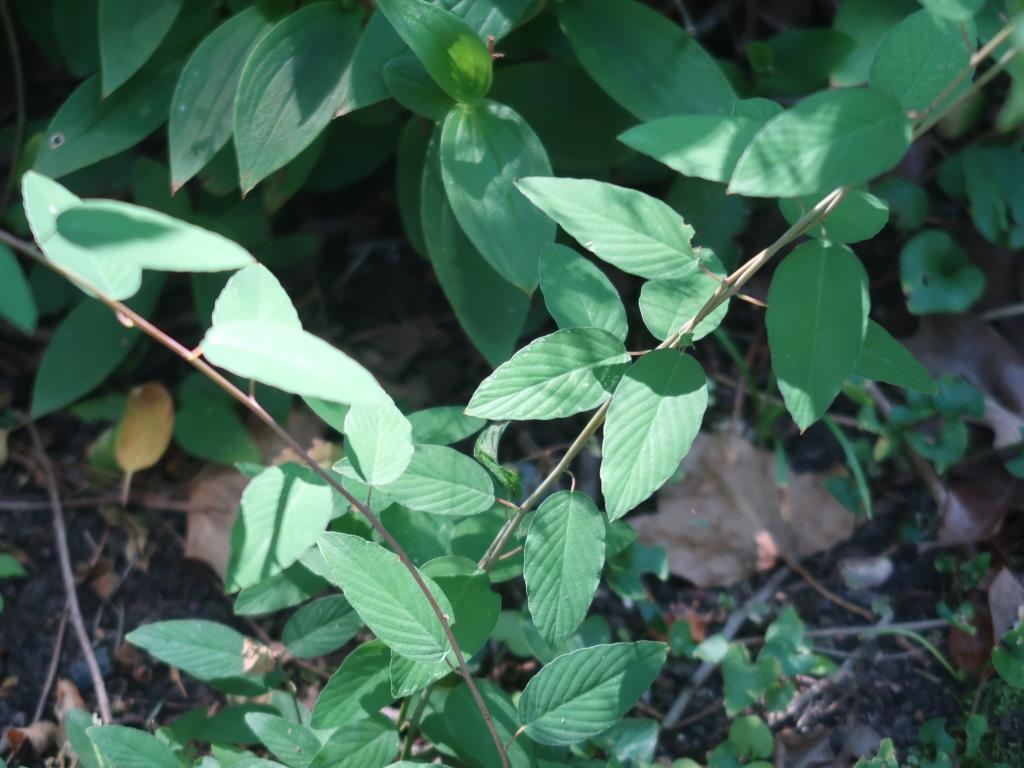 Rattan vine or supplejack - Berchemia scandens. This deciduous native plant in the buckthorn family is a tenacious vine that forms an extremely strong stem. It has been used in making wicker ware furniture. (Most rattan furniture is made from a faster growing Asian ratan vine). If left unchecked, the stems can girdle a small tree or shrub.  It produces a tiny inconspicuous flower in the spring, which can be followed by small blue-black fruits which the birds like—and how it can spread.  I have it coming up in the middle of shrubs, 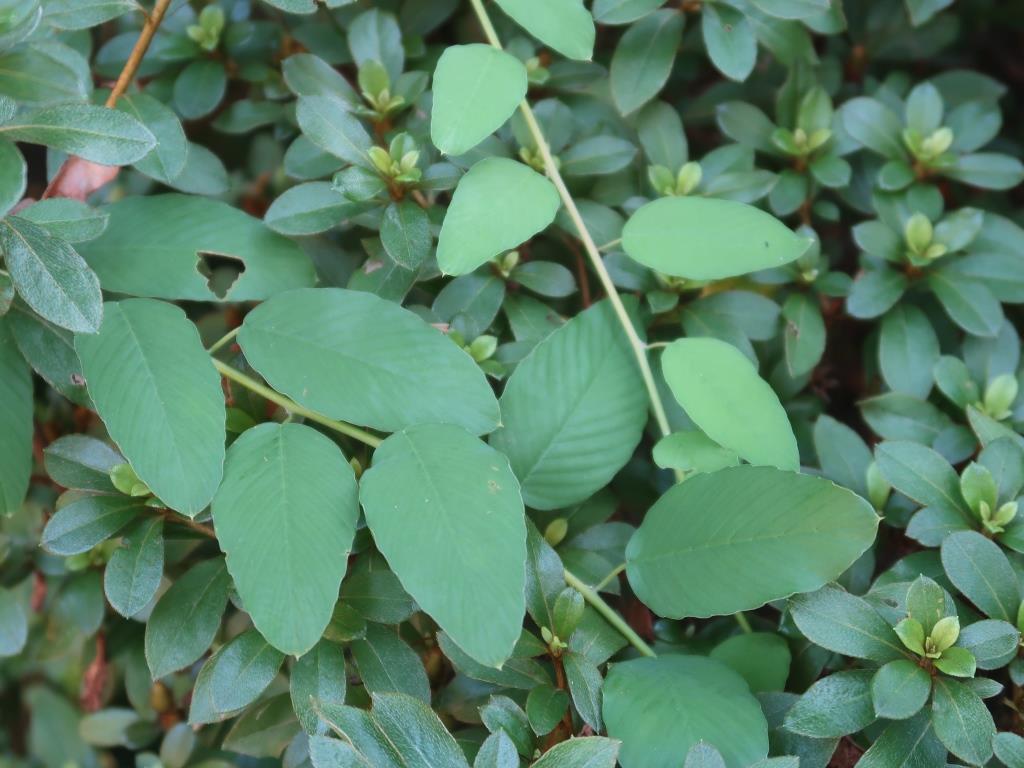 where it grows in quite a bit of shade. 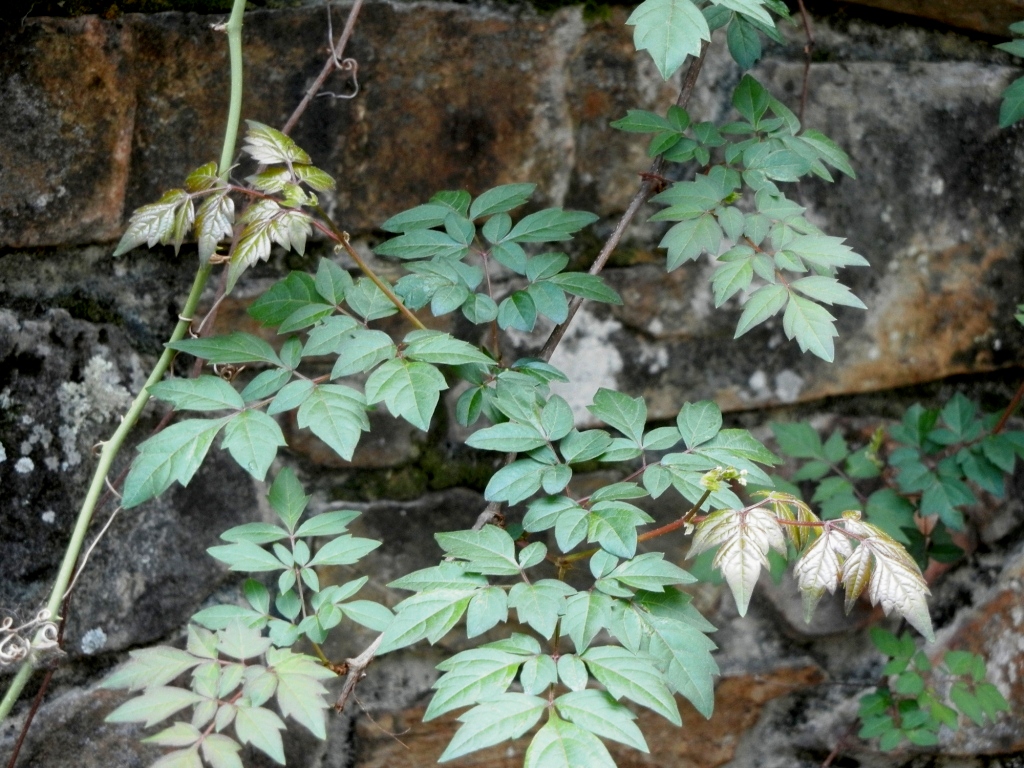 is another native, invasive vine that grows rampantly throughout Arkansas.  It can intertwine with desirable trees and shrubs and overtake them.  It has compound leaves, clusters of blooms in late spring to early summer, followed by black fruits which the birds eat and scatter. 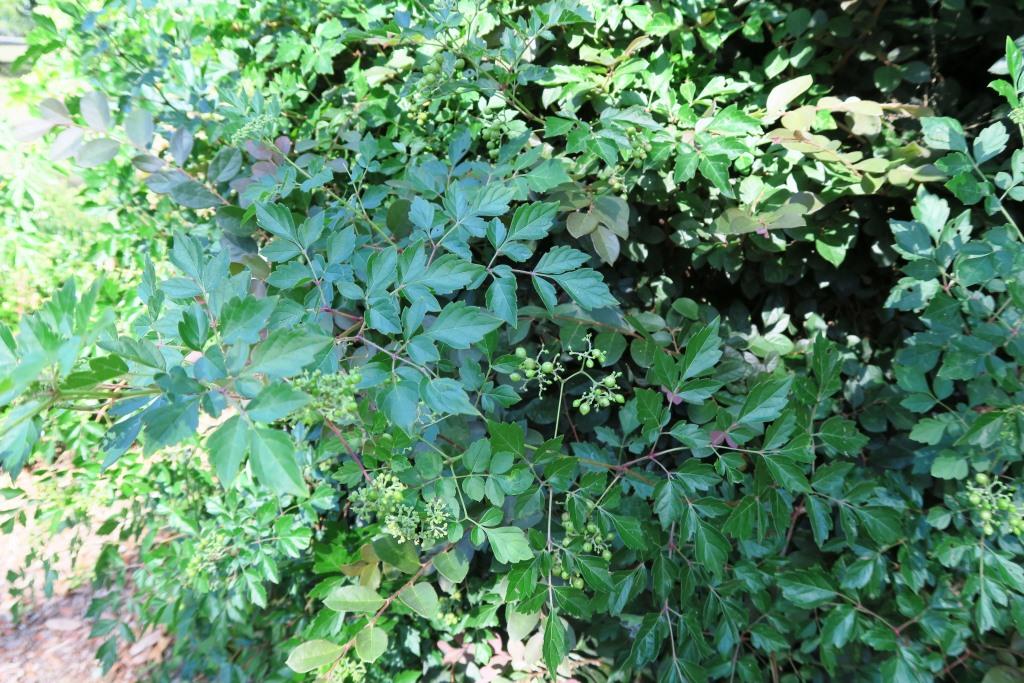 The young foliage often has a reddish tint to it. 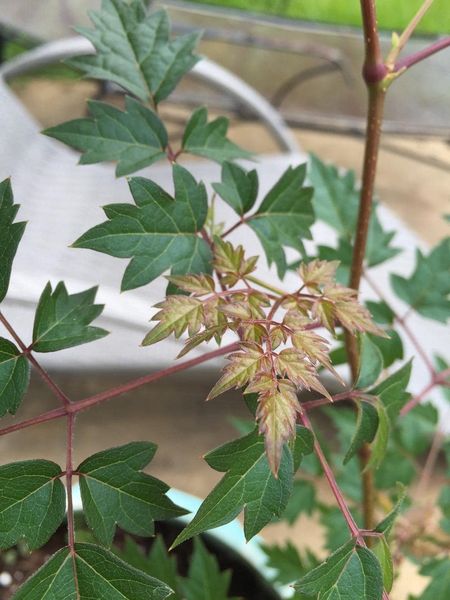 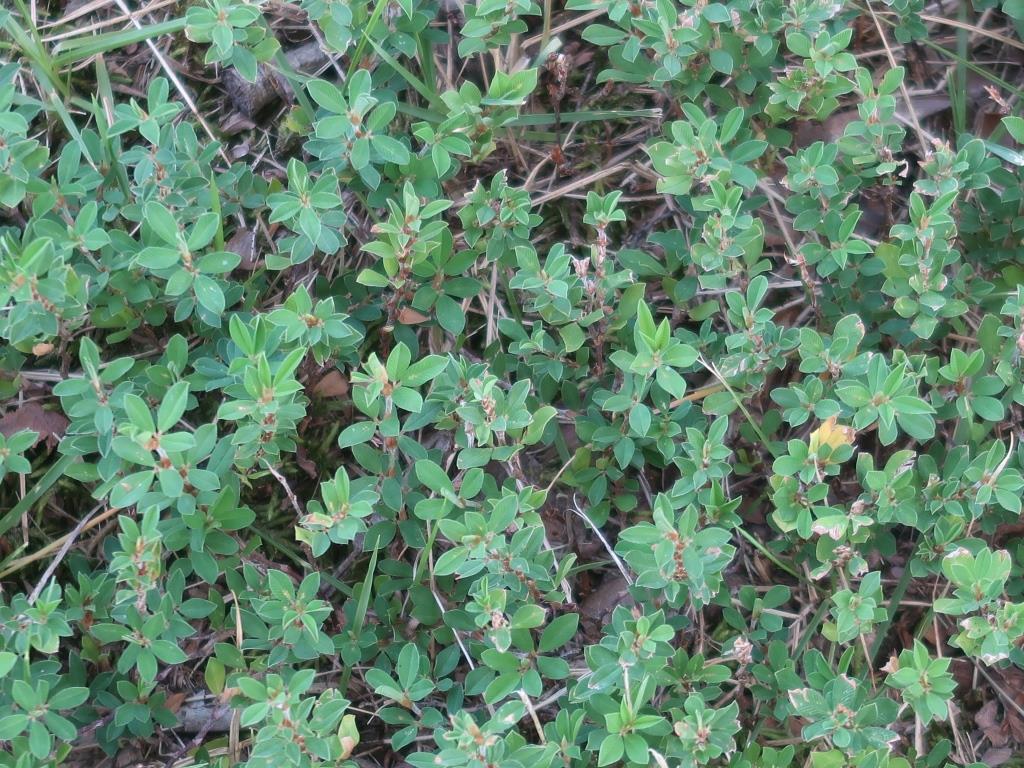 is a summer annual weed that can take over a weak lawn.  The plant forms a low-growing mat, so it is not hindered by mowing.  It has trifoliate leaves, like clover, with small pinkish purple blooms.  The best defense, is a strong offense—have a healthy, thick turf, and it won’t be an issue.