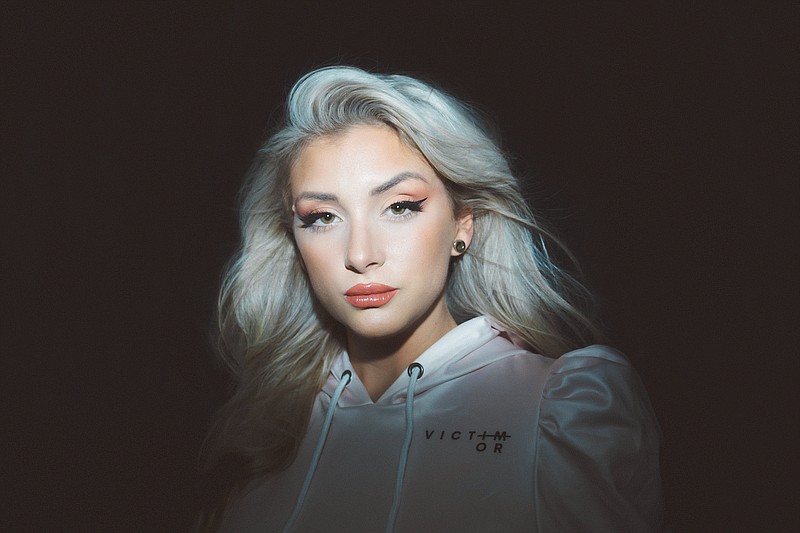 This is how Danielle Green went from victim to victor.

The 35-year-old Star City native and mother of two is featured in "The Most Hated Man on the Internet," a three-part Netflix docuseries about Hunter Moore, the California man who in 2010 started a website called isanyoneup.com and the crusade to take the site down and prosecute Moore.

The site featured sexual and explicit photos, mostly of women, along with personal information such as their names, addresses and where they worked. Many of the images were posted without the subject's consent, and the site allowed people to leave vile, hateful comments about the photos.

Intimate images Green sent to her ex-husband ended up on the site. Her ex, who she met when she was living in Los Angeles, had been friends with Moore and claimed his phone had been hacked. Green was horrified.

"I was like, I'll never be able to live with the shame of this," she says in a phone interview earlier this month. "I've shamed my family. I'm going to walk around with this heinous scarlet letter on me for the rest of my life."

"The Most Hated Man on the Internet," which premiered July 27, tells the story of Charlotte Laws, a California woman who took on Moore after hacked images of her daughter Kayla were posted. Laws was part of a three-pronged attack on Moore and the site that also included the FBI and former Marine James McGibney, an anti-bullying advocate who actually advertised on isanyoneup.com to gain Moore's trust.

The series is riveting and at times exceedingly difficult to watch, as footage of Moore and his followers, some of whom creepily called him "father," is shown along with comments from the website and social media. Moore's smugness, misogyny and disturbing lack of empathy are on full display. This is, after all, a guy who referred to himself as a "professional life ruiner."

Green was contacted by Charlotte Laws about participating in the series. It had been about 10 years since her photos were posted, and she was leery about revisiting that time.

"I was thrown onto this website and bullied and made fun of," she says. "That created this complex in my mind and caused me to be very self-conscious about my appearance. No matter how much therapy I've gone through, I will always struggle with that. As much as I try to assert myself and feel that I don't have to look perfect, that people aren't going to ridicule or mock me, I still have that trauma."

Despite her misgivings, she decided to participate in the series and appears in the second and third episodes. It was a grueling but ultimately worthwhile process, she says.

"It's still draining to talk about, but it was a healing journey for me," she says. "I gained even more strength and purpose. Watching it gave me a lot of anxiety, but I was so relieved when I saw myself ... I felt really proud."

Green, who is engaged to be married, owns a photography business called LAYERS and works as a coach for businesses and brands as well as in art direction and design (full disclosure: she has done styling and other work for Sync and Arkansas Life, which were published by the Democrat-Gazette). She has been fascinated with fashion and couture for most of her life, winning a contest in kindergarten for designing a wedding gown. She has also worked as a makeup artist and traveled twice to New York Fashion Week as lead makeup artist for Little Rock designer Korto Momolu. 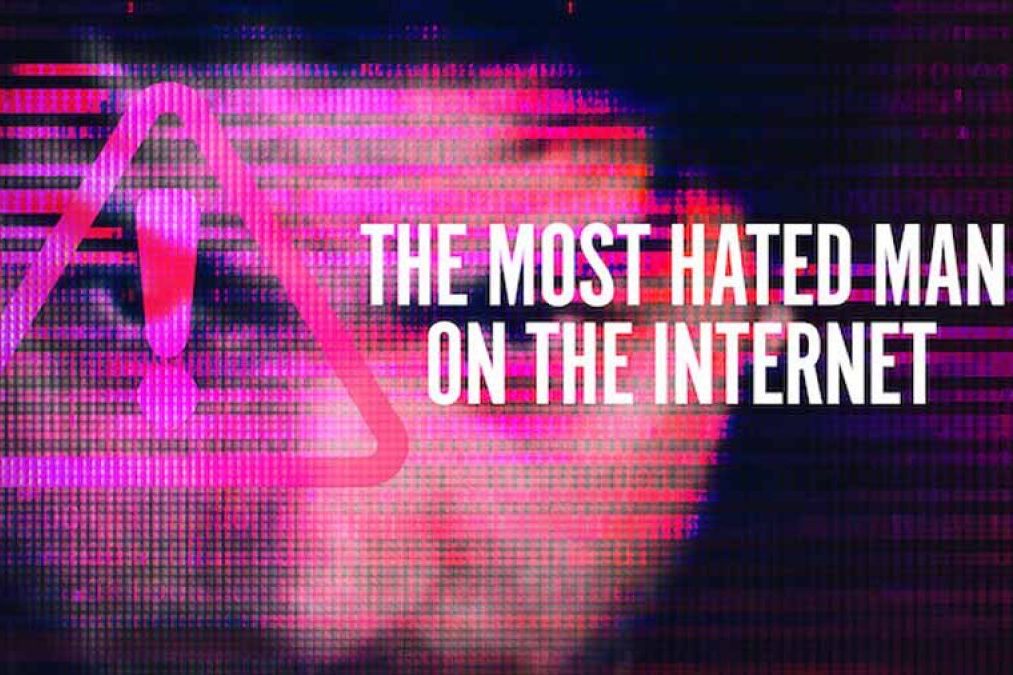 (Netflix)
The subject of shame comes up often in the docuseries. The website became notorious because it was a place to shame people often at their most vulnerable. That shame was combined with frustration when appeals to have images removed from the site were met with indifference, not just from Moore but authorities as well.

In one episode, Charlotte Laws says she tried to report to police that her daughter's photos had been stolen from her phone and posted online without consent. She was told that her daughter, who never sent the photos to anyone, shouldn't have taken the pictures in the first place.

It's a response that unfairly puts blame on the victim, Green says.

"That's a form of victim shaming. I also think that's a form of abuse. When people say you deserve it and should have known better, that's another form of shame."

McGibney says that after the docuseries was released, he saw more of this from some viewers.

"A lot of people were blaming the victims and saying it was their fault and that they shouldn't have taken those pictures, which I completely disagree with," he says.

Green and McGibney have become friends since taking part in the documentary.

"I felt so emotionally moved by his mentality, his presence," she says. "He's amazing. I also felt really inspired by Charlotte and her determination to take [Moore] to court. I'm super grateful to them."

McGibney, who lives in Austin, Texas, is the founder of several websites including bullyville.com, an anti-bullying site. Moore reached out to him about advertising on isanyoneup.com in late 2011 or early 2012, but when McGibney, the ex-Marine and cyber security expert with a degree in criminal justice from Boston University, realized what the site was about, he decided to work to take it down.

"When I saw the amount of traffic he had going on the site, it was staggering ... he was getting over a million unique hits a day," McGibney says. "You look at some of the comments and you get a real feel of who Hunter was. I remember reading one where a girl was contemplating suicide because she could not get her images down."

According to the documentary, 48 states have laws against image-based sexual assault, but there is no federal law. In Arkansas, Act 304, passed by the Legislature in 2015, makes it a Class A misdemeanor — the most serious type of misdemeanor with punishments of up to one year in jail and fines up to $2,500 — to unlawfully distribute sexual images or recordings.

McGibney says he's proud of Green, who has been featured in Rolling Stone and other outlets.

"She's taking the power back from Hunter and showing other women who have been victims that this is how you handle it."

Green wants to use Victor by Danielle as a vehicle for advocacy for victims of internet harassment and to promote mental health care.

"I want to normalize the conversation about mental health," she says. "I want to promote therapy — therapy saved my life and my relationships. And I want to inspire victims, to give them hope and let them understand they can overcome this, they can step into a position of power and be the change in the world that we need."