FAYETTEVILLE -- Greg Tabor, former chief of police in Fayetteville and most recently a U.S. marshal, has taken a job with the Washington County sheriff's office.

Tabor, 58, has come full circle in his law enforcement career, starting out with the sheriff's office in February 1985 before hiring on with the Fayetteville Police Department in August 1985. He retired as police chief in September 2019 when he reached the 35-year limit imposed by the state's retirement system for law enforcement officers and firefighters.

Since then he has worked as police chief at Northwest Arkansas Regional Airport and with the Marshals Service in Fort Smith. He will replace Kenny Yates, currently a major over the enforcement division, once Yates retires in September.

The reunion with longtime friends and colleagues at the sheriff's office wasn't a spur-of-the-moment decision, Tabor said.

"There's been conversations about me coming back to the sheriff's office in different forms or fashions for years," he said. "It just never worked out. With Tim Helder, Jay Cantrell and Randall Denzer, we've known each other for 40 years or closer to 50 years now."

Tabor grew up in West Fork, as did Helder, Cantrell, Denzer and others who are serving or have served in law enforcement, at various fire departments and other public safety positions.

Tabor said the West Fork influence for him going into public service can be traced back to Mitch McCorkle, who served as the town's fire chief for more than 50 years.

"Growing up, I never had thought of going into law enforcement or becoming a firefighter," Tabor said. "Mitch McCorkle encouraged me to get on with the volunteer fire department and I did that. Randall, Jay and Tim were all with the sheriff's office and I started riding around with them. Once I started doing that, I never wanted to do anything else."

"Public service is all I've ever done," he said. "I don't remember ever having that thought of 'This is what I want to do.' But once I started it became a passion for me. It's something different every day. It's not like working on an assembly line where you're putting the same parts together every day."

Yates said he began with the sheriff's office as a jailer and in his years in law enforcement has worked as a patrolman and a detective and moved up through the ranks of the department before retiring as captain. He said he feels fortunate to have lived in Northwest Arkansas and to have had a career where he could serve the community he grew up in.

"I got lucky," he said. "When I look back to when I was growing up or in high school, being a cop was not one of the things that ever crossed my mind. I worked on a farm growing up and all through high school. I never thought I'd be a policeman."

Yates said his introduction to law enforcement was similar to Tabor's.

"I knew Jay Cantrell and Randall Denzer," he said. "They were both patrol deputies at the time and I rode around with them. That's what got me interested. If I had it to do over again, I don't think I'd do anything differently."

Yates said he has always understood the value of learning from others and tried to apply that to his career.

"When I went to Fayetteville, I watched and learned from the people who had been there and were above me in the department and who mentored me," he said. "I thought if I could end my career with the rank of lieutenant I'd be happy."

Yates' last day with the sheriff's office will be Friday . Tabor will take his job full-time on Sept. 5. The post of enforcement major oversees the patrol deputies, the criminal investigation division, the dispatch center, animal control and courthouse security deputies. 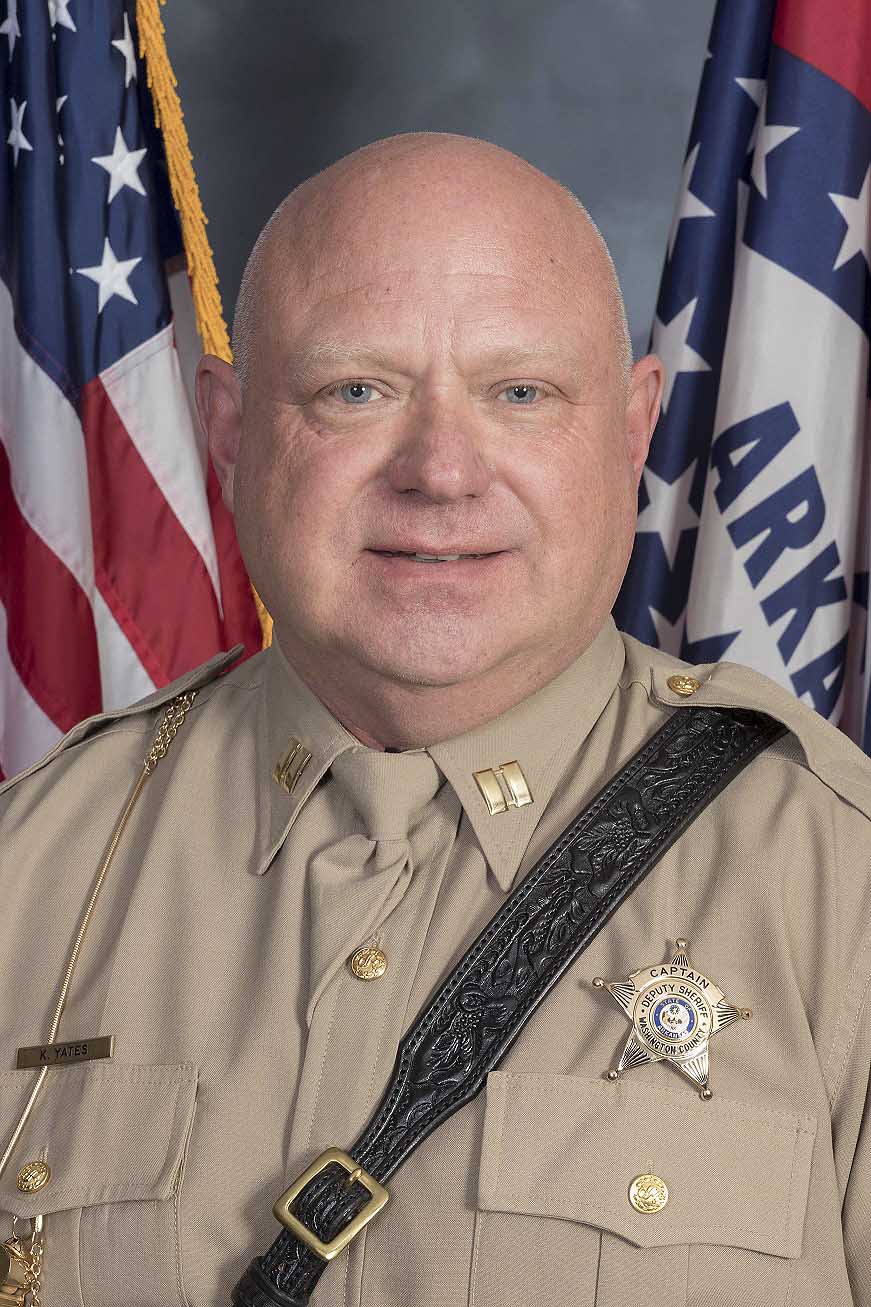 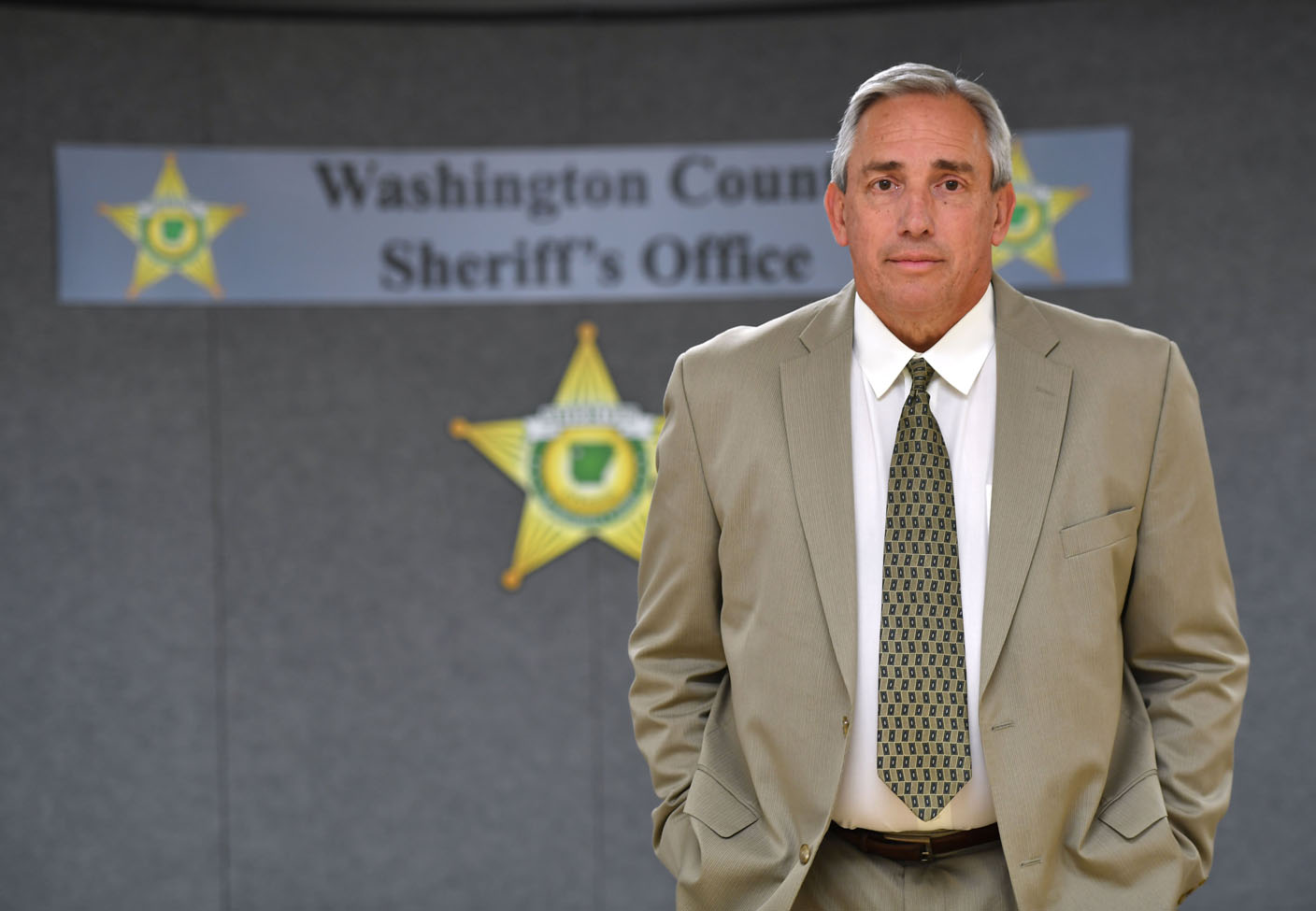