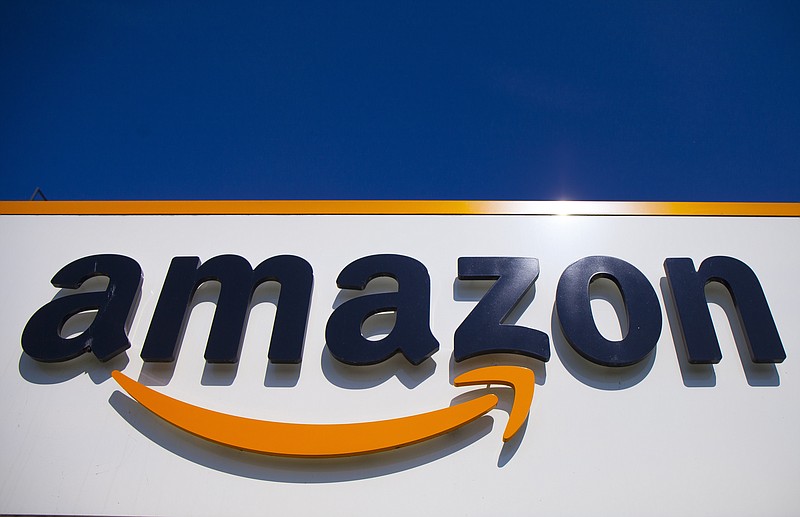 Amazon reported Wednesday that the e-commerce giant had its biggest Thanksgiving holiday shopping weekend, aided by a record number of consumers looking for deals online amid high inflation.

The company does not typically share earnings during sales events and did not disclose overall revenue from the weekend. Independent businesses that sell on its site generated more than $1 billion in sales, Amazon said in a news release.

A record 196.7 million people shopped in stores and online during the five-day shopping period that stretched from Thanksgiving to Cyber Monday, 17 million more compared with last year, according to the National Retail Federation. The trade group said consumers also spent an average of $325 during the weekend on holiday-related purchases, up from $301 last year.

Although higher prices on products likely contributed to some of the boost, the federation and other retail-tracking groups have said higher demand also is driving the growth. Adobe Analytics, which tracks transactions at over 85 of the top 100 U.S. online stores, said consumers spent $35.27 billion during the holiday weekend, up 4% compared with last year.

Higher demand indicates that budget-conscious shoppers are hungry for deals. As spending has gone up, more consumers have been dipping into their savings, purchasing items on credit cards and using "buy now, pay later" services that lack interest charges but carry late fees.