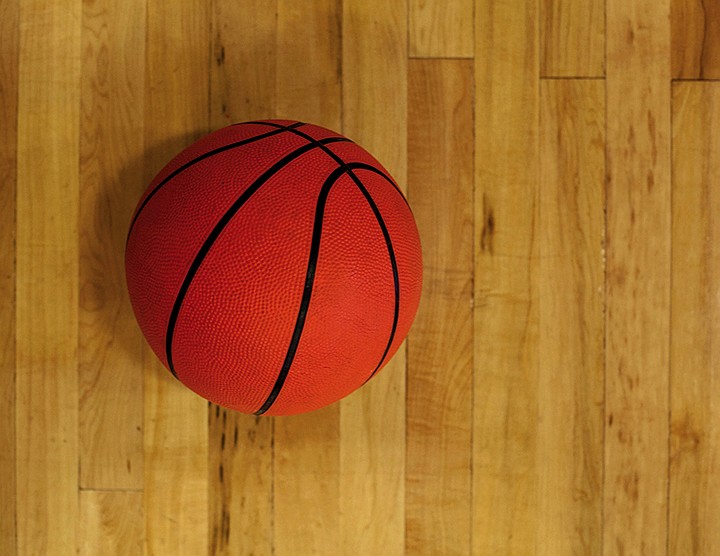 Winning the Kevin Brown Memorial Tournament of Champions title a week ago in Illinois was a sharp feather in Blytheville's cap, but it'd like to follow that up with another stirring showing in its own event.

The Chickasaw Classic begins today with our games Blytheville Coach McKenzie Pierce said are sure to fascinate. In fact, he feels that the entire weekend of games will be interesting, namely for his Chickasaws.

"It'll be really good event," Pierce said of the nine-team field. "We've got a lot of really good Arkansas teams that's kind of representing every corner of the state. Springdale Har-Ber, a really good program, and North Little Rock, who's kind of been the cream of the crop the past few years and is coming off a big tournament win last week over Jonesboro, are both coming in. And for us, those are our two matchups, and we're excited about it because we want to test ourselves as much as we can.

"Actually, our main goal, as far as our schedule goes, was that we wanted to be tested as early and often as we could. So far, we've been able to meet all those tests and pass them."

Blytheville (6-0), the No. 1 team in Class 4A, has aced every challenge its faced, including those in Peoria, Ill., over the Thanksgiving break. The Chickasaws beat two teams from California, one from Illinois and one from Florida en route to capturing the title at one of the nation's prestigious tournaments. Blytheville's average margin of victory during that run was just over 15 points, but Pierce noted that nothing was easy about any of those games.

"The guys played really well, played really solid defense," he explained. "I was glad to see the poise we were able to maintain. In three of the four games, as far as size, the teams were bigger than us at every position, which usually doesn't happen to us because we've got Rashaud [Marshall] who's 6-9. The last team we played, they had a 6-10, two 6-9 guys and a 6-7.

"And in the first and last games, we played teams that had two tremendous guards, one of which was offered by everyone on the West Coast and the other has a lot of Division I offers. So we saw different styles, but we played team basketball, moved it with our motion. They had a hard time guarding us."

Marshall, an Ole Miss signee, was named the Most Valuable Player of the tournament after averaging 14.3 points and 12.3 rebounds, but Blytheville had a host of others who had stand-out performances, particularly Shemar Marshall, Tyree Jackson, Kesean Washington and Jeremiah Wells. That kind of depth bodes well for the Chickasaws, who are sure to get pushed by both Har-Ber today and North Little Rock on Friday.

"We'll have our work cut out for us, but I feel like our guys are ready for the challenge," Pierce said. "The entire classic, I believe, will be competitive all the way through. I think this is the best field of teams we've put together so far since this has been going, and I'm looking forward to it growing for years to come."