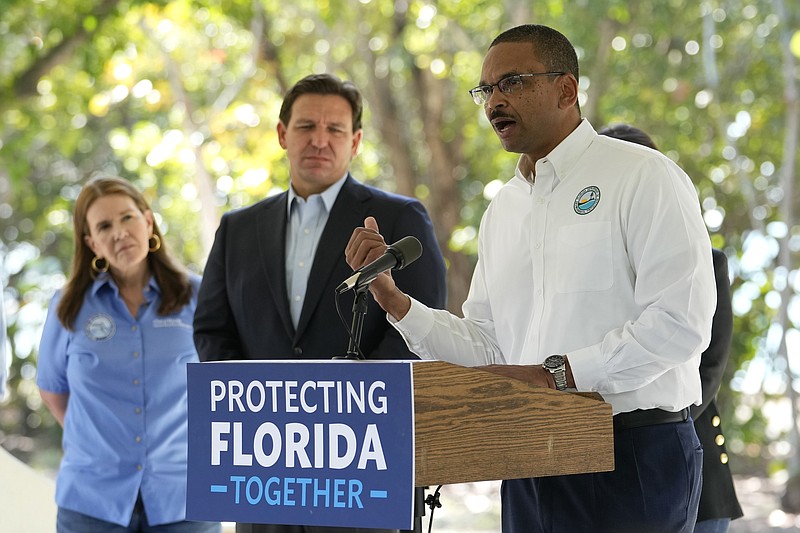 MIAMI -- Florida Gov. Ron DeSantis may need some help from the state Legislature if he proceeds with a highly anticipated bid for the Republican presidential nomination.

A "resign to run" law requires state officeholders to commit to leave their positions if they run for federal office.

The measure, which has been on and off the books over the past several decades, was reinstated in 2018. But Republican leaders in the GOP-dominated Legislature have expressed openness to changing or rescinding the law when they gather again in March.

"If an individual who is a Florida governor is running for president, I think he should be allowed to do it," Passidomo said.

In an underwhelming year for Republicans in much of the U.S., many in the Republican party are taking notice of DeSantis' commanding reelection victory, including his strong performance in longtime Democratic strongholds around Miami.

The governor has dodged questions about his presidential aspirations, telling reporters last month to "chill out" about the subject. But during a debate before the November election, he pointedly declined to answer questions about whether he would serve out his full term.

He's gained notice for his travel around the country on behalf of other GOP candidates and will release an autobiography next year.

"There is no ambiguity, no debate, no dispute," said Bob Jarvis, a professor at Nova Southeastern University's law school. "Under current law, DeSantis cannot run for president before first resigning as a governor."

But given the Republican majorities in the Legislature, the law isn't expected to pose a significant hurdle. The governor didn't respond to a request for comment about whether he's calling for a change.

There is precedent for changes to Florida law that would help clear a path for potential candidates to pursue a higher office.

In 2007, the Republican-controlled Legislature changed the law to prevent problems for then-Gov. Charlie Crist, who was being considered as a possible running mate for Republican John McCain in 2008. Crist later became a Democrat and challenged DeSantis for reelection this year.

Only a handful of states have similar resign-to-run laws. While the law is clear about politicians having to resign if they seek federal office, some say it is vague about when they would need to do so. It states the resignation must be submitted at least 10 days before the first day of qualifying for the office.

A revision to the law is likely just one piece of a legislative agenda DeSantis would like to oversee next year as a launching pad to a presidential campaign. DeSantis calls his administration and election results a "blueprint" for Republican success. 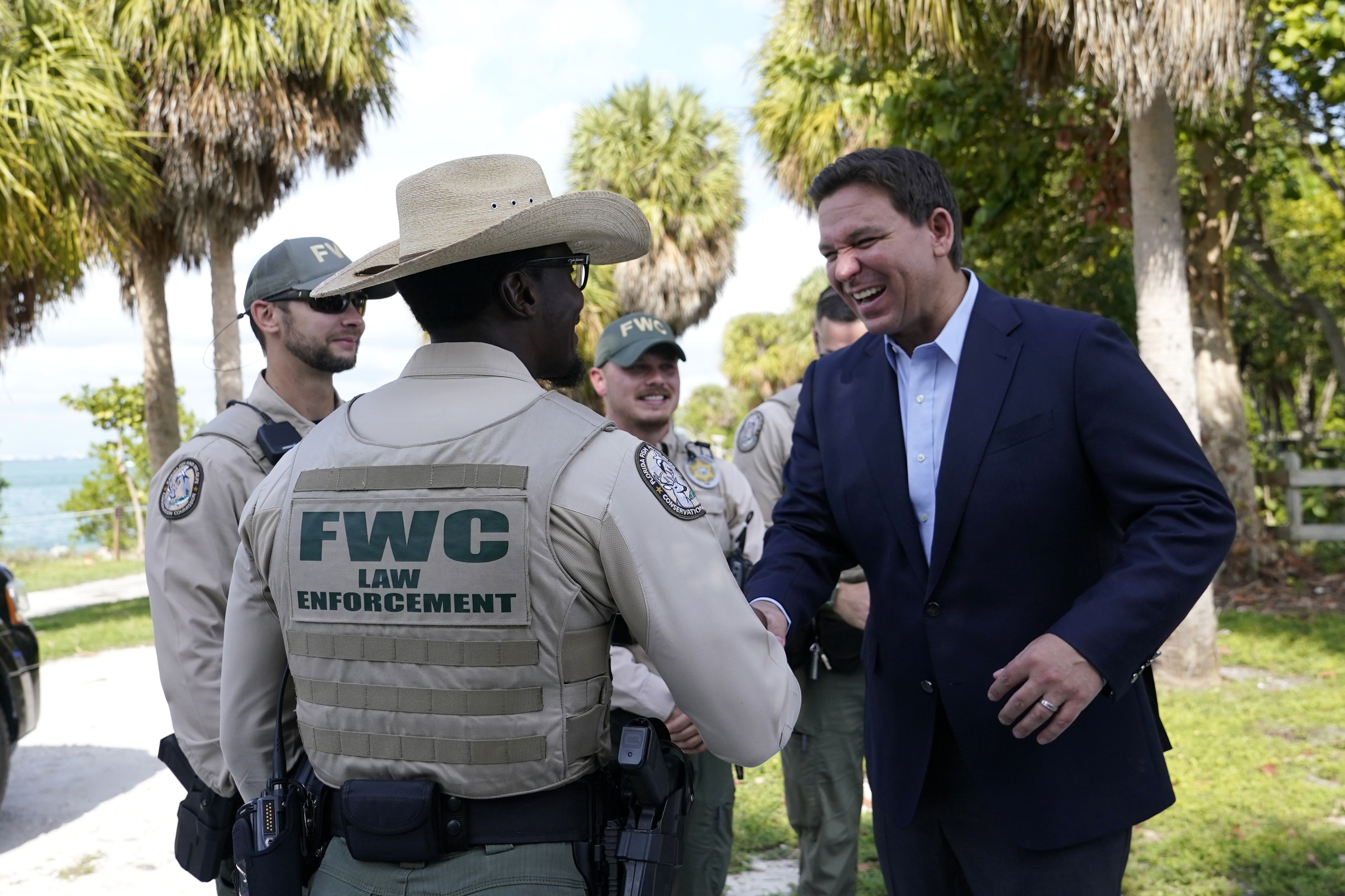 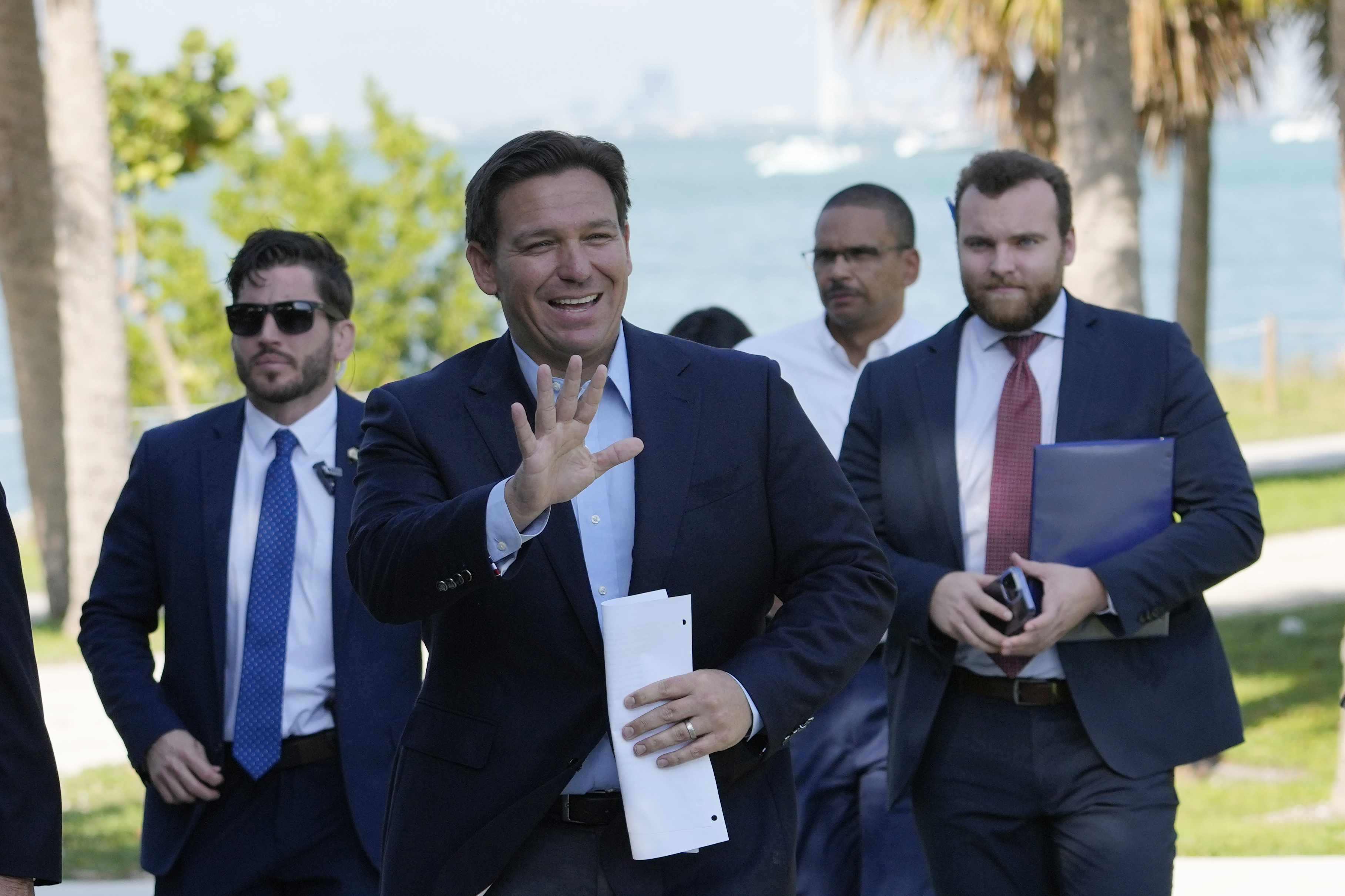 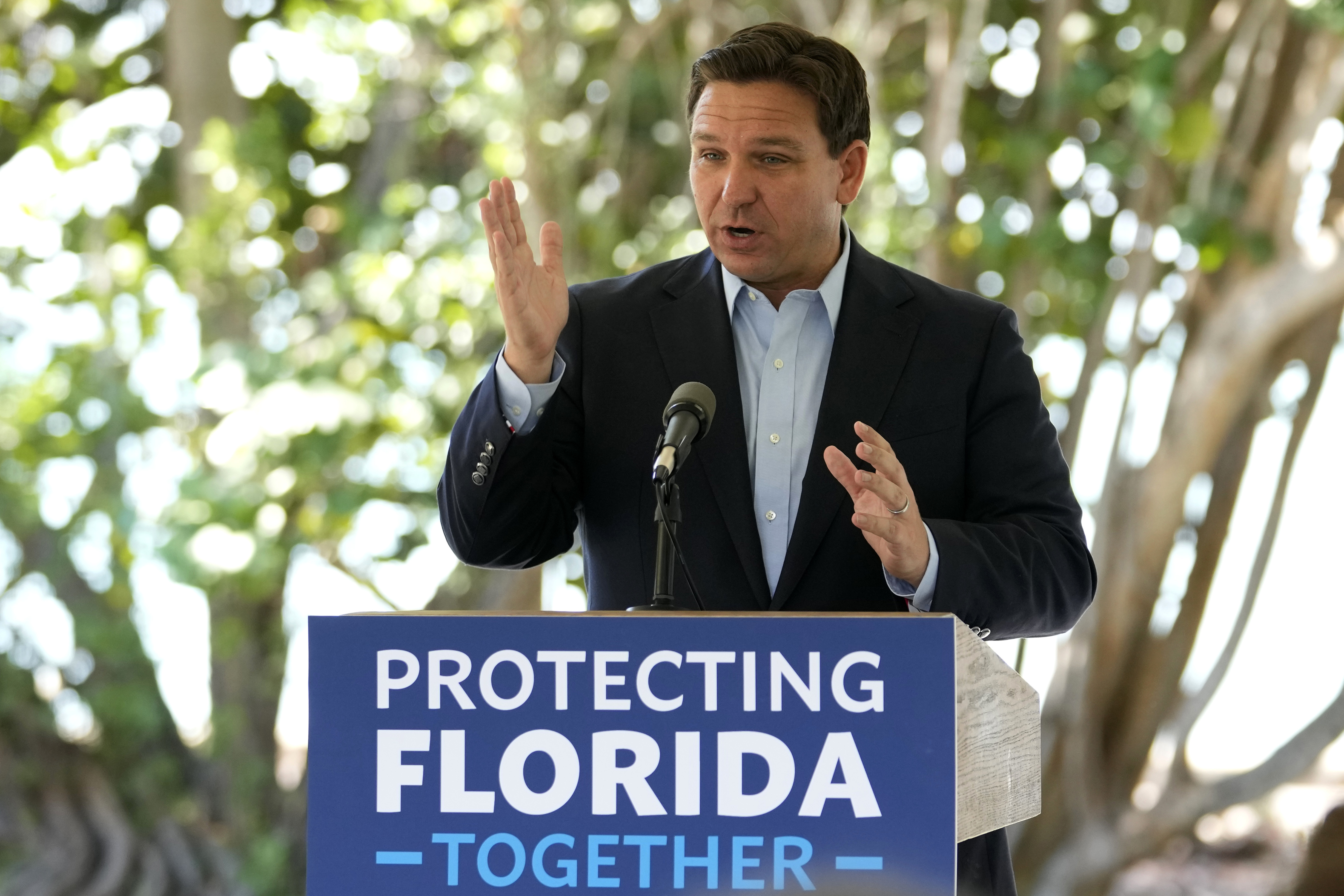