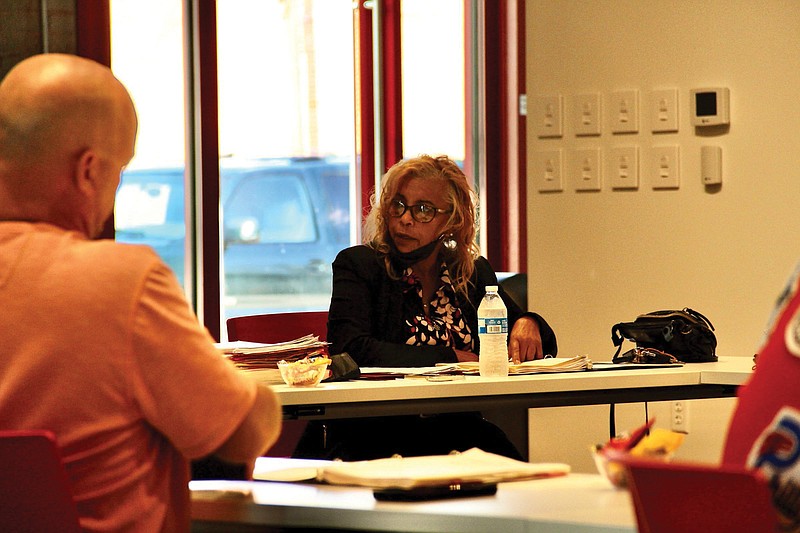 An investigative mediation consulting report released last month has concluded the former Pine Bluff Advertising and Promotion Chairwoman Rosie Pettigrew did not have the intent to create a hostile environment as claimed by A&P Director Sheri Storie.

Though the report claims that both women have moved on, the investigation was a result of unresolved feelings and issues between the two from 2021 that spilled over into 2022.

In an email to Pine Bluff City Council members, Storie said she had concerns about a hostile work environment being created by Pettigrew with no action from the commission. Storie had been unsuccessful in trying to have a sit-down conversation with Pettigrew to try to resolve the matter.

Pettigrew was accused of mishandling commission grant funds for the 2021 Merrill All-School Reunion by writing a check to herself and to her personally owned business, and because of that, she was accused of self-dealing.

Joe Childers, assistant city attorney, stated in a January memorandum to Pettigrew that her circumstances did not fit within the definition of self-dealing unless there was evidence of connivance and bad faith on her part. Self-dealing occurs when a fiduciary acts for his or her own self-interest in a transaction rather than in the best interest of the client.

Childers said a private association, on its own initiative, selected a business for its service and said A&P awards grants to events such as reunions because the event brings people to Pine Bluff to eat at local restaurants and stay at local hotels/motels.

He went on to say that, by statute, some members of the commission, who may own or have interest in a restaurant or hotel and are not expected to turn away customers who happen to be patrons or visitors to an event receiving grant funds because the patrons made a choice to use their business and are selected from the hospitality industry.

According to Pettigrew, the grant request was submitted to the commission and approved in December 2018. Pettigrew said the commission was aware that she was a member of the reunion committee.

Pettigrew said Storie issued the check to her, one for which either she or Council Member Glen Brown Jr. is a signee. Pettigrew was also disturbed by an email from Storie to council members asking them to reconsider Pettigrew's appointment due to the mishandling of fund accusations.

It was advised that a third party not tied to the city intervene. Recommended by former commissioner Lelan Stice, Daryl Scott, a human resources specialist with years of experience, conducted the investigation.

According to incident information, it was stated that during Pettigrew's reign as commission chair, Storie alleged there were times when Pettigrew was unprofessional, uncooperative and displayed badgering behavior. Storie indicated she felt Pettigrew's intent was to keep her in her place and believed Pettigrew should take ownership of her actions and apologize to her.

Storie mentioned there were times when items would be added to the meeting agenda without her knowledge, and Pettigrew would address issues during meetings to intimidate her. Storie felt Pettigrew's tone during some conversations was inappropriate.

Scott's objective was to to determine the matter's root cause, identify the reasons that caused the matter to occur and provide mediation measures that could be put in place to avoid similar situations from occurring in the future.

In his findings, after interviewing both Storie and Pettigrew, Scott stated:

• Both ladies were cordial, inviting and cooperative.

• Storie may function outside of her authority at times as deemed appropriate by the commission.

As chair, Pettigrew attempted to play by the book and seek appropriate direction necessary up to and including outside counsel.

Citing harassment as a form of employment discrimination, Scott said in his opinion Storie's claim of Pettigrew refusing to meet with her one-on-one, speaking in a perceived forceful tone, being unprofessional or rude at times, etc., does not meet the intent of a hostile work environment.

"Ms. Storie did not state that Ms. Pettigrew's actions were so harassing, discriminatory, severe and prevalent that she felt threatened or humiliated to the extent of experiencing job insecurity or adverse emotional distress," said Scott.

Scott said it will take time to re-establish mutual confidence and respect and recommended the following:

• Review, establish and follow documented policies, procedures and practices for the commission and edit as necessary.

• All commission members should be aware of significant governance related to the function of the commission with at least one commission well-versed on the statutes, ordinances, by-laws, rules and regulations.

• Employee performance and compensation should be evaluated annually by the commission since there are so few employees.

• Significant email communications between staff and the commission should be open, immediate and transparent.

• Company email should not be allowed for opinions outside of the organization for personal use.

• Meet in executive session as indicated to mitigate outside interference/influence.

Storie said she contacted Scott after the findings were released so she could get clarification on some of the findings for which she had questions. 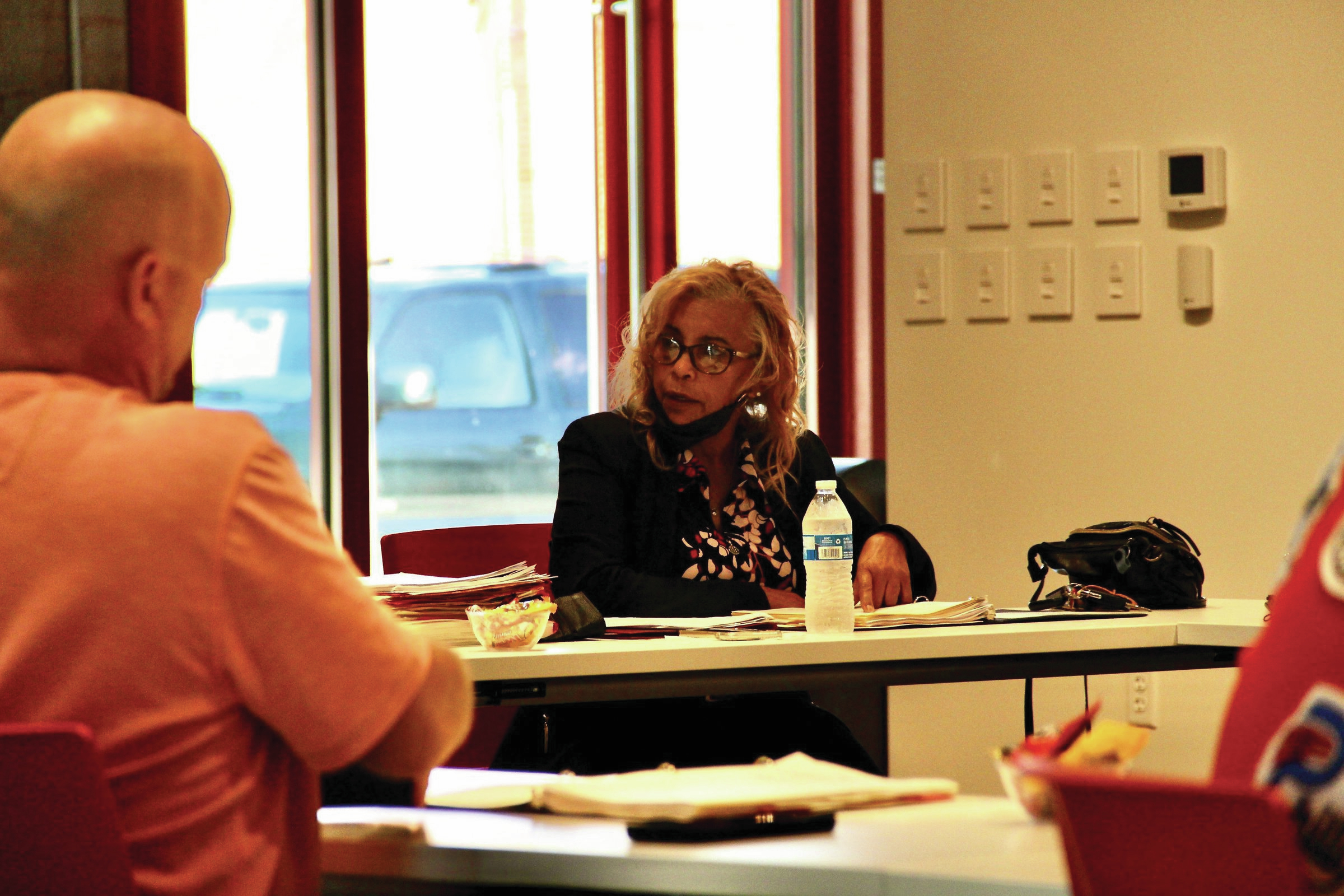