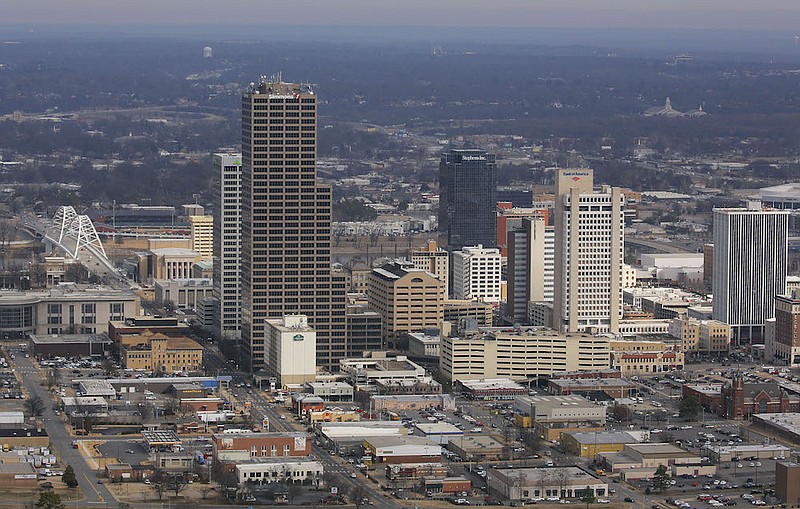 Little Rock Mayor Frank Scott Jr. on Tuesday indicated that officials will need to examine a sales-tax increase in the near future.

His remarks came during a discussion related to Fire Department apparatus at a city board meeting.

Scott told board members that they will have to "make some serious decisions" in 2024 and 2025 with regard to budget priorities.

The comments were the clearest signal yet that the 39-year-old mayor will pursue a new tax during his second term after winning reelection Nov. 8.

In a September 2021 special election, Little Rock voters rejected a sales-tax increase Scott had proposed. The "Rebuild the Rock" package would have funded various initiatives over 10 years with a net increase to the local rate of five-eighths percent (0.625%).

The current overall sales-tax rate in Little Rock is 8.625% when accounting for state, county and local taxes.