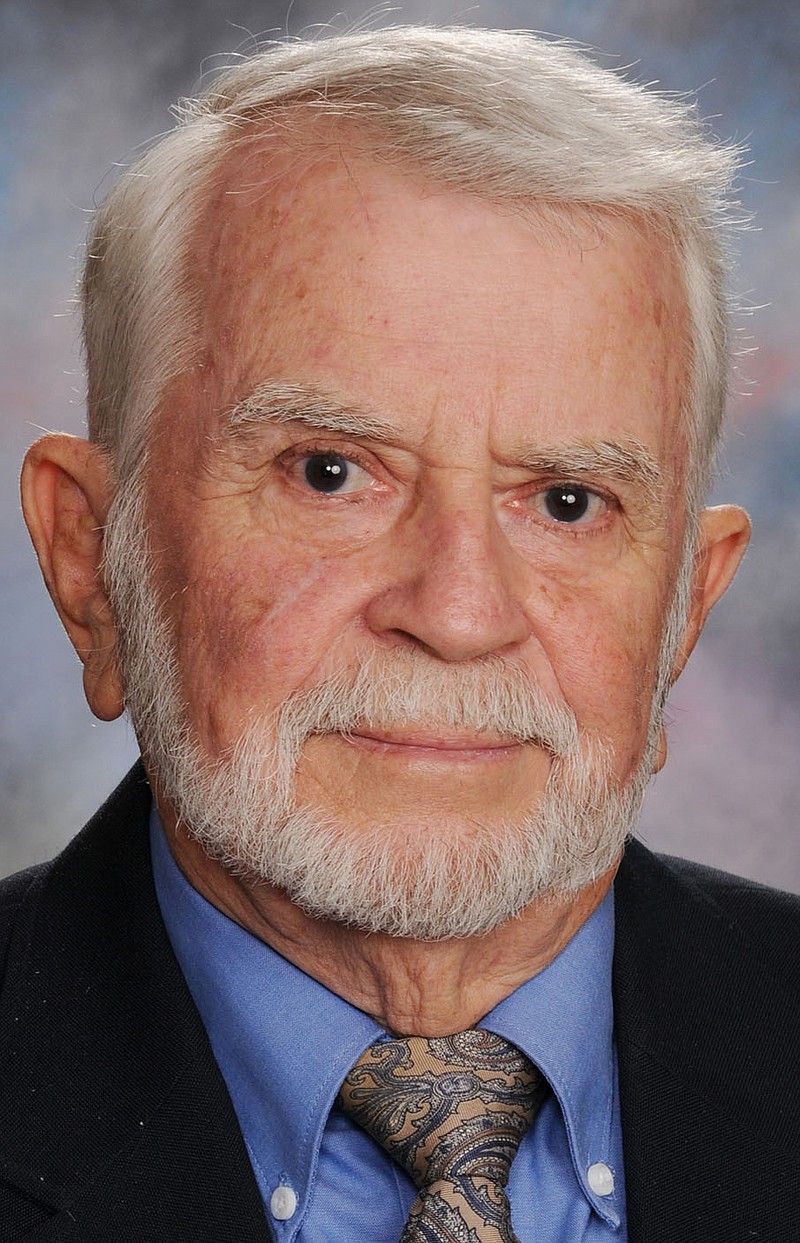 ROGERS -- The Rogers Public Education Foundation has chosen two retired educators to add to its Wall of Distinction in 2023.

The honor will go to Patsy Mooney, who has distinguished herself with a lifetime of service in education and the community; and Ed Prentice, who taught social studies and is known for the special impact he had on students, the foundation announced in a news release Thursday.

The foundation also selected the late Gina Kell for its Legacy Award.

"We are excited to announce the 2023 Wall of Distinction honorees," said Hunter Fry, president of the foundation's board. "These educators are legendary in Rogers for their dedication, and their impact is still felt today. We sincerely appreciate their service and how they have made a difference in the community."

The Wall of Distinction, established in 2012, honors alumni, teachers, administrators, parents and community leaders who have made an impact on the city's public schools. The wall is at the entrance to the auditoriums at both Rogers High and Heritage High schools.

Proceeds from the 12th annual Wall of Distinction banquet will go toward grants the foundation gives to teachers for innovative materials or special classroom needs.

"The funds raised go directly back into our schools to benefit our students and fund items that teachers want to enhance the quality of a Rogers education," said Krista Khone, foundation director.

Mooney grew up in Rogers and graduated from Rogers High School in 1970. She has made a lifelong effort to give back to her community, according to the release.

In 1974, then-superintendent Greer Lingle hired Mooney to teach a new program -- elementary physical education. In 1977, she was recruited to be a cheerleading sponsor at Rogers High School and teach physical education. She also led the adaptive physical education program. In 1983, she began teaching health education, which she continued to teach until her retirement in 2018, according to the release.

Mooney started the girls' Fellowship of Christian Athletes club at Rogers High School in 1983 and later sponsored both the boys and girls program until she retired. She volunteers at the Northwest Arkansas Food Bank and Samaritan Center. She also serves on the board of the Friends of the Rogers Historical Museum, the release states.

Prentice joined the School District in 1974. He spent 28 years teaching social studies, during which time he served in many leadership roles and won several awards. He also worked closely with student groups sponsoring the National Honor Society, the Rogers High School Scott Paper Hi-Q team (an academic competition predecessor to Quiz Bowl) and the History Club, according to the release.

In 1994, Prentice received the Nancy Lyman Roelker Award from the National Historical Association. The award is based on former students' and peer letters of recommendation. Since its inception 31 years ago, only 10 high school teachers have received this award, with the remaining 21 recipients chosen from various universities, according to the release.

Before becoming a teacher, Prentice served four years in the U.S. Air Force, primarily with the 55th Air Rescue Squadron out of Kindley Air Force Base in Bermuda, the release states.

Kell devoted her life to education and touched many lives in her 26 years in the School District as a teacher and a math facilitator, the release states.

"Dr. Martin Luther King, Jr. once famously shared, 'Life's most persistent and urgent question is: What are you doing for others?' For those of us who had the privilege of knowing Gina Kell, we saw this question answered by a life well lived through acts of kindness and service to others," a colleague shared in her nomination.

Kell died in 2020 but is remembered for always going above and beyond for her students with extra tutoring and resources and also for being a fierce advocate for them. Kell also made her mark by supporting her colleagues in countless ways both large and small, often surprising them with encouraging notes or a treasured piece of her original artwork at just the right moment, the release states. 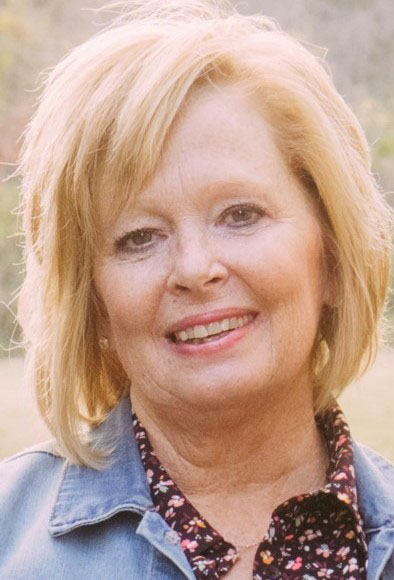 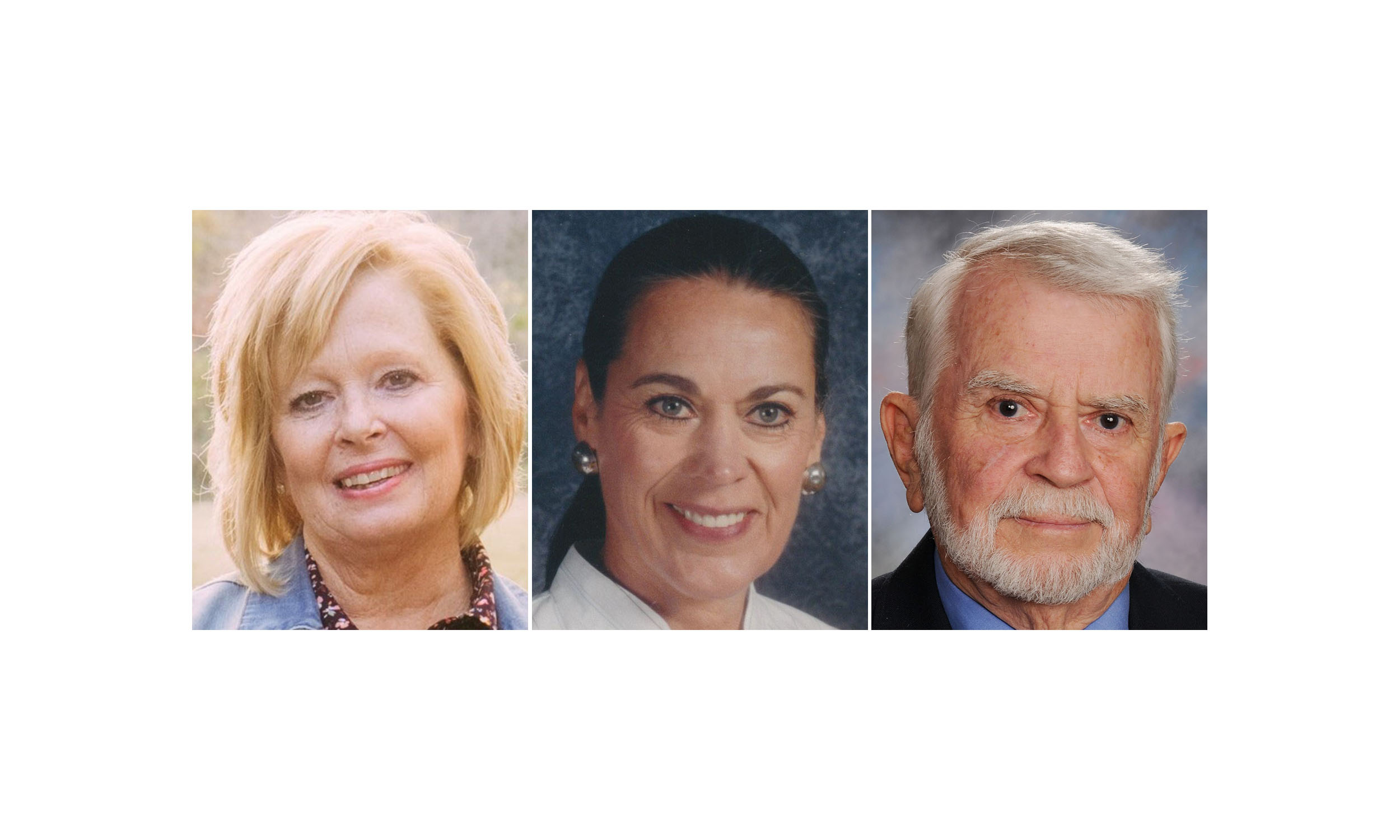 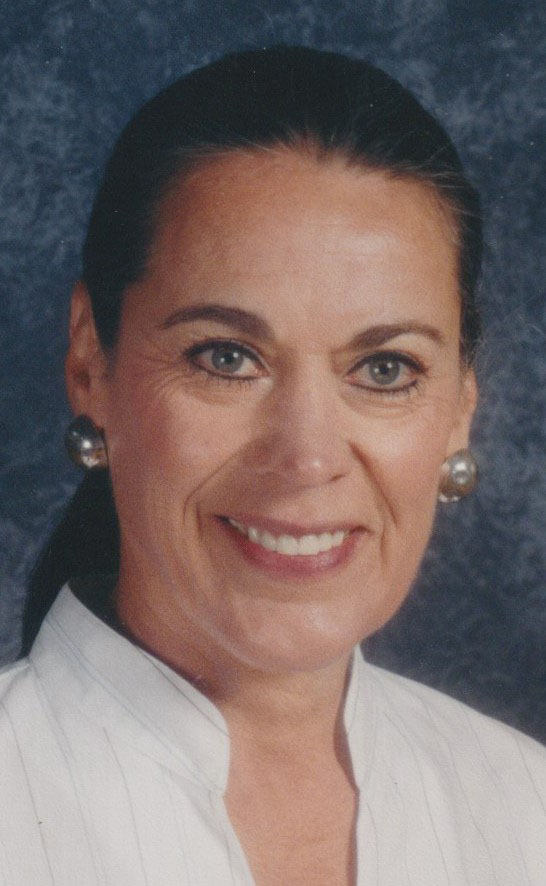