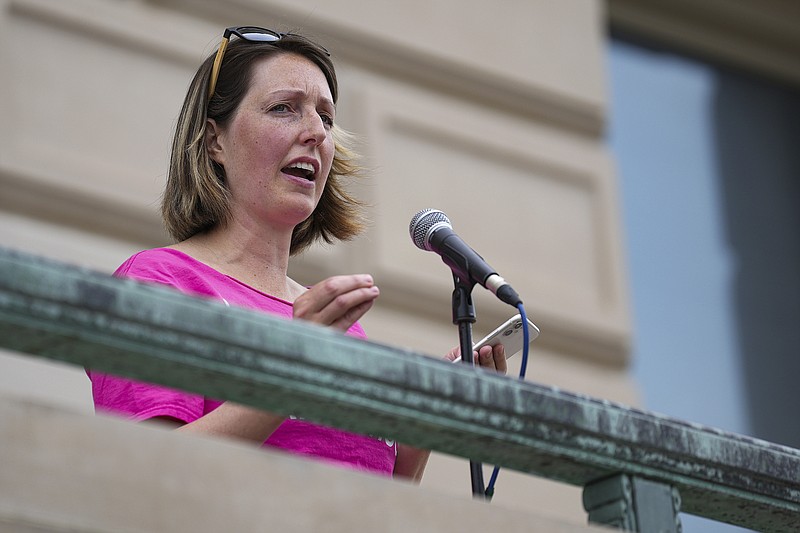 INDIANAPOLIS -- An Indiana doctor has dropped a lawsuit that aimed to halt the state's attorney general from investigating her after she provided an abortion to a 10-year-old Ohio child who was raped.

Marion County Judge Heather Welch ruled that Rokita could continue investigating Bernard, a decision that came two days after the attorney general asked the state medical licensing board to discipline the doctor. Rokita alleged Bernard violated state law by not reporting the girl's child abuse to Indiana authorities and broke patient privacy laws by telling an Indianapolis Star reporter about the girl's treatment.

But Welch also ruled Dec. 2 that Rokita wrongly made public comments about investigating Bernard before he filed the complaint with the medical board. The judge wrote Rokita's statements "are clearly unlawful breaches of the licensing investigations statute's requirement that employees of the Attorney General's Office maintain confidentiality over pending investigations until they are so referred to prosecution."

After the newspaper cited that case in a July 1 article about patients heading to Indiana for abortions because of more restrictive laws elsewhere, Rokita told Fox News that he would investigate Bernard's actions, calling her an "abortion activist acting as a doctor."

Bernard's attorney, Kathleen DeLaney, has maintained the girl's abuse was reported to Ohio police and child protective services officials before the doctor ever saw the child. A 27-year-old man has been charged in Columbus, Ohio, with raping the girl. Public records obtained by the Associated Press also show Bernard met Indiana's required three-day reporting period for an abortion performed on a patient younger than 16.

DeLaney also said in a statement Thursday that their focus has shifted to the complaint with the licensing board and they will continue "defending Dr. Bernard and her medical license against Rokita's baseless attacks." 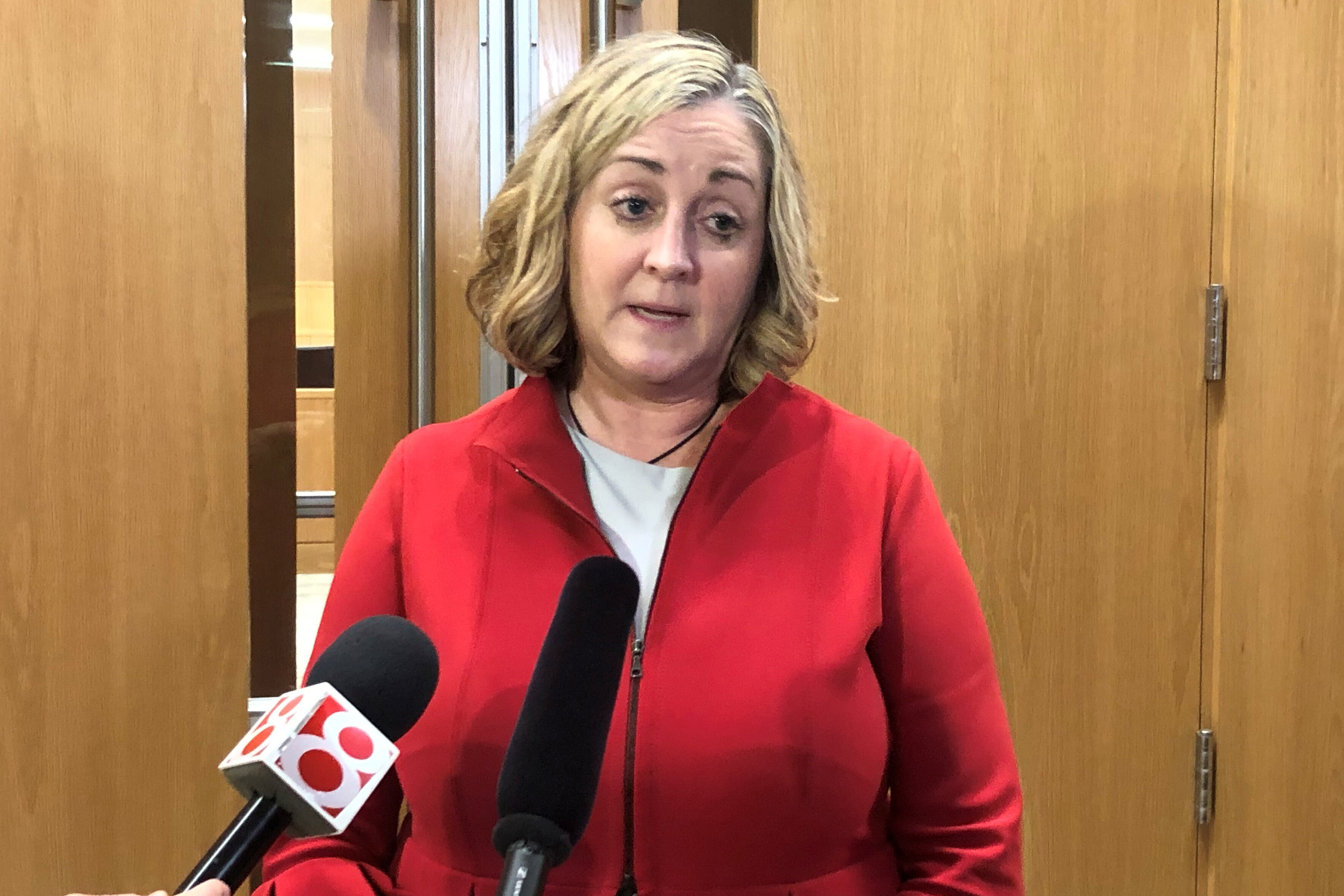 Kathleen DeLaney, an attorney for Dr. Caitlin Bernard of Indianapolis, speaks with reporters following a Marion County Court hearing in Indianapolis on Nov. 21, 2022. DeLaney announced Thursday, Dec. 8, that Bernard was dropping a lawsuit that aimed to halt the state's attorney general from investigating Bernard after she provided an abortion to a 10-year-old Ohio child who was raped. (AP Photo/Tom Davies)