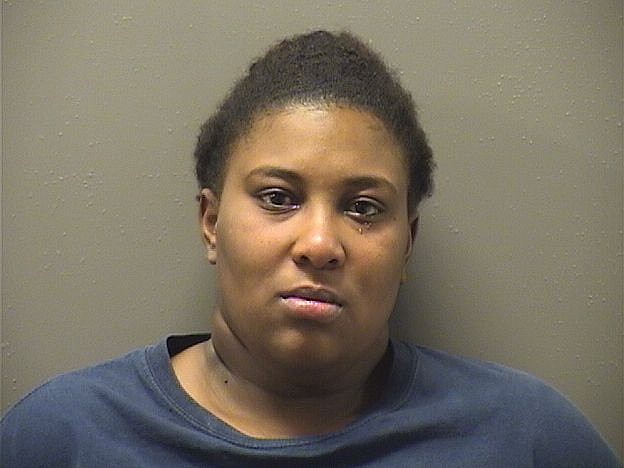 HOT SPRINGS -- A woman was arrested by Hot Springs police Wednesday while driving a vehicle reported stolen out of Little Rock after it was detected by one of the department's license plate readers, police said.

Brianne Nicole Stevenson, 23, of Hot Springs was taken into custody shortly before 12:30 p.m. and charged with theft by receiving over $5,000, punishable by up to 10 years in prison.

Stevenson, who lists no prior felony history, remained in custody Thursday in lieu of a $3,500 bond and is set to appear today in Garland County District Court.

According to a probable cause affidavit, on Wednesday morning, a dispatcher advised that an orange 2016 Jeep Renegade reported stolen out of Little Rock had been picked up on a license plate reader in the city.

Shortly before noon, Officer Zach Hoofman spotted a vehicle matching the description traveling westbound on East Grand Avenue and followed it until another police unit joined him.

Officers then stopped the vehicle at the intersection of Pleasant and John streets and made contact with the driver and sole occupant, identified as Stevenson.

Stevenson initially claimed the vehicle belonged to her "Uncle Deshawn," but could not provide a last name, police said. After being read her rights, she said she was not actually related to Deshawn, police said.