THE RECRUITING GUY: Transfers headed to UA for visits

The University of Arkansas is expected to host at least three college transfers for official visits this weekend with receiver Andrew Armstrong being one of them.

The Hogs extended an offer on Thanksgiving, and he instantly felt the energy from Coach Sam Pittman and receivers coach Kenny Guiton.

"They had a lot of energy when I was talking with Coach Pittman and when I talked to Coach Guiton," Armstrong said. "When they offered me over the phone, they were very excited. It came over to me, and I got excited about it. I was like I was already to visit. Ever since then I've been waiting to go on my visit up there."

Armstrong recorded 62 receptions for 1,020 yards and 13 touchdowns as a sophomore. He had 15 catches for 297 yards and 3 scores as a freshman. He and his parents are expected to arrive in Fayetteville early this afternoon today.

"I just want to see the atmosphere of the school," Armstrong said. "Just talk to the coaches, see the players, see the facilities and see what Fayetteville has to offer as a whole."

Pittman and Guiton talked up the program and Fayetteville area.

"They're just saying it's a great place to be," Armstrong said. "They see me playing in the offense, me putting in work. They just said it's the place to be. Hopefully, I see the same when I get there.

Armstrong is humbled to have so many opportunities to play at the highest level of college football.

"I just put in the work," he said. "This is all I ever wanted for real. I kind of did but at the same time I just let it come."

He's noticed the Razorback fans bring the same energy level to social media that the Arkansas coaches do in recruiting him.

"When I posted my offer, I got like 600 likes, but when I posted about my visit that got more likes than the initial offer," said Armstrong of the Hog fans. "They're just very active."

Being from the Dallas-Fort Worth area, Armstrong is familiar with redshirt freshman receiver Jaedon Wilson and freshman linebacker Jordan Crook, who attended DeSoto and Duncanville high schools respectively.

Armstrong attended the same high school of former Arkansas running back Rawleigh Williams and was teammates with his younger brother Brian.

He described what Arkansas fans would see if he decided to be a Hog.

Armstrong plans to visit Missouri after his trip to Fayetteville.

"I don't have [anything] planned after that," he said.

Criswell, 6-1, 225, backed up the ACC's Associated Press Offensive Player of the Year Drake Maye this season and appeared in three games. He completed 2 of 6 passes for 9 yards, and rushed 4 times for 39 yards.

He has three seasons of eligibility remaining because of the extra year provided by the NCAA to players who competed in 2020 at the height of the covid-19 pandemic.

He was a consensus 4-star prospect at Morrilton where he threw for 5,925 yards, 58 touchdowns and had 2,568 rushing yards and 41 touchdowns in 3 seasons. He was named Arkansas Gatorade Player of the Year as a senior in 2019.

As a sophomore, Criswell started a game for the Tar Heels against Wofford and was 11-of-19 passing for 125 yards, 1 touchdown, and rushed 5 times for 66 yards and 1 touchdown. He appeared in three other games.

He started 4 games as a freshman and had 25 catches for 209 yards, a touchdowns and rushed for 65 yards and 3 touchdowns on 10 carries. 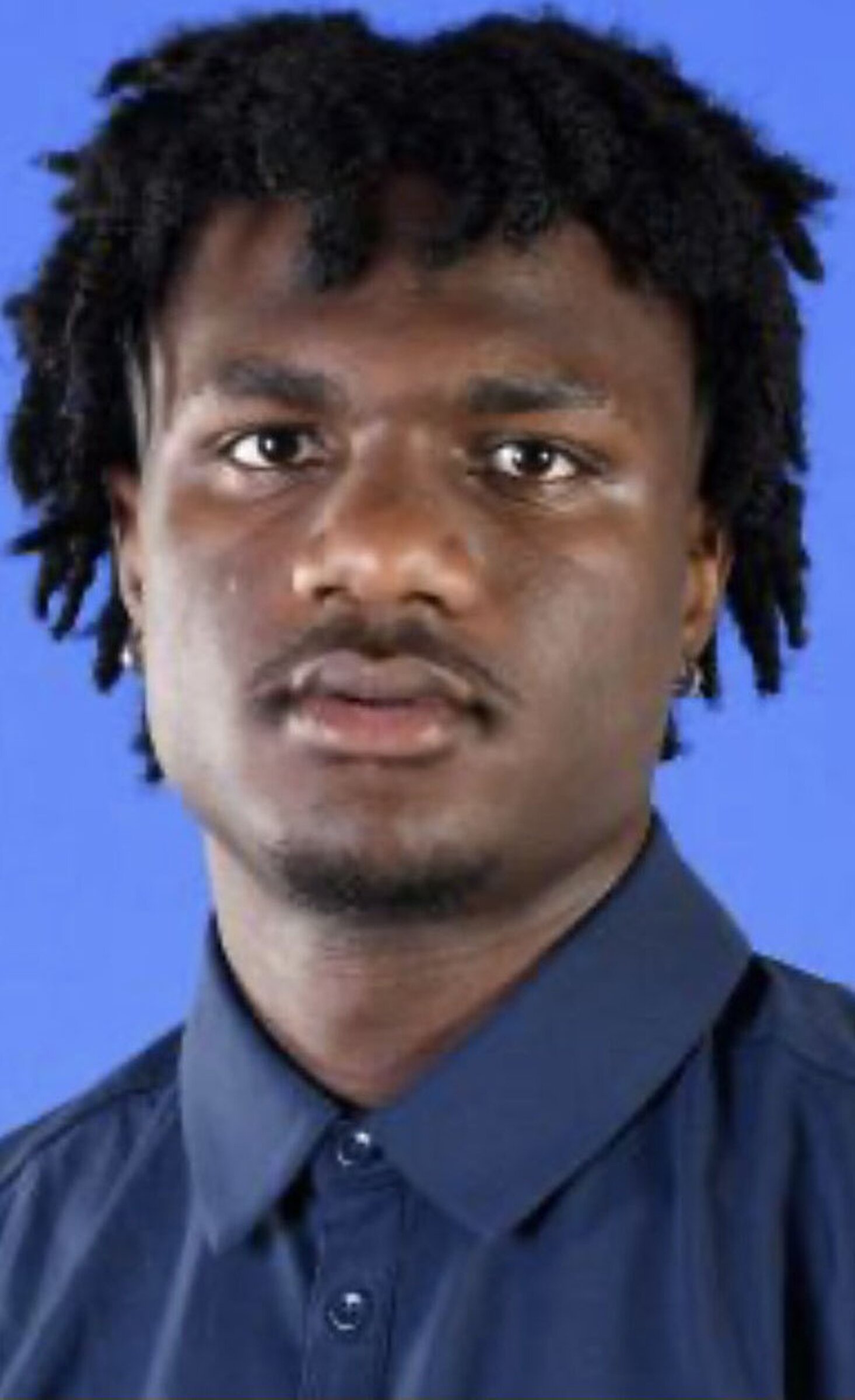