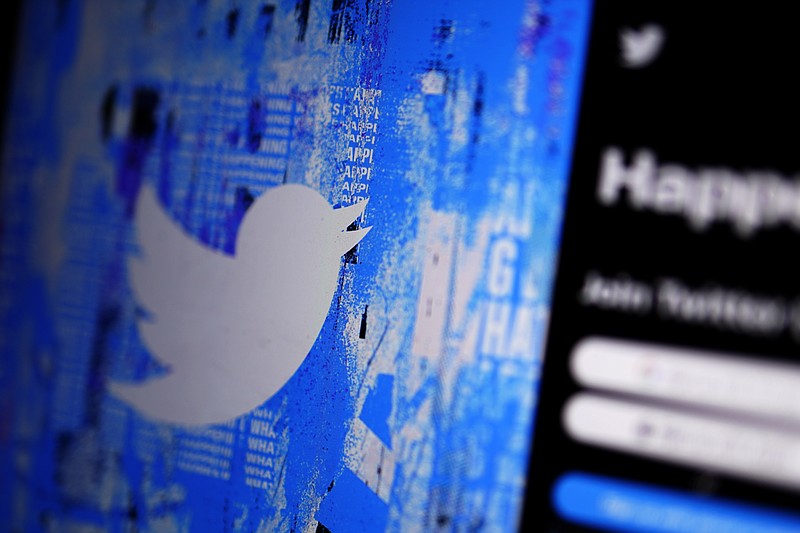 The discrimination lawsuit is the latest in a series of legal challenges over Musk's decimation of Twitter's workforce through mass layoffs and firings.

Days after the world's richest man bought the social media platform for $44 billion, the company told about half of its then 7,500 employees that they no longer had a job but would get three months' severance. The lawsuit filed in a San Francisco federal court this week says 57% of female employees were laid off on Nov. 4, compared with 47% of male employees, despite Twitter employing more men overall before the layoffs.

The cutbacks continued through November as Musk fired engineers who questioned or criticized him and gave all remaining employees the choice to resign with severance or sign a form pledging "extremely hardcore" work, long hours and dedication to Twitter's new direction. Scores more lost their jobs after declining to make the pledge.

The discrimination lawsuit says the layoffs also disproportionately harmed women, "who are more often caregivers for children and other family members, and thus not able to comply with such demands."

San Francisco-based Twitter started the year with about 7,500 employees worldwide, according to a filing with securities regulators. Now a private company, it hasn't disclosed how many remain. Twitter didn't immediately respond to a request for comment Thursday.